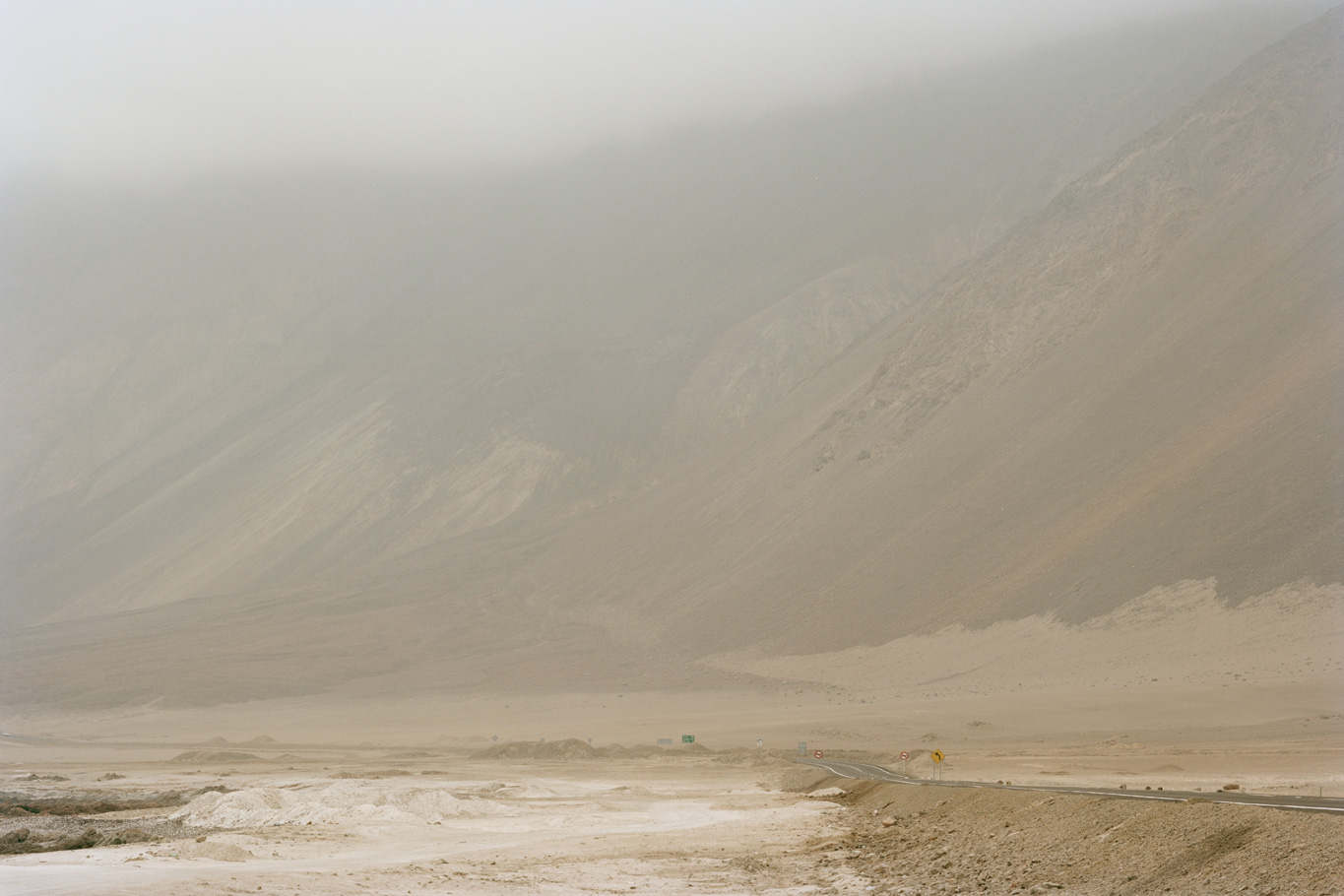 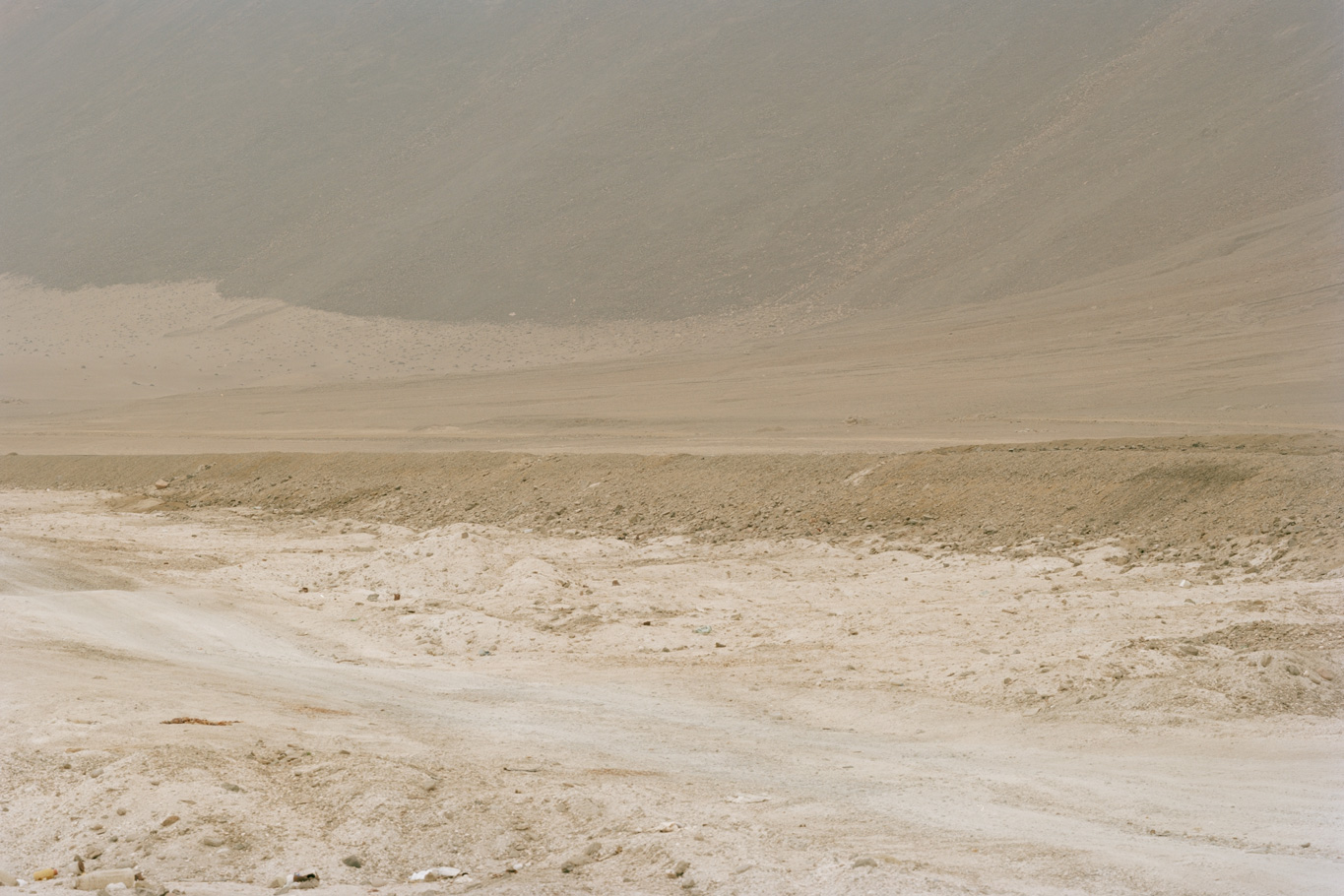 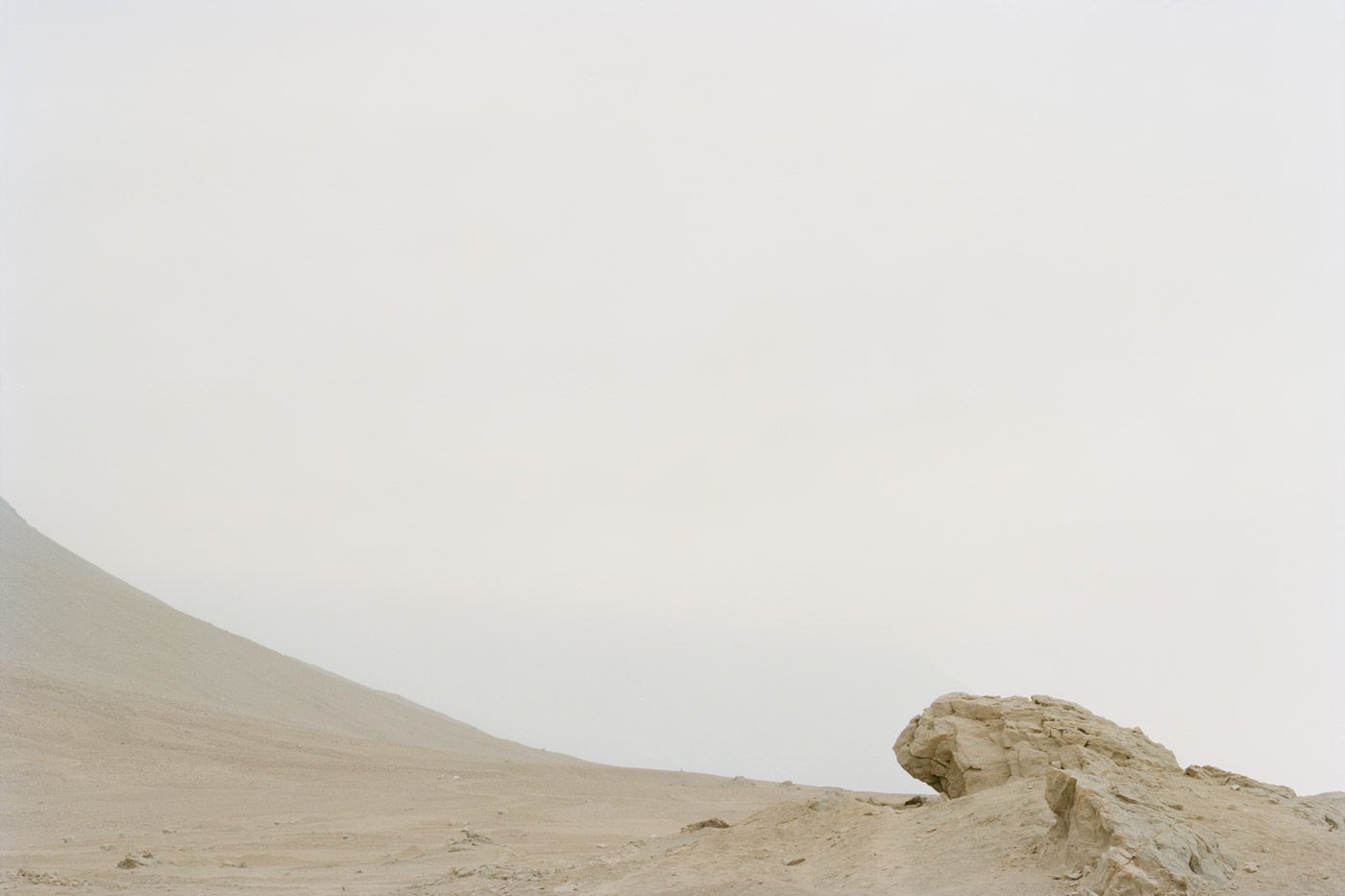 Due to its unique geological configuration in the Andean subduction zone, Chile contains the world’s largest deposits of copper – 27.5 per cent of global reserves, mainly located in the Atacama Desert.

After the War of the Pacific (1879–1883), the basis for the contemporary Chilean economic system was established with the annexation from Peru and Bolivia of the vast territories of the Atacama, rich in copper and nitrate. Since then, the management of these resources has been mainly in hands of foreign interests. British capital played a key role in the development of the Chilean economy as a whole, and particularly in the management of its copper and nitrate resources in the nineteenth century. In the early twentieth century, U.S. investors, such as the Guggenheim brothers, took over the extraction of Chilean minerals. In the late twentieth and twenty-first centuries a mix of multinational corporations together with the state-owned mining corporation Codelco have been responsible for roughly one third of global copper production.

environmental disputes. Amongst the many conflicts that have arisen are protracted legal battles involving, on the one hand, the big multinational corporations that control 70 per cent of Chilean copper output, and on the other the indigenous agricultural communities struggling with growing desertification, water contamination and land expropriation.