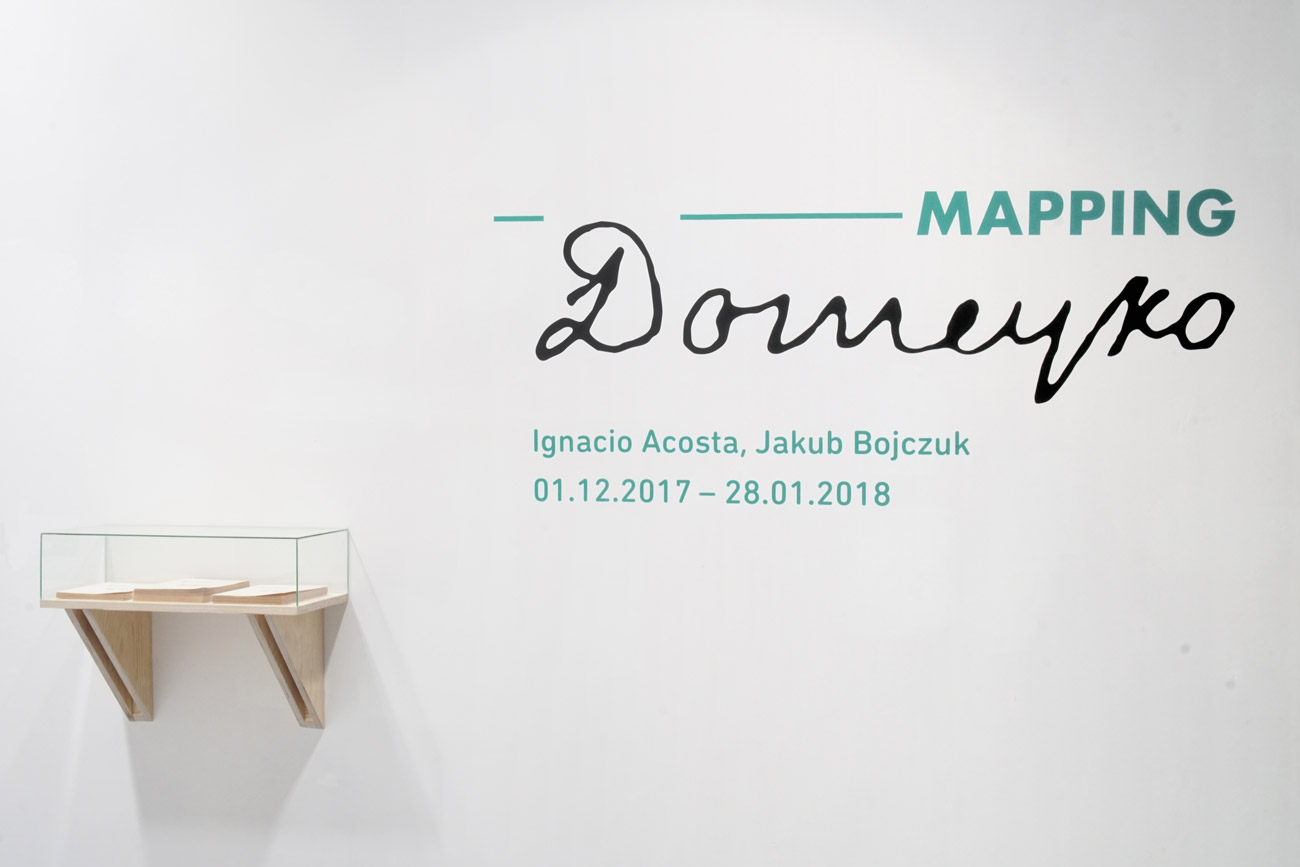 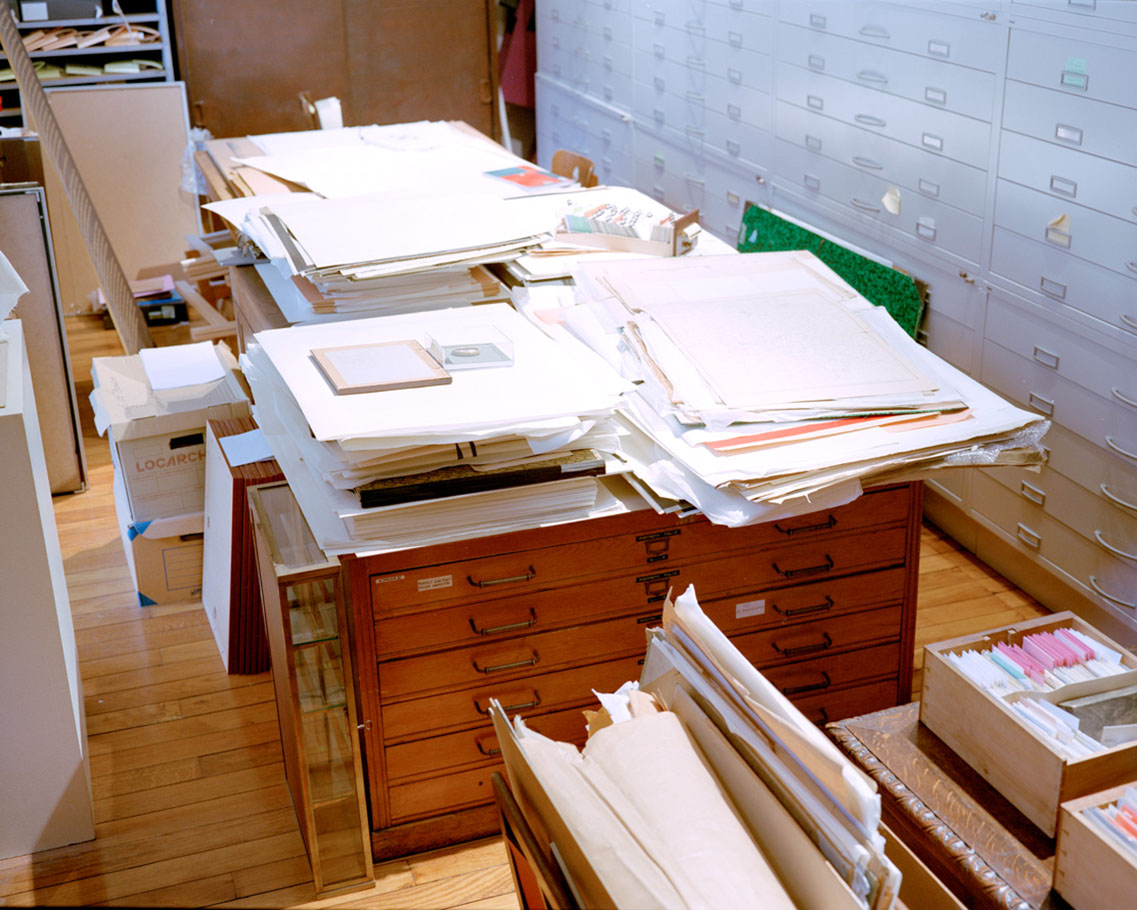 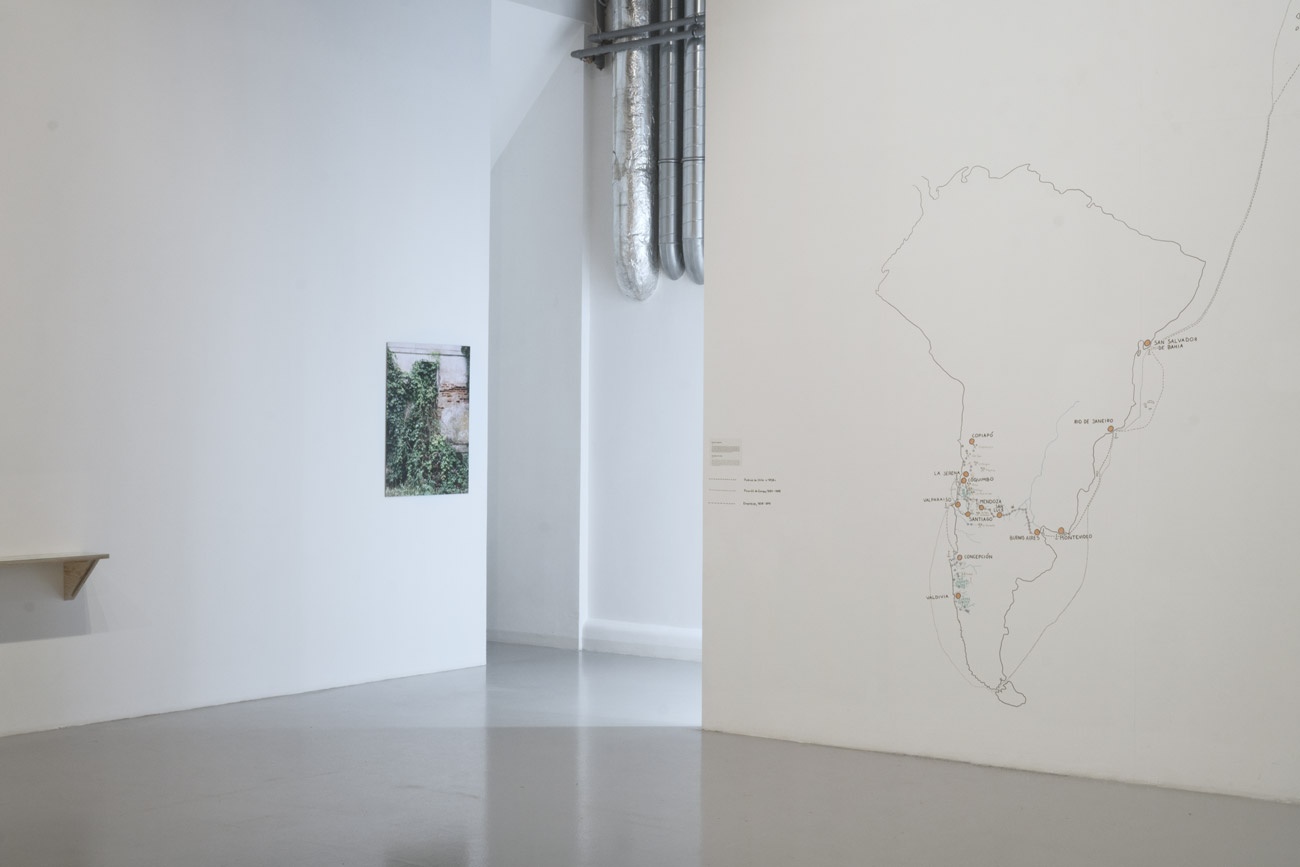 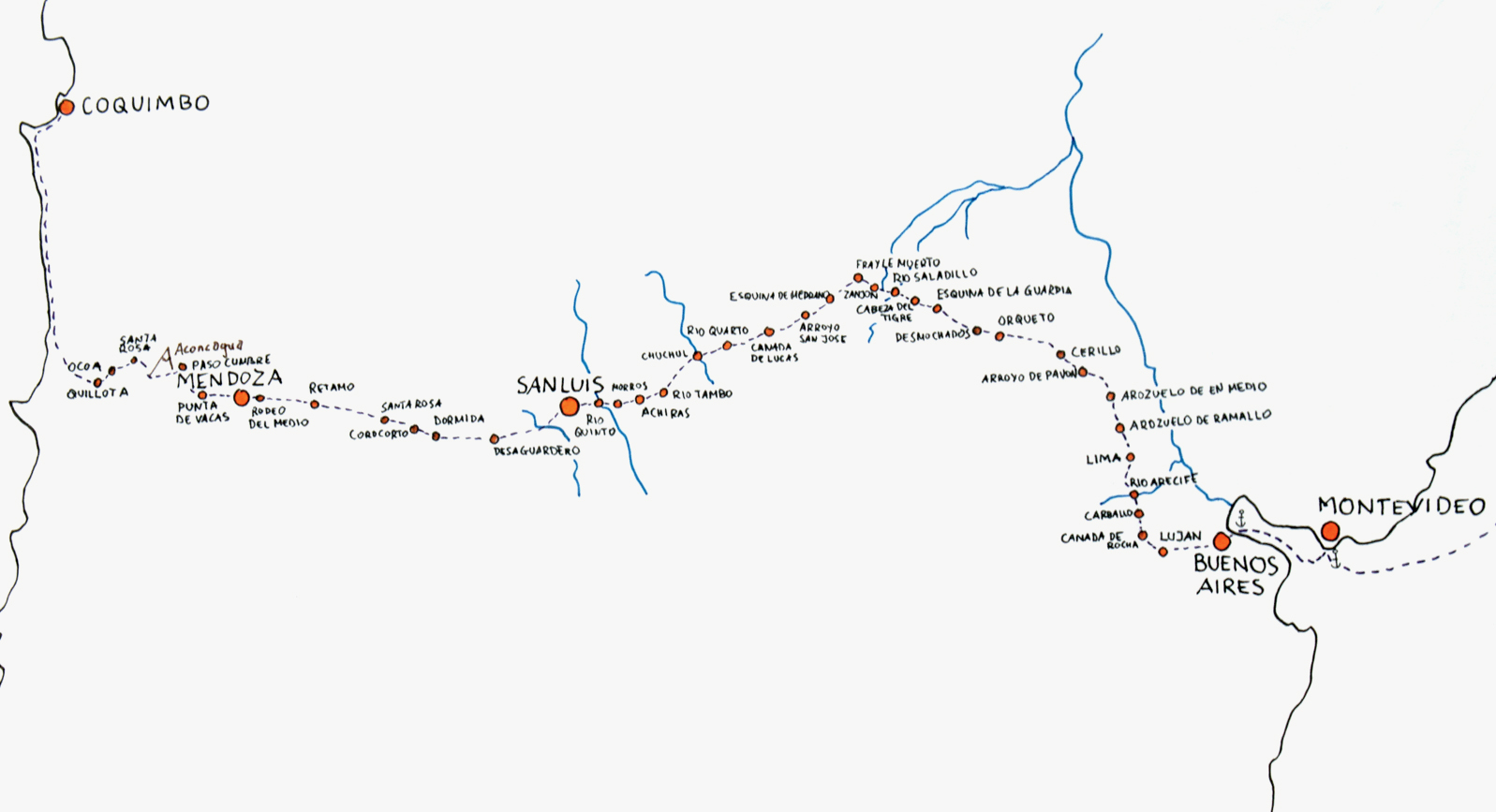 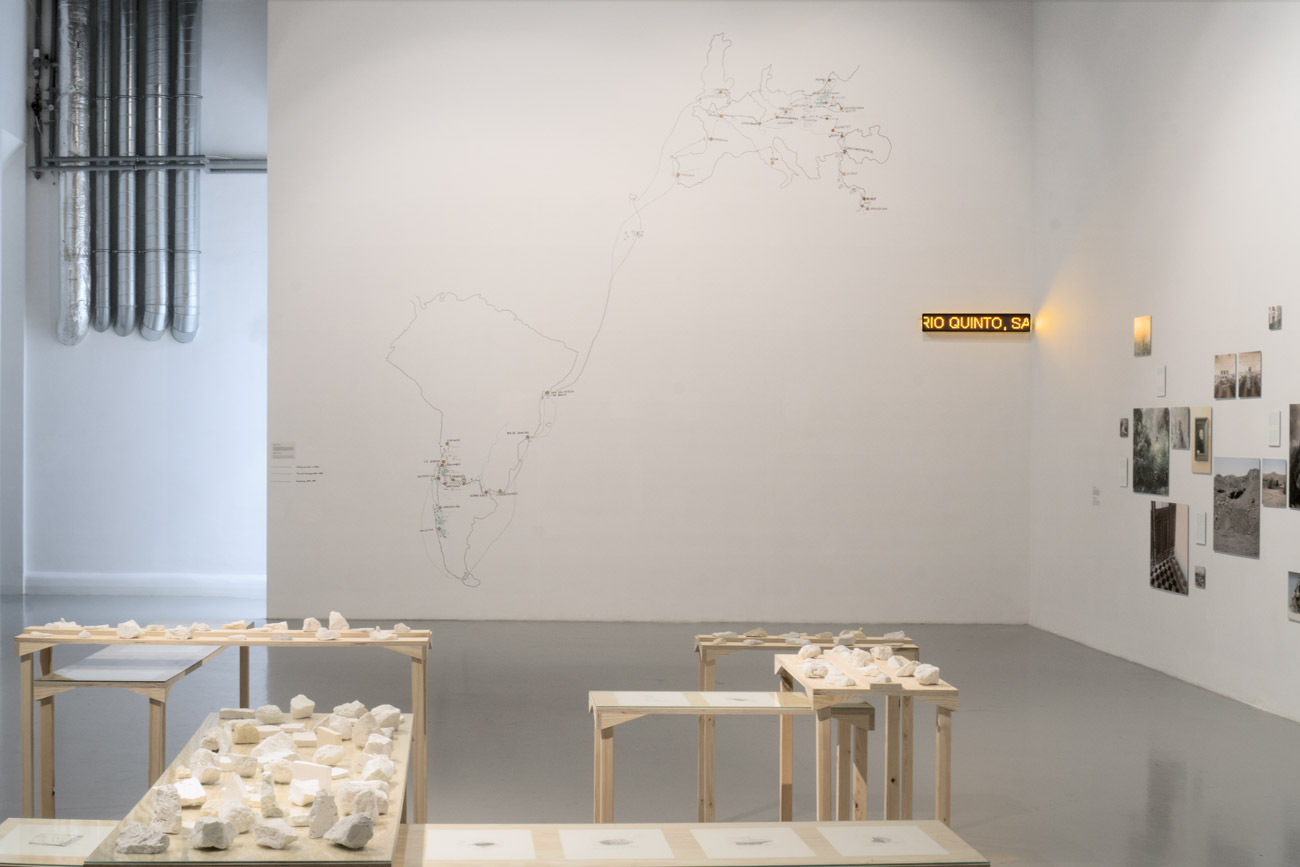 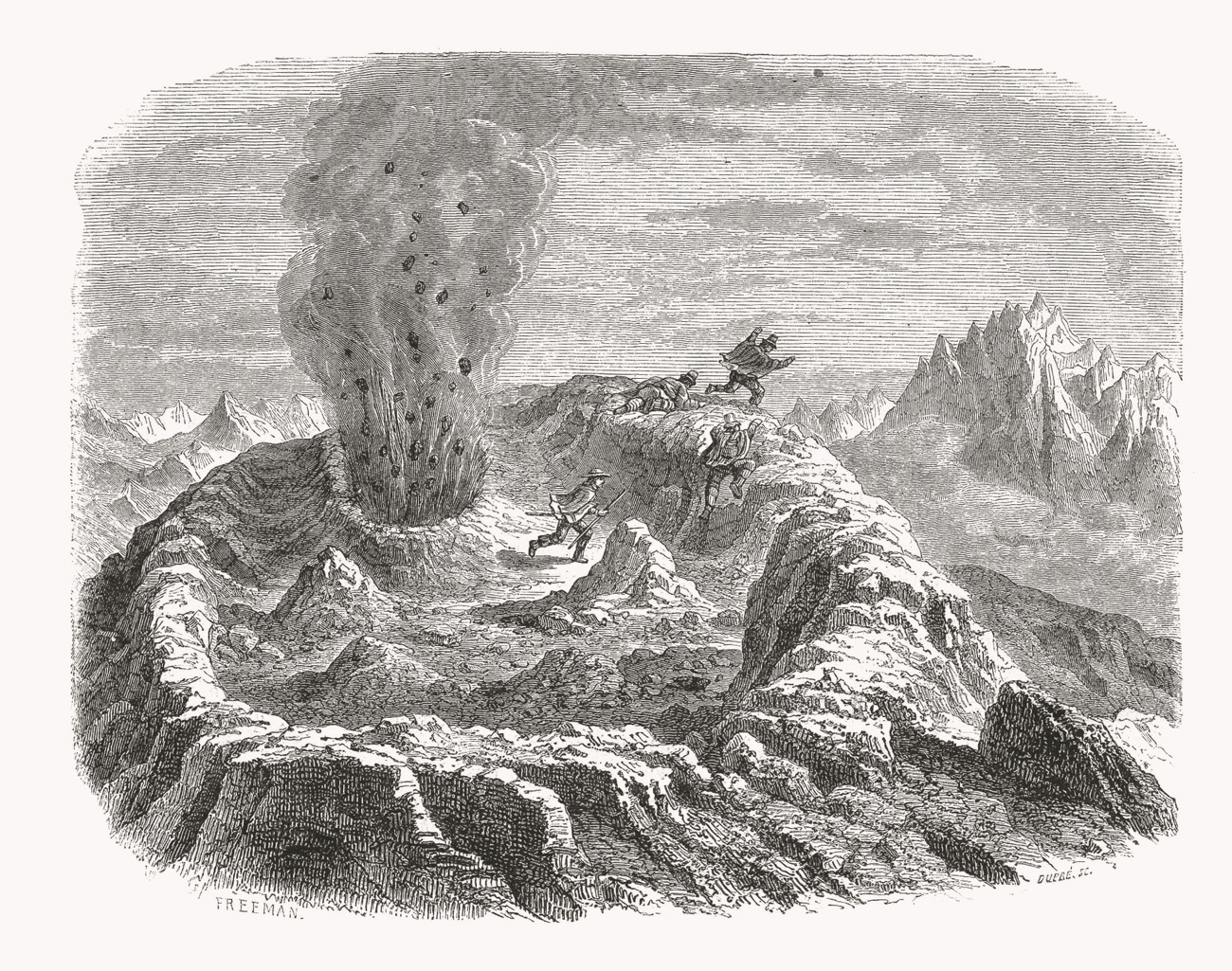 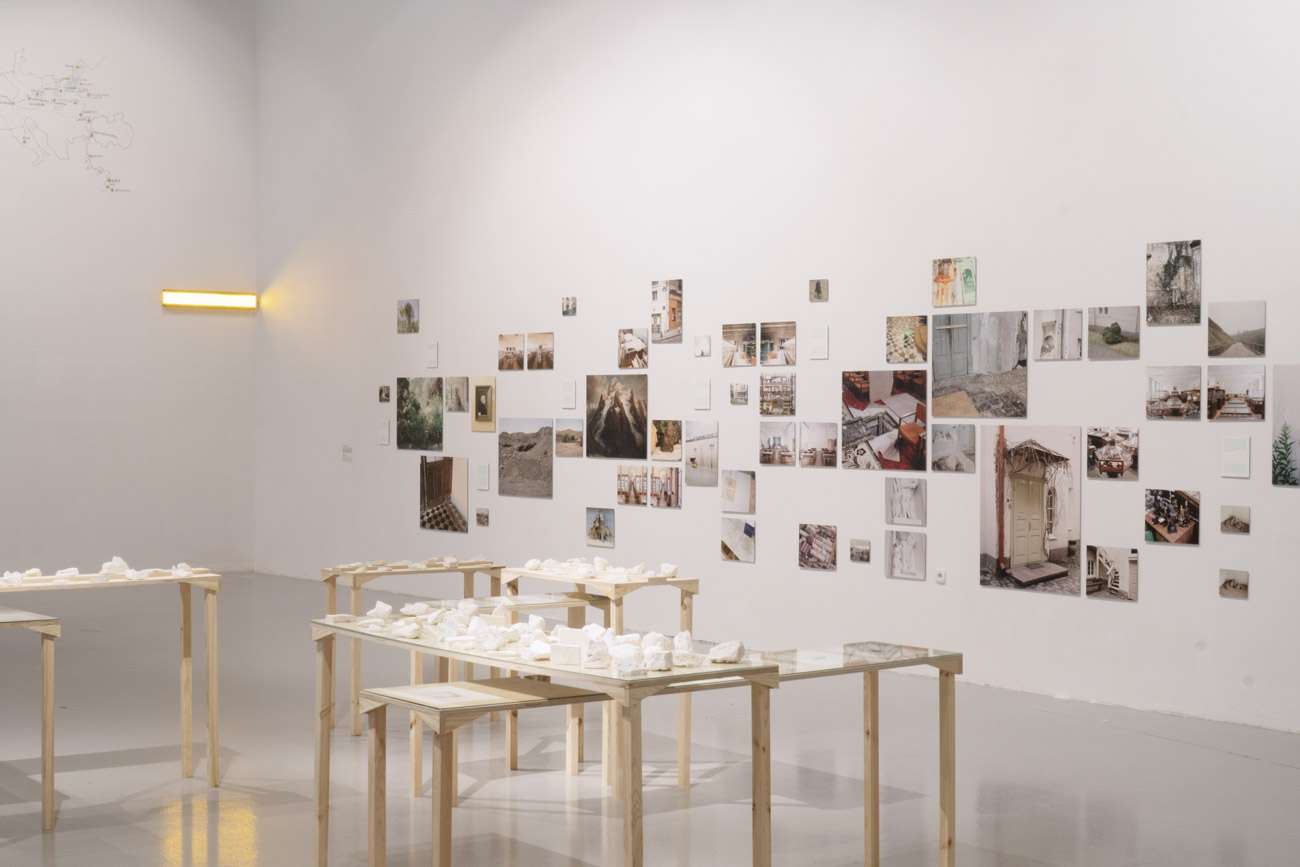 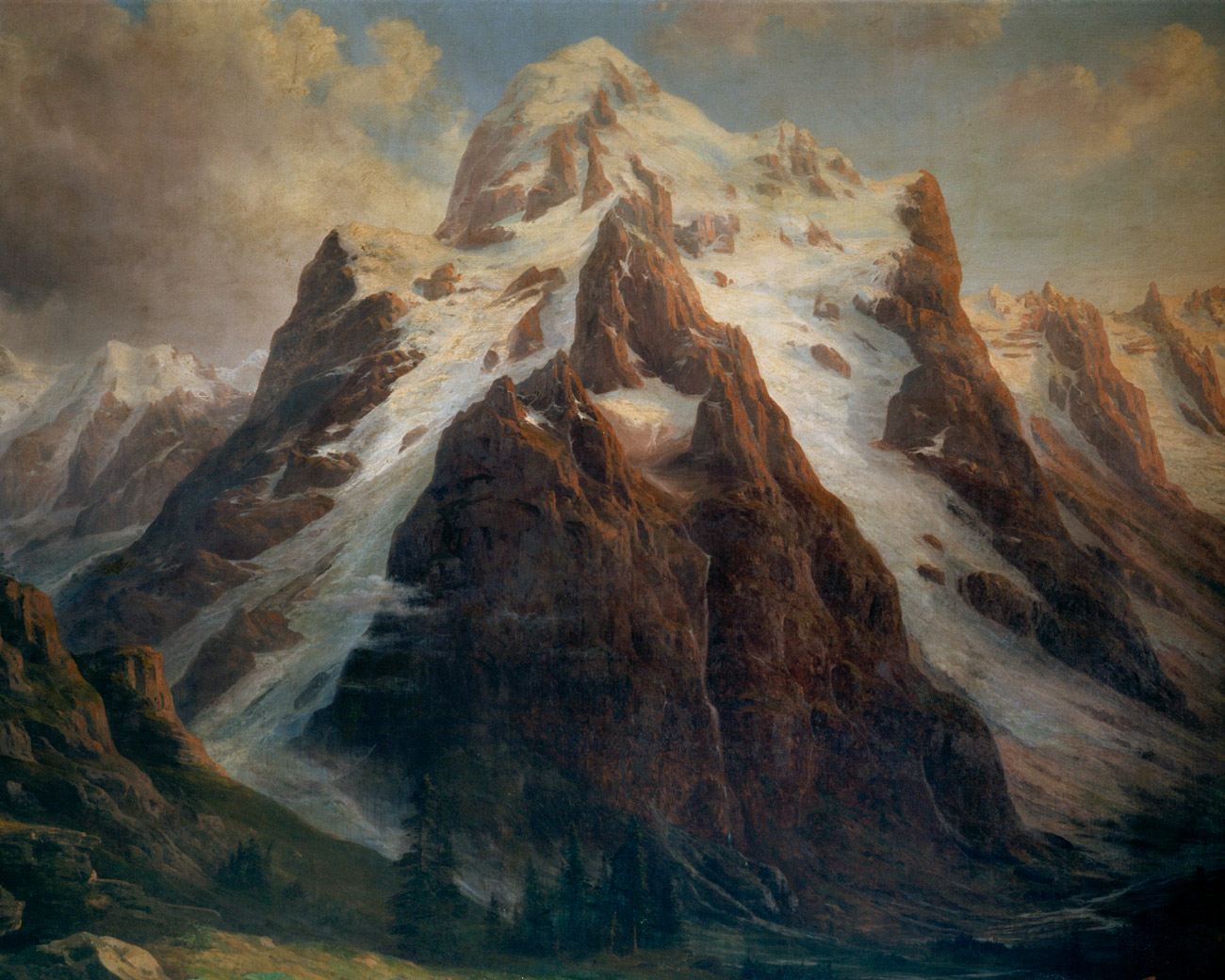 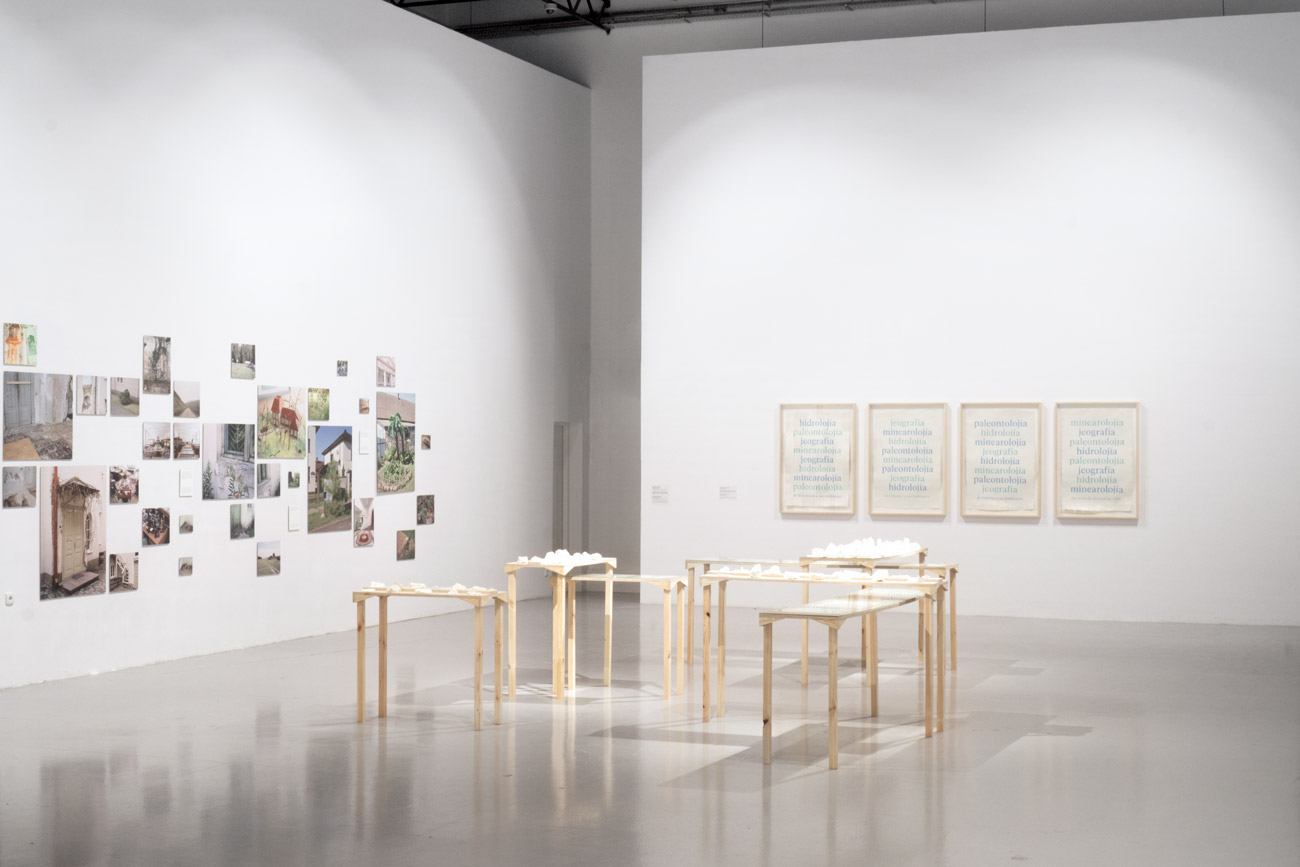 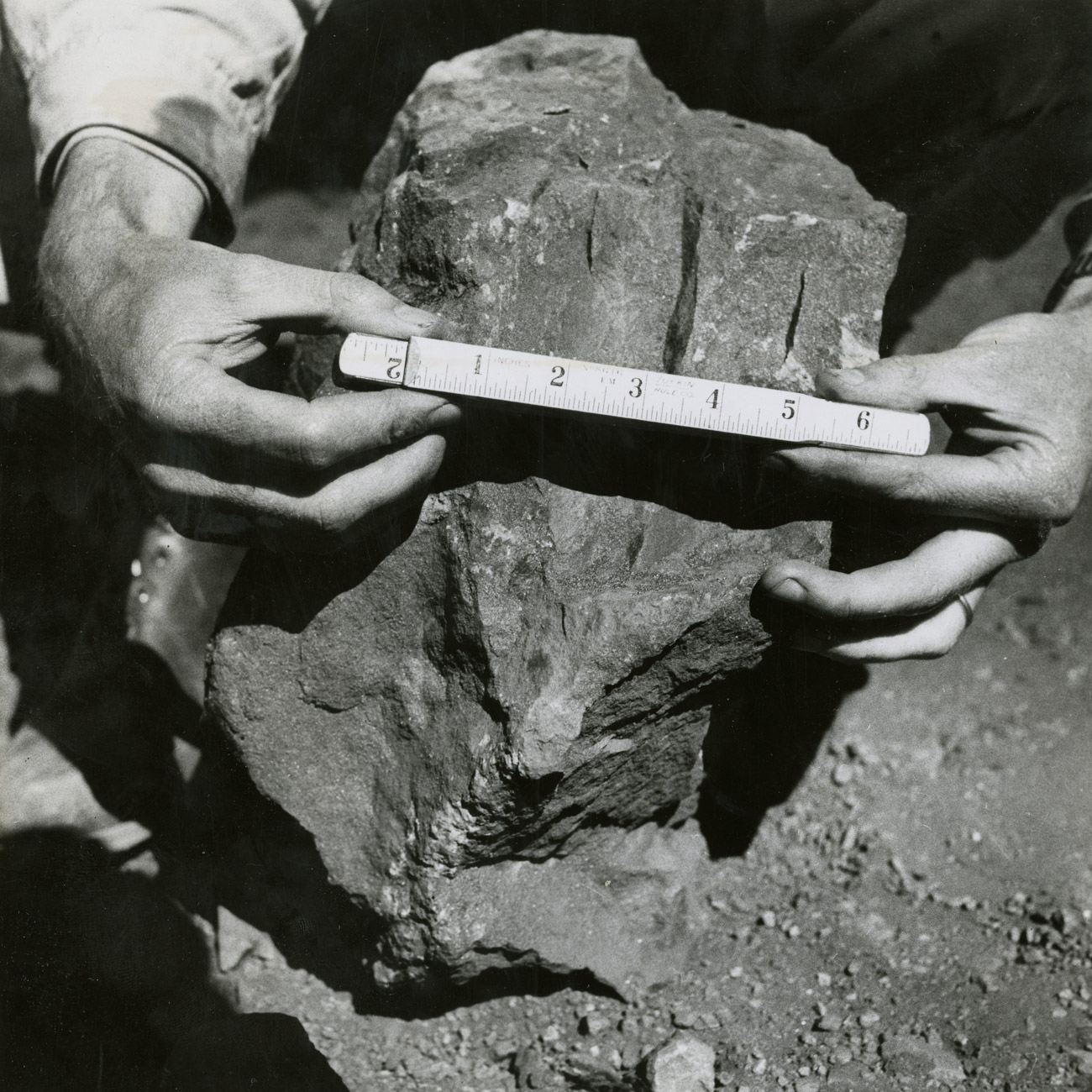 Iron Ore as provided by Mother Nature: This huge chunk of raw ore has yet to be crushed before being shipped from the mine for smelting. Press photograph by Hamilton Wright, 1951 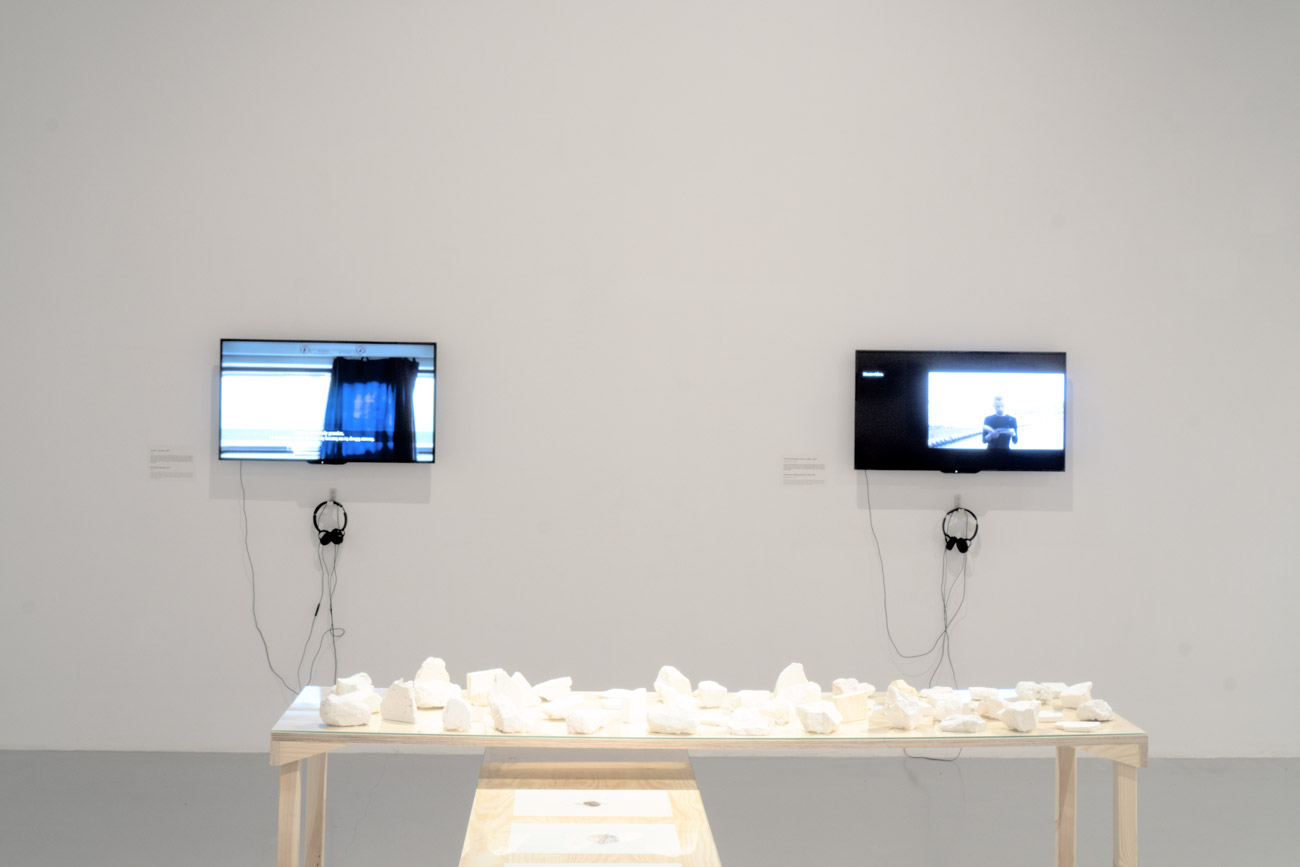 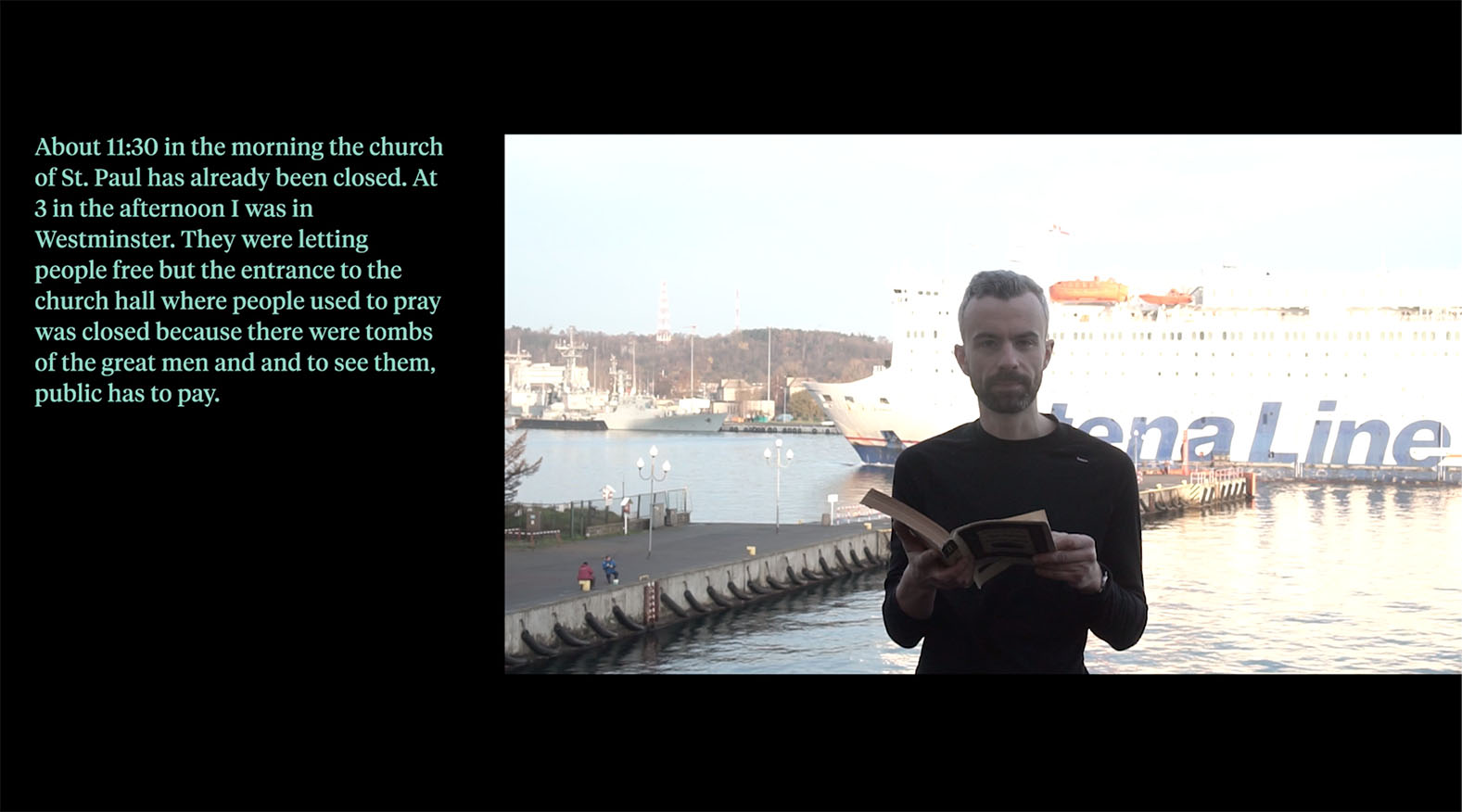 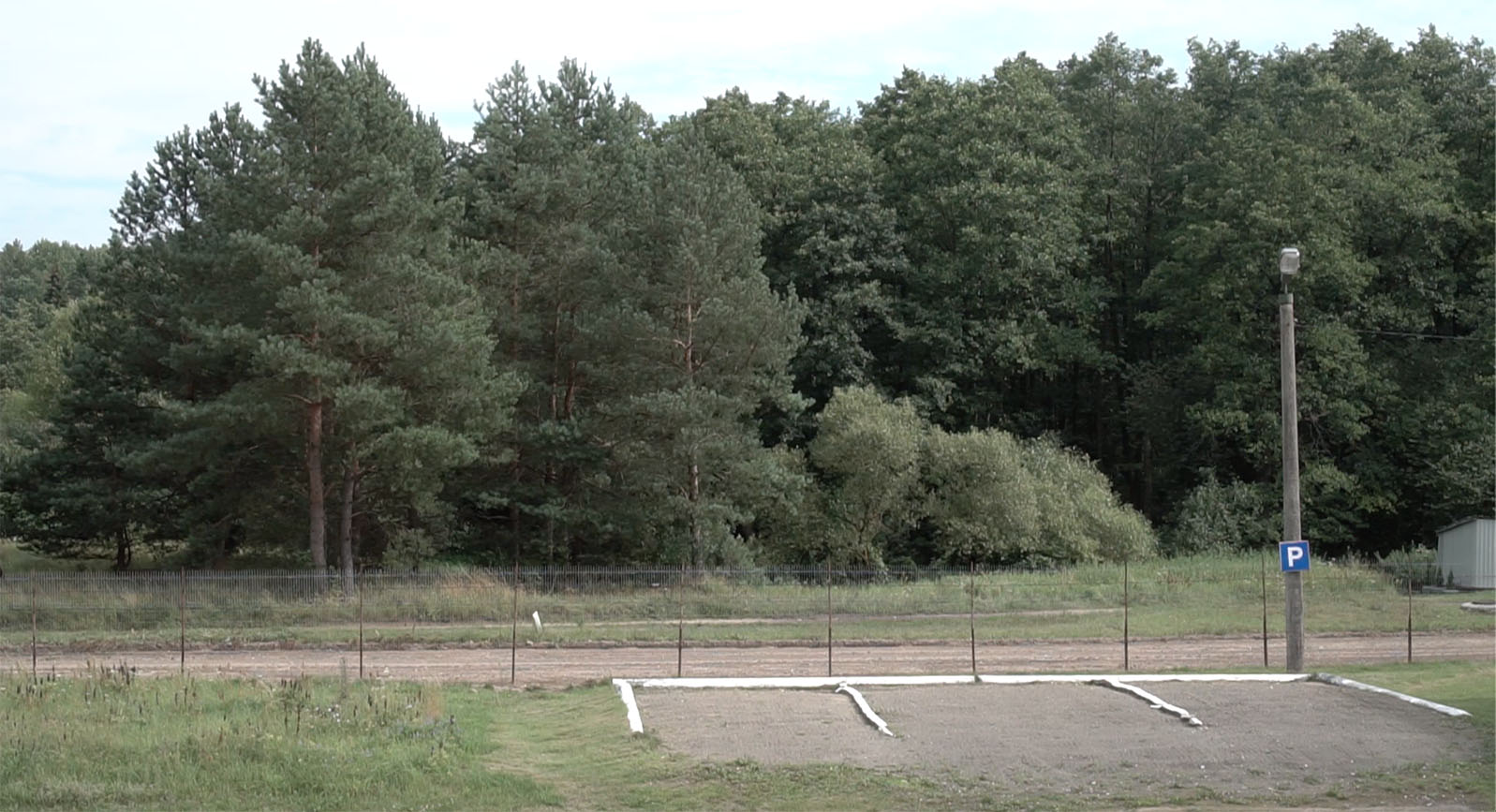 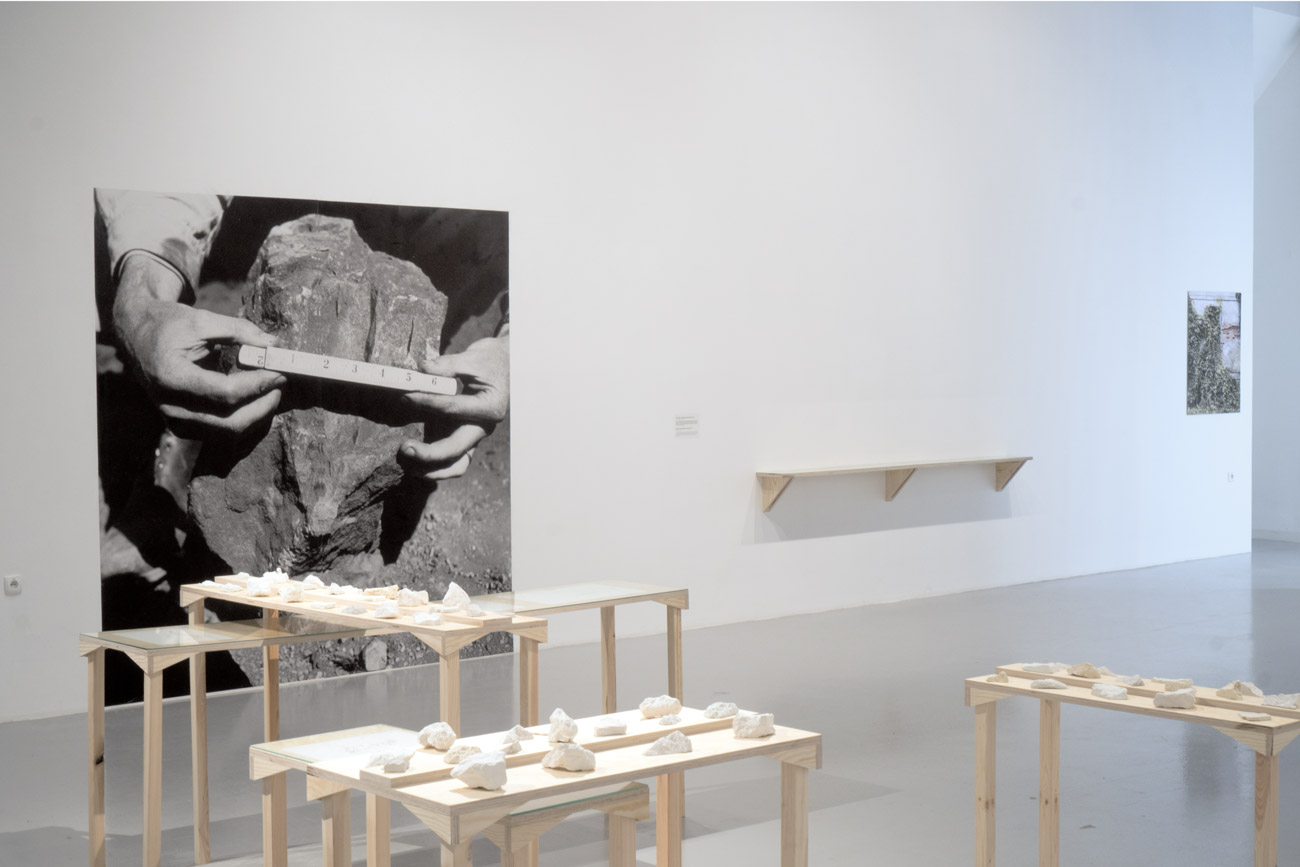 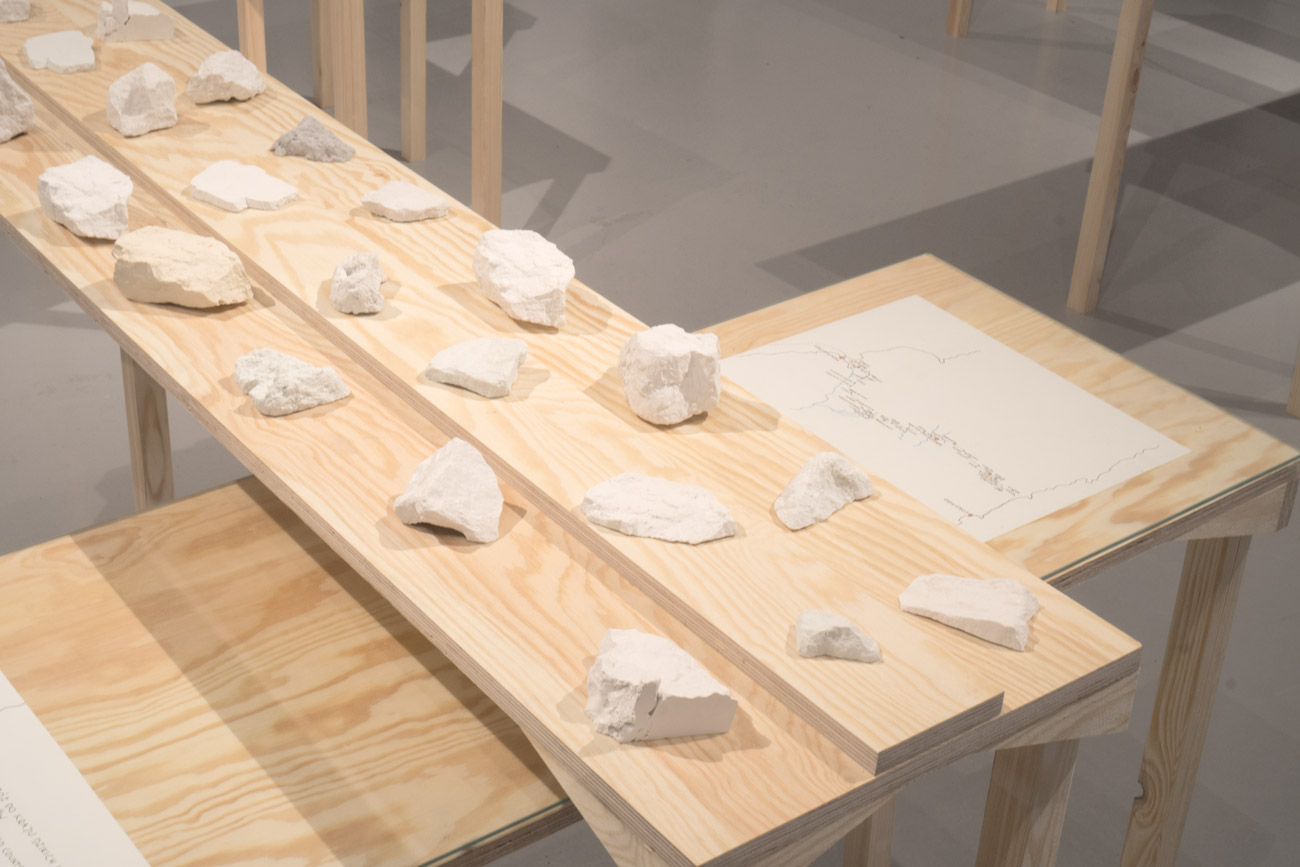 The Journey of Five Rocks from Chile to Poland and of Five Other Ones from Poland to Chile, 2017 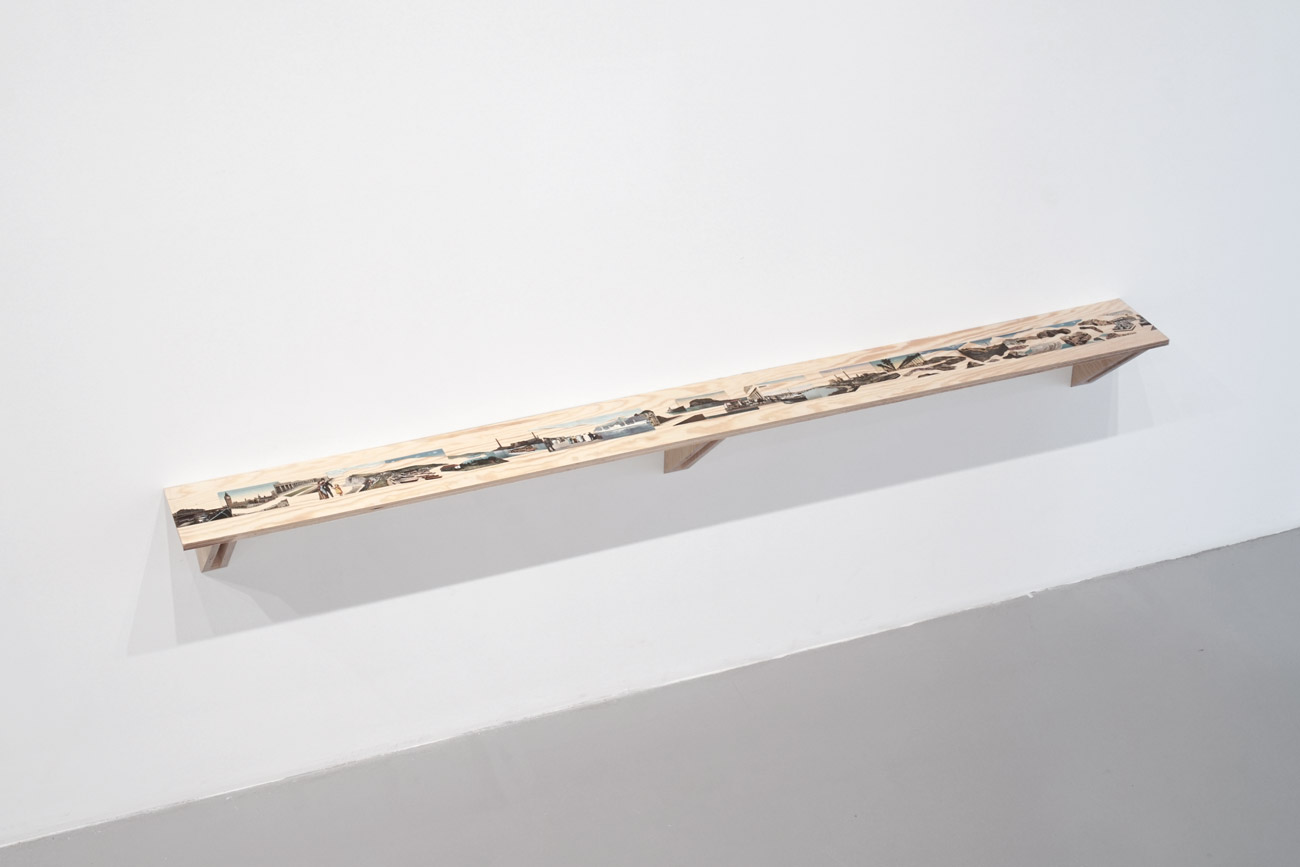 Postcard of an Imaginary Journey, 2017

Ignacy Domeyko was born on 31 July 1802 in Niedźwiadka Wielka (in present day Belarus), and died on 23 January 1889 in Santiago, Chile. His life and career can be described as typical of that of a landowner born in the annexed territories and forced to emigrate. Domeyko was born in Kresy Wschodnie (Eastern Borderlands), in the Grand Duchy of Lithuania, and studied in Vilnus, where he was a member of the Philomath Society, befriended with the poet Adam Mickiewicz and participated in the November Uprising. After the collapse of the uprising, he emigrated to Prussia, and later to France, where he completed his graduate studies in mining. In winter of 1838, he left for Chile to take up the post of a lecturer in chemistry and study the geology of the country.

Mapping Domeyko is an attempt to reconstruct the adventures and endeavours of Ignacy Domeyko. Based on his diaries Moje podróże (Pamiętnik wygnańca) (My Travels: Memoirs of an Exile), Jakub and I travelled to Argentina, Belarus, Chile, France, Lithuania and Poland following the steps of Domeyko. During these trips, we collected archival materials and produced new artworks, including, drawings, maps, moving images, photographs, performances, objects, and writings that were exhibited as a site-specific installation at Laznia Centre for Contemporary Art, 5 December 2017 – 28 January 2018.