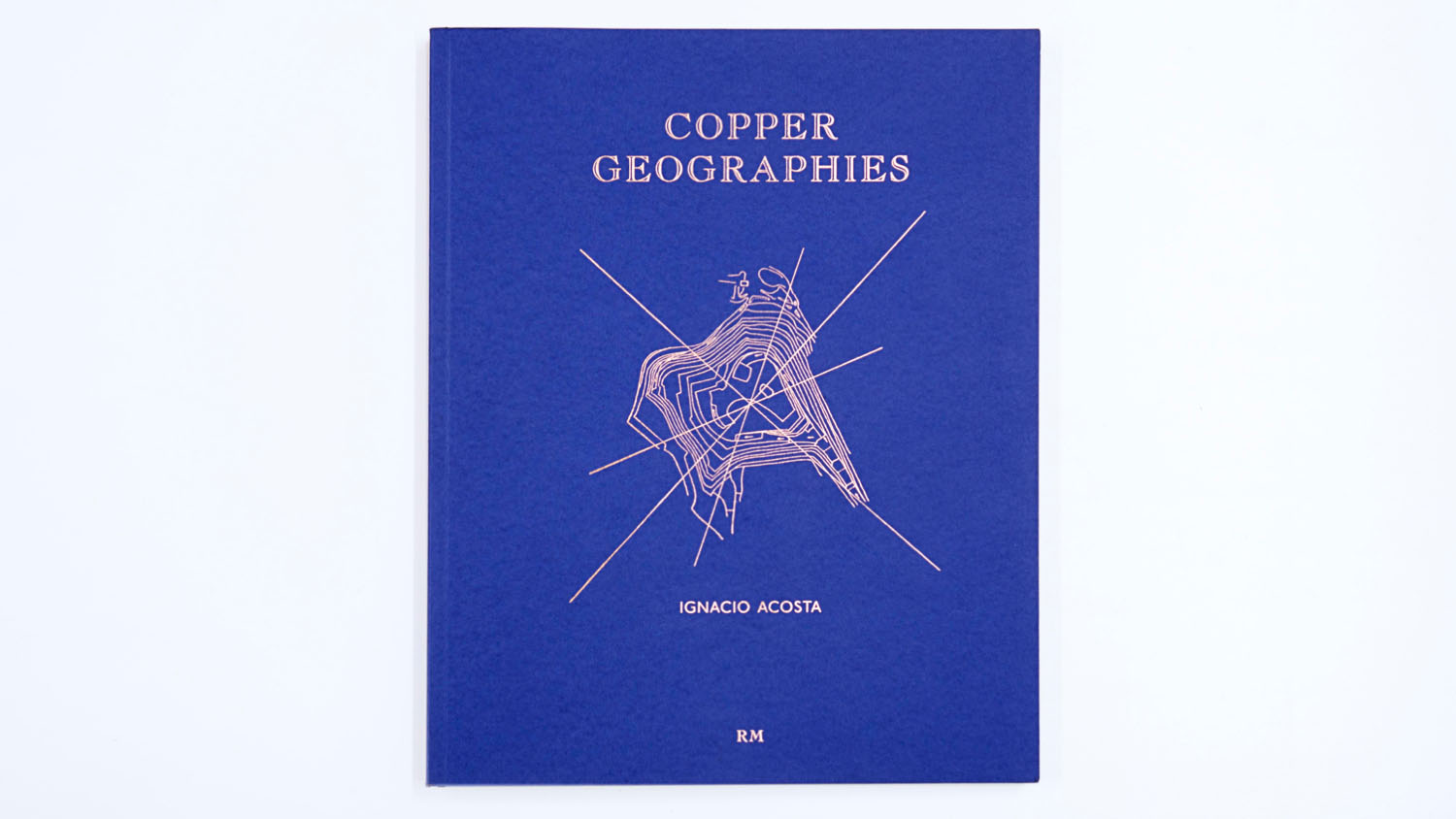 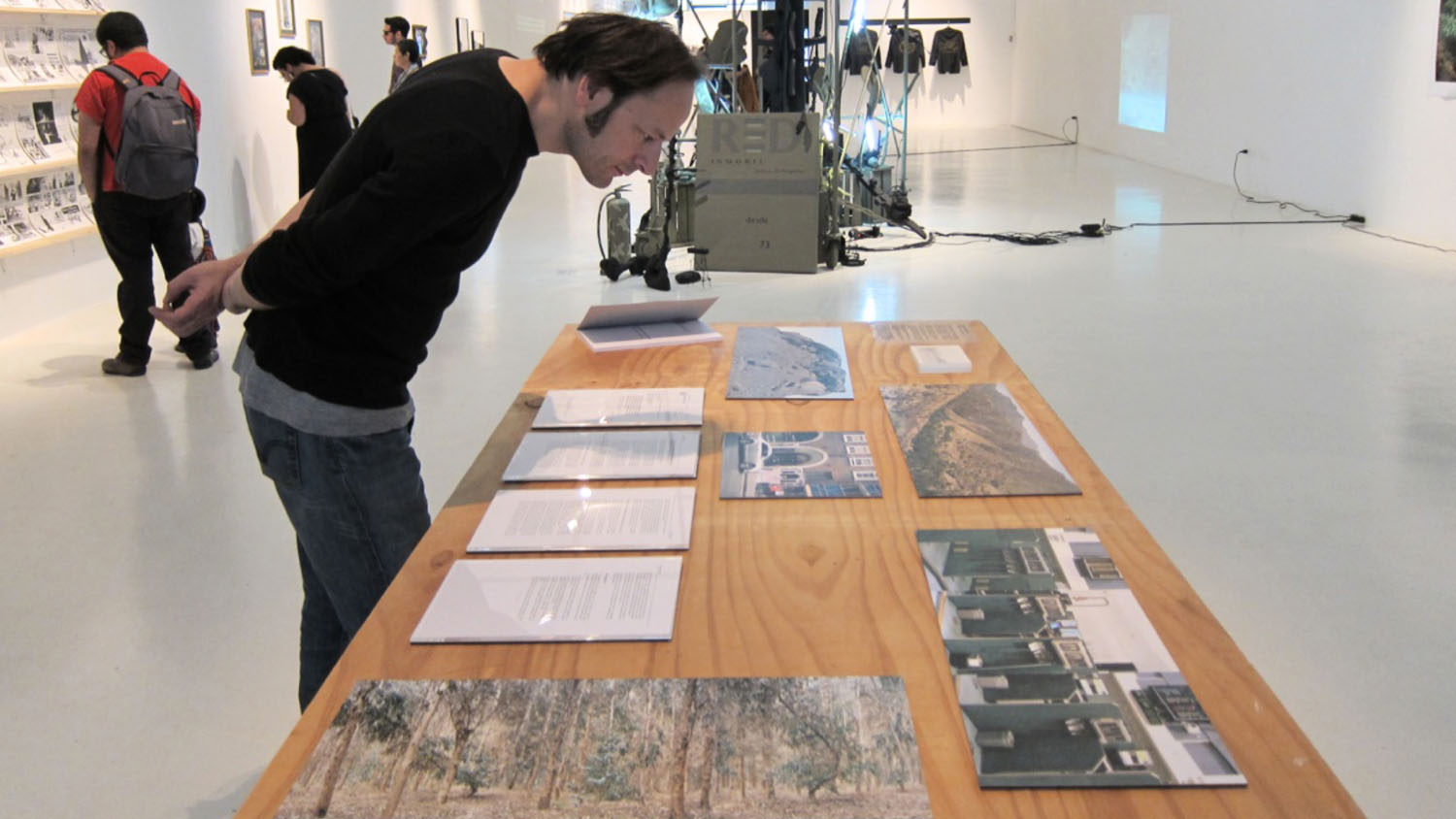 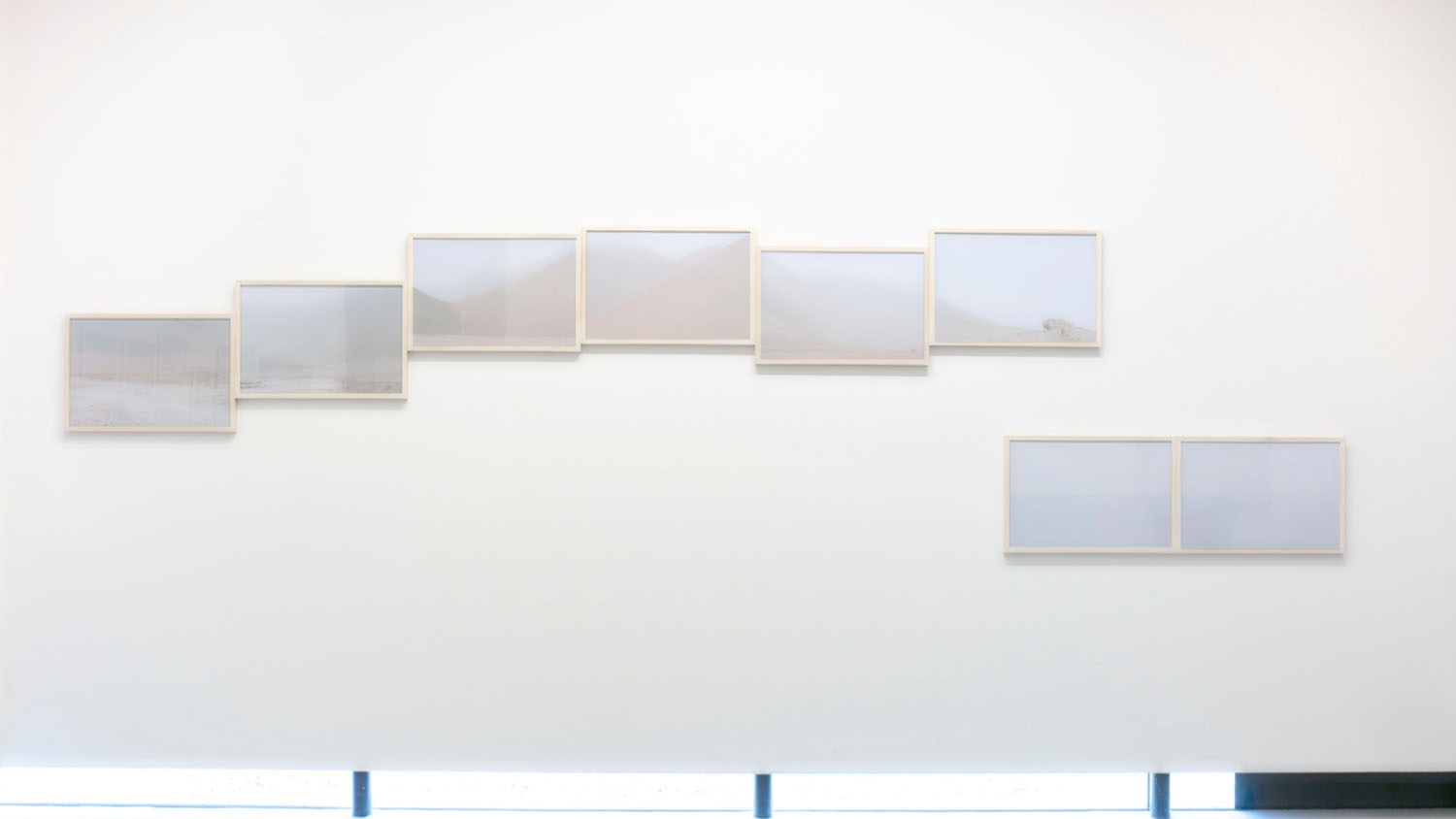 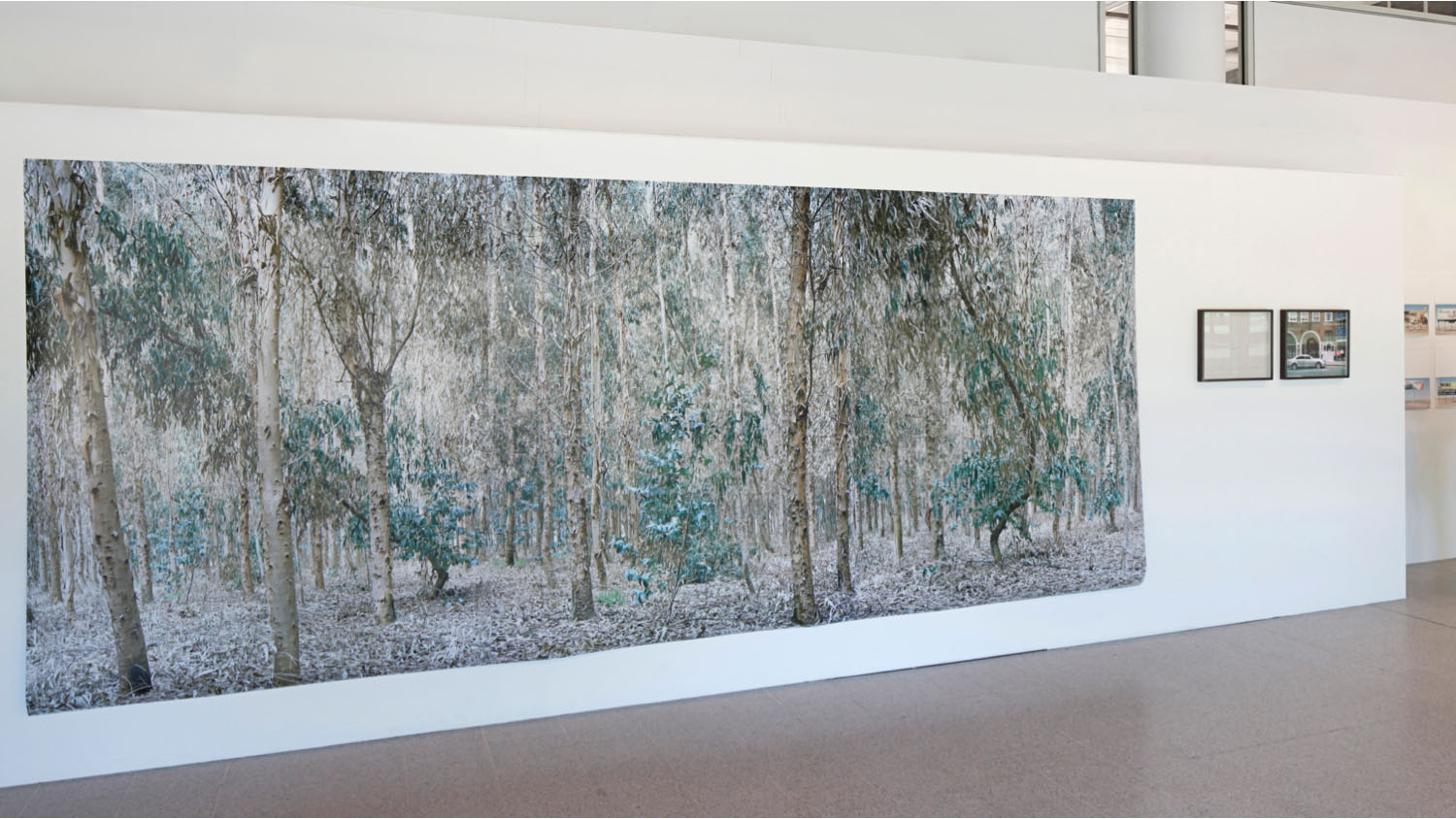 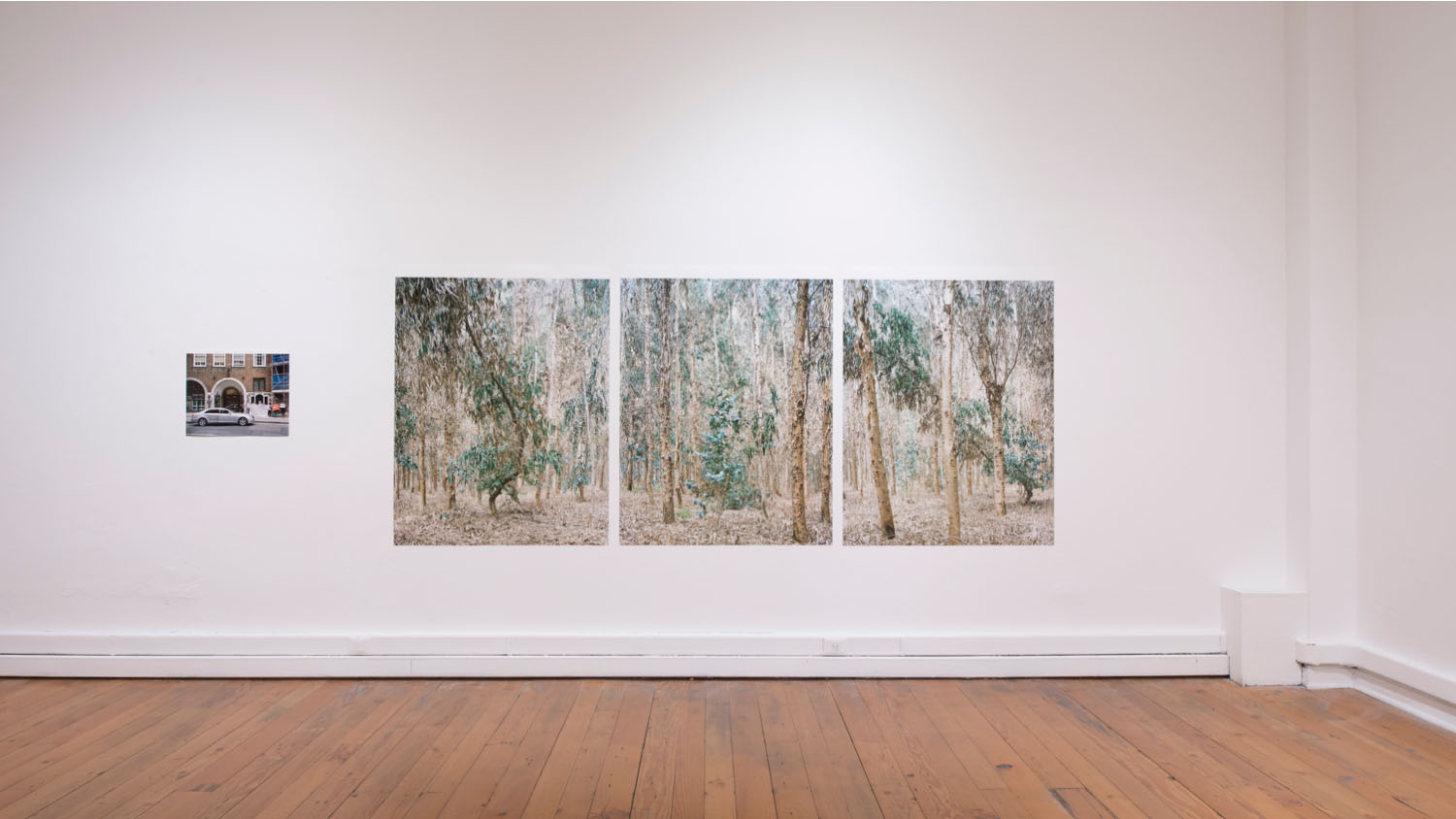 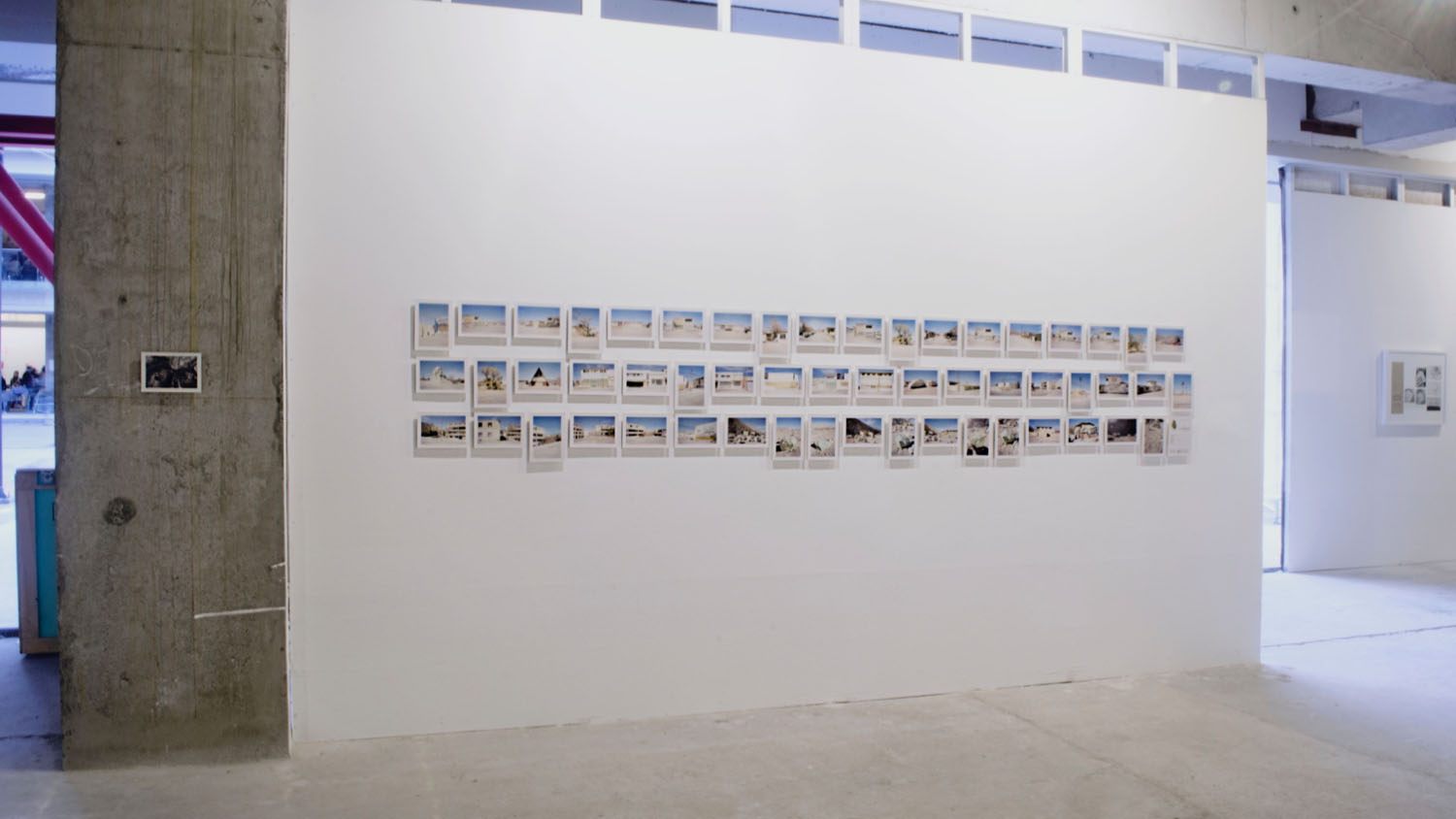 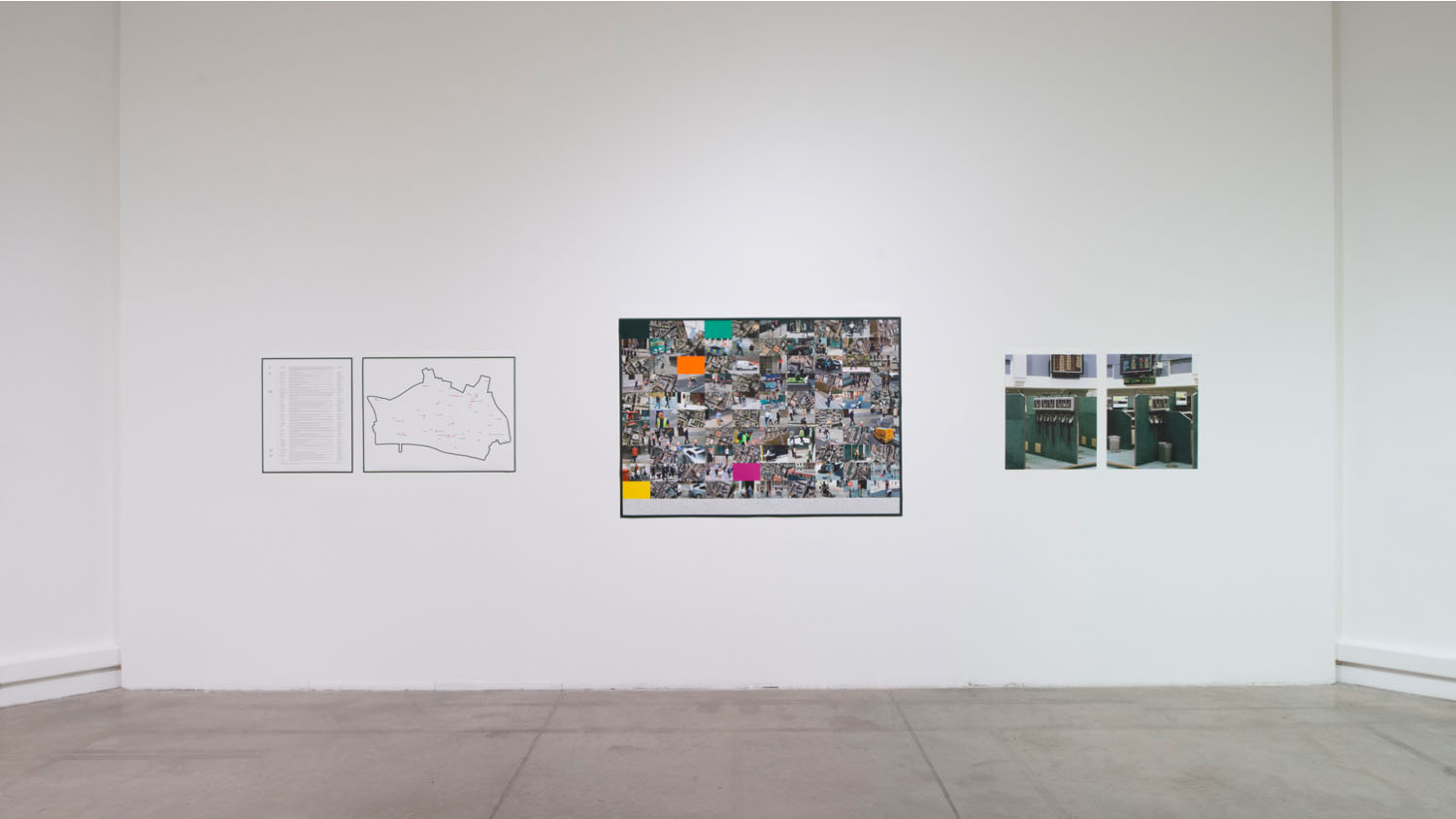 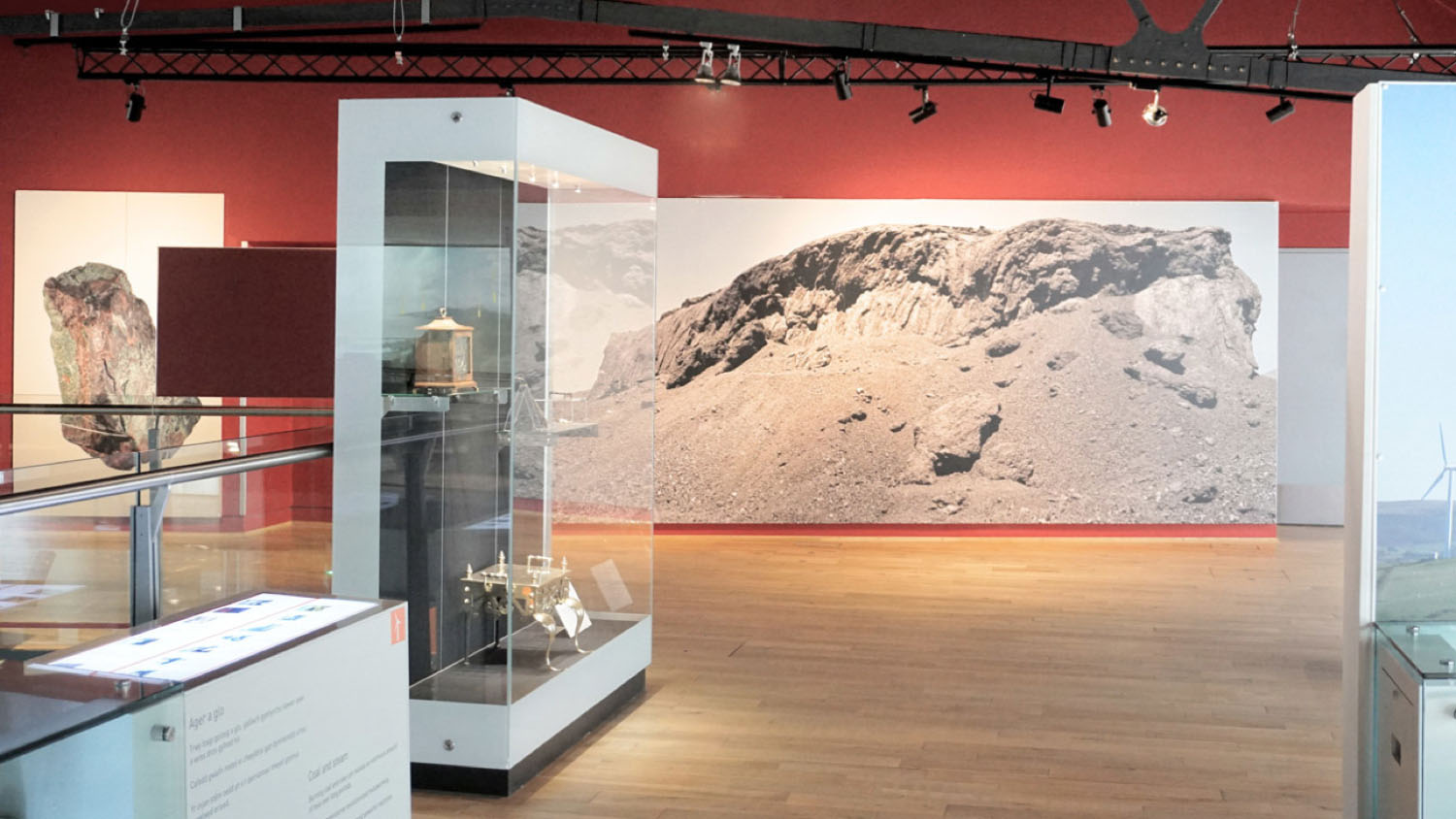 Copper is a miraculous and paradoxical metal characterised by high electrical and thermal conductivity. It is an essential element for nearly every human enterprise. Hidden in plastic, behind walls, bound into cables, carried as loose change; copper is everywhere yet rarely seen. Twenty kilograms of copper are needed in the average car’s wiring, and over 70 million passenger cars are produced in a single year. Each computer uses around 680 grams of copper, and more than two billion personal computers are in use throughout the world. Millions of copper tubes are used for plumbing each year. Copper is used extensively inside planes, mobile phones, air conditioners and green-energy generators. Although the metal plays a key role in worldwide information and communication technologies, very little attention has been paid to how the industry impacts on the ecologies in which it operates.

Copper Geographies invites the viewer on a journey of copper from raw material through stock market exchange value, smelted commodity, capital wealth and recycled material. From the transformed landscapes of the Atacama Desert through a re-imagined voyage to Wales and the City of London, the project documents spaces of circulation, environmental disruption, protest and trade, and makes visible the return of the copper hidden within technological devices to its geographical origins.

Copper Geographies stems from the practice-based PhD thesis The Copper Geographies of Chile and Britain: A photographic study of mining, carried out as part of Traces of Nitrate, a research project developed in collaboration with Art and Design historian Louise Purbrick and photographer Xavier Ribas, based at the University of Brighton and funded by the Arts and Humanities Research Council (AHRC).

Link to purchase Copper Geographies
Link to Traces of Nitrate