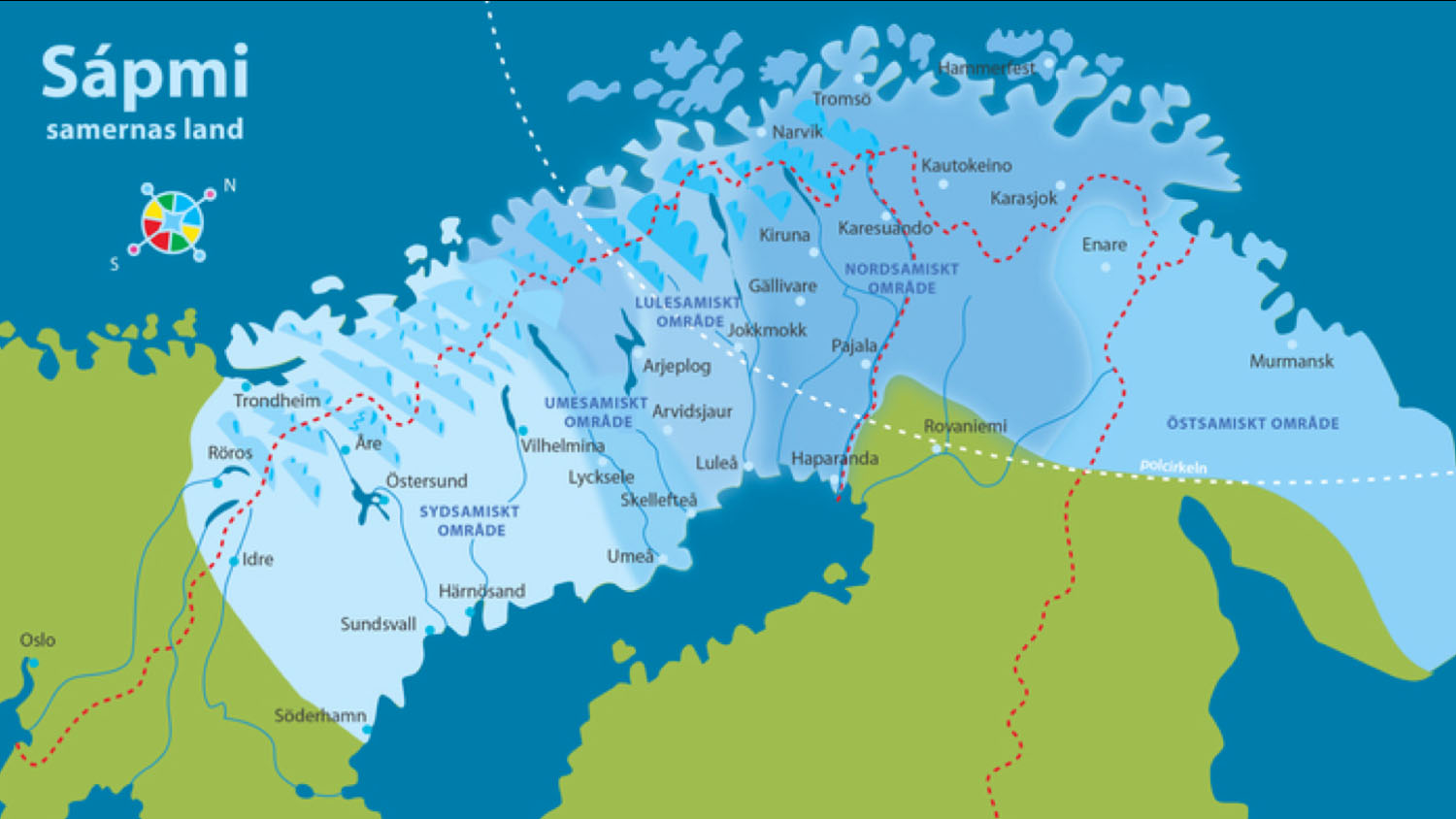 Sápmi, the home of the Sámi people 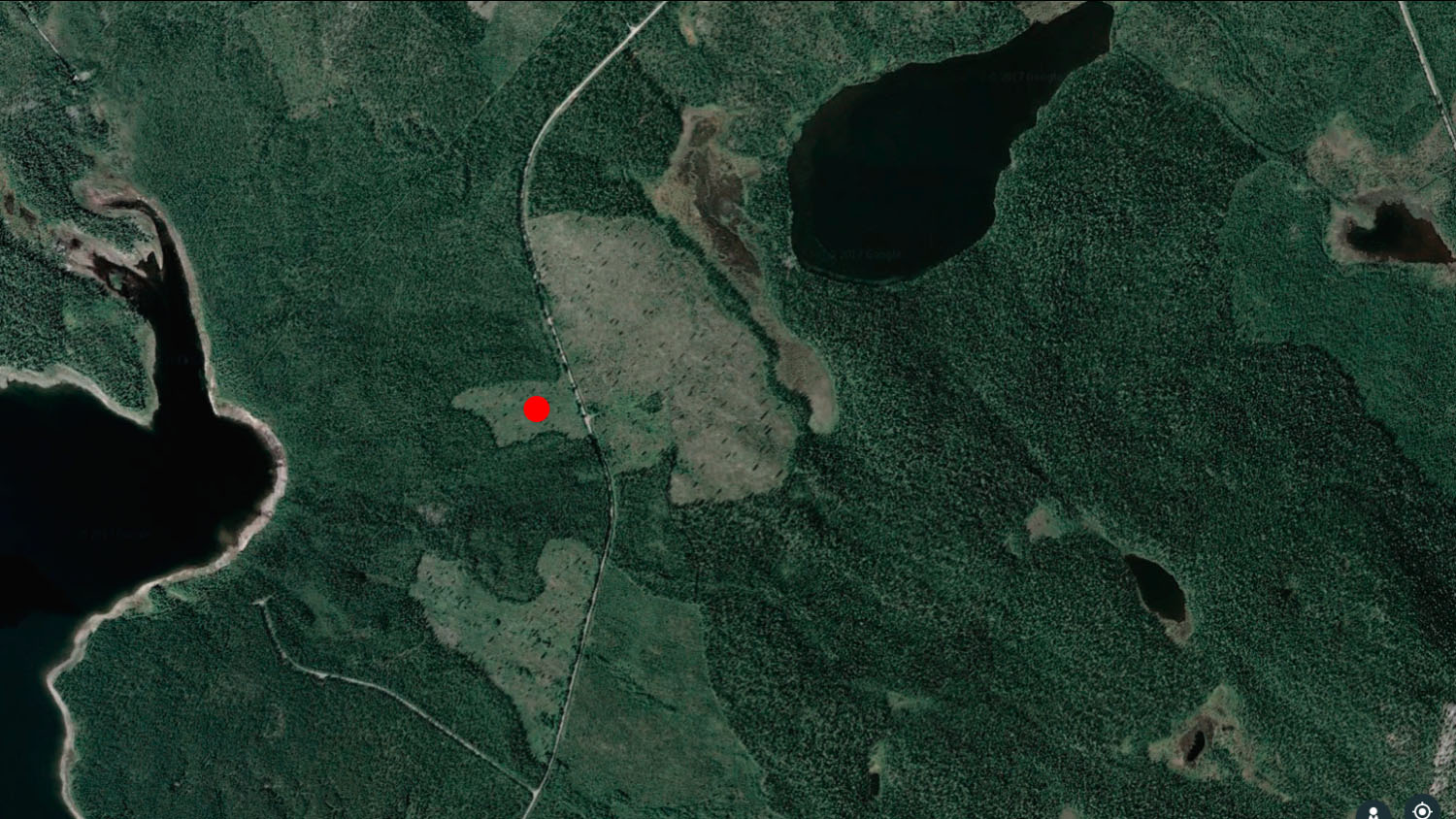 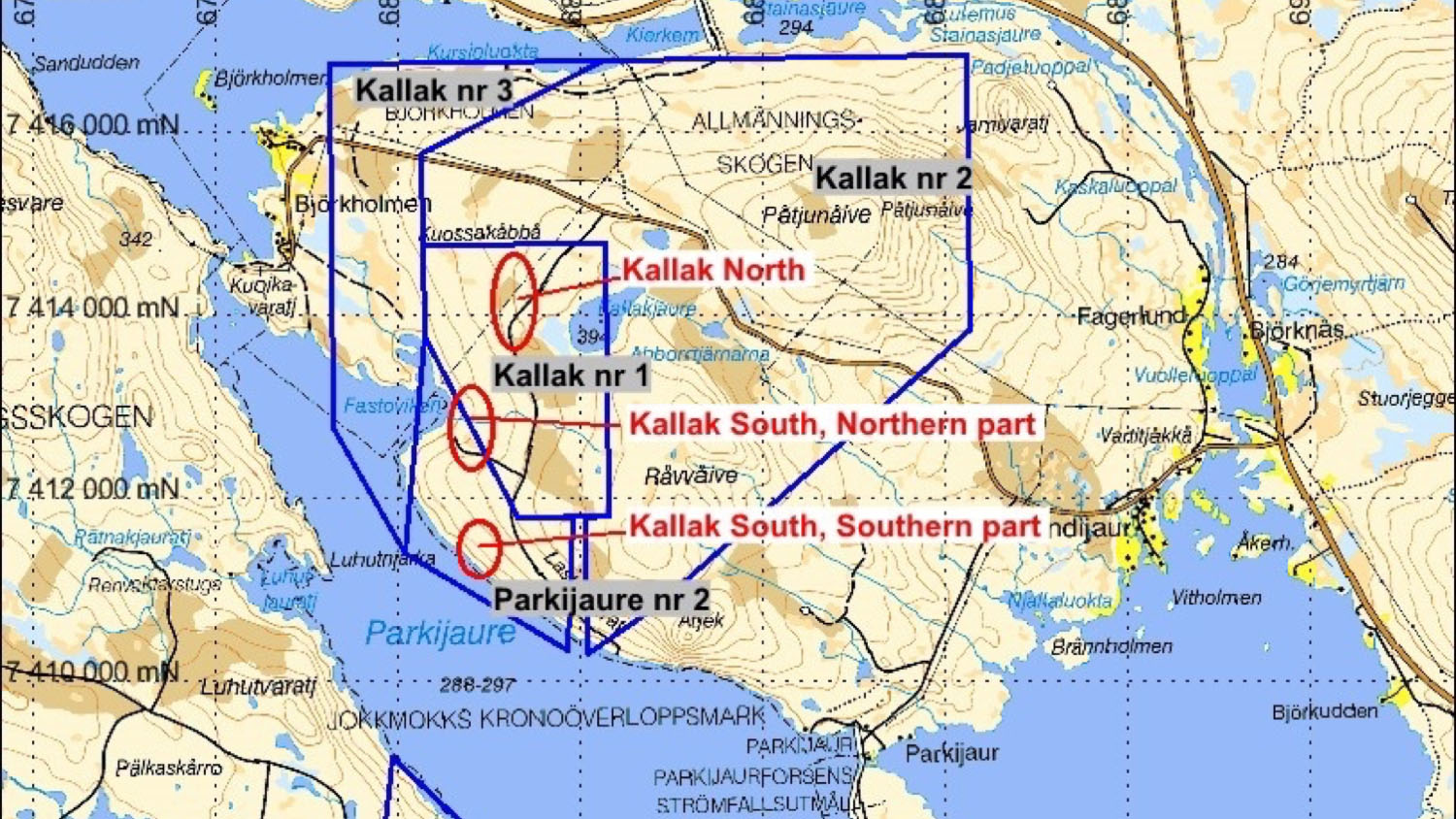 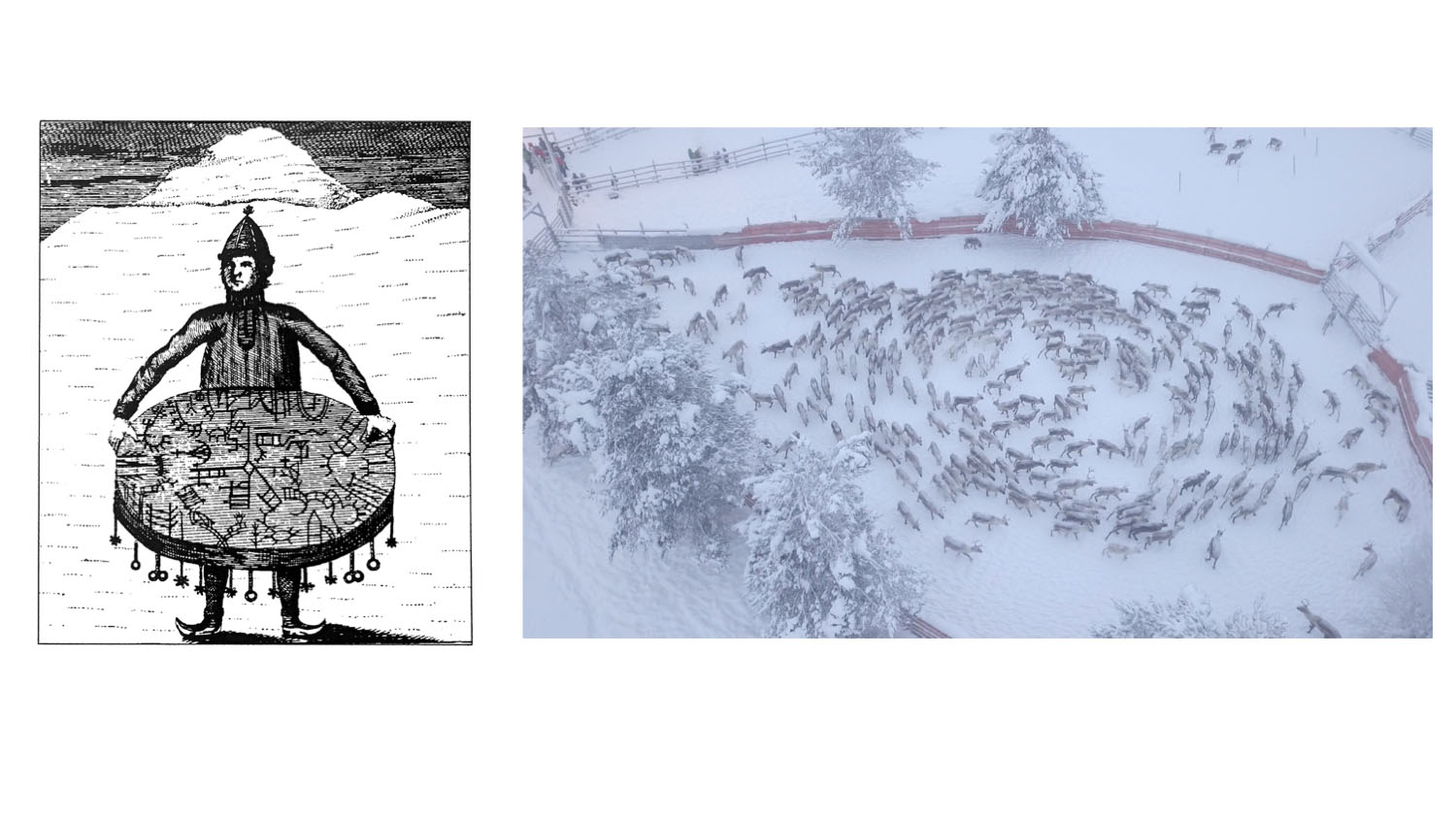 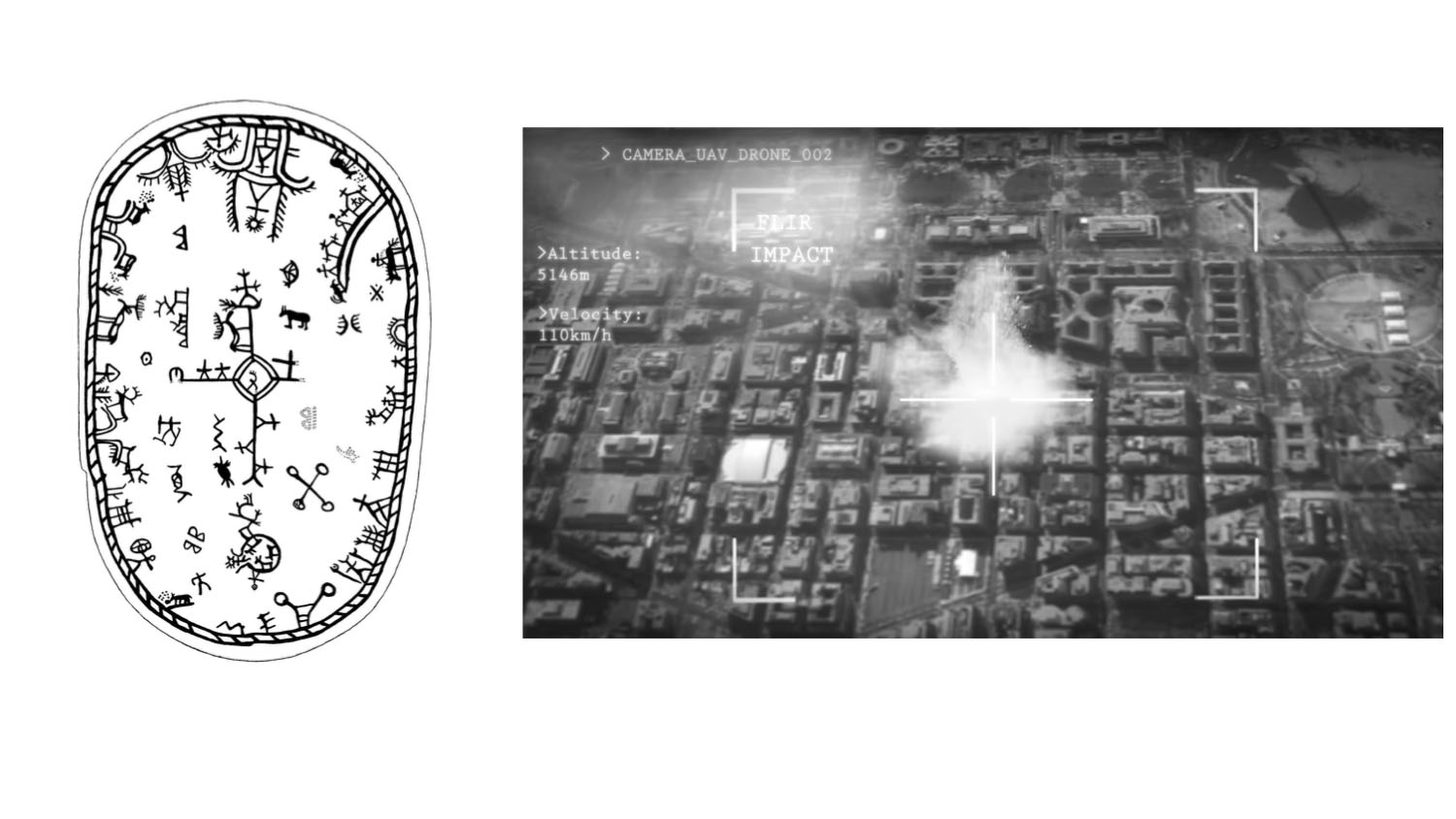 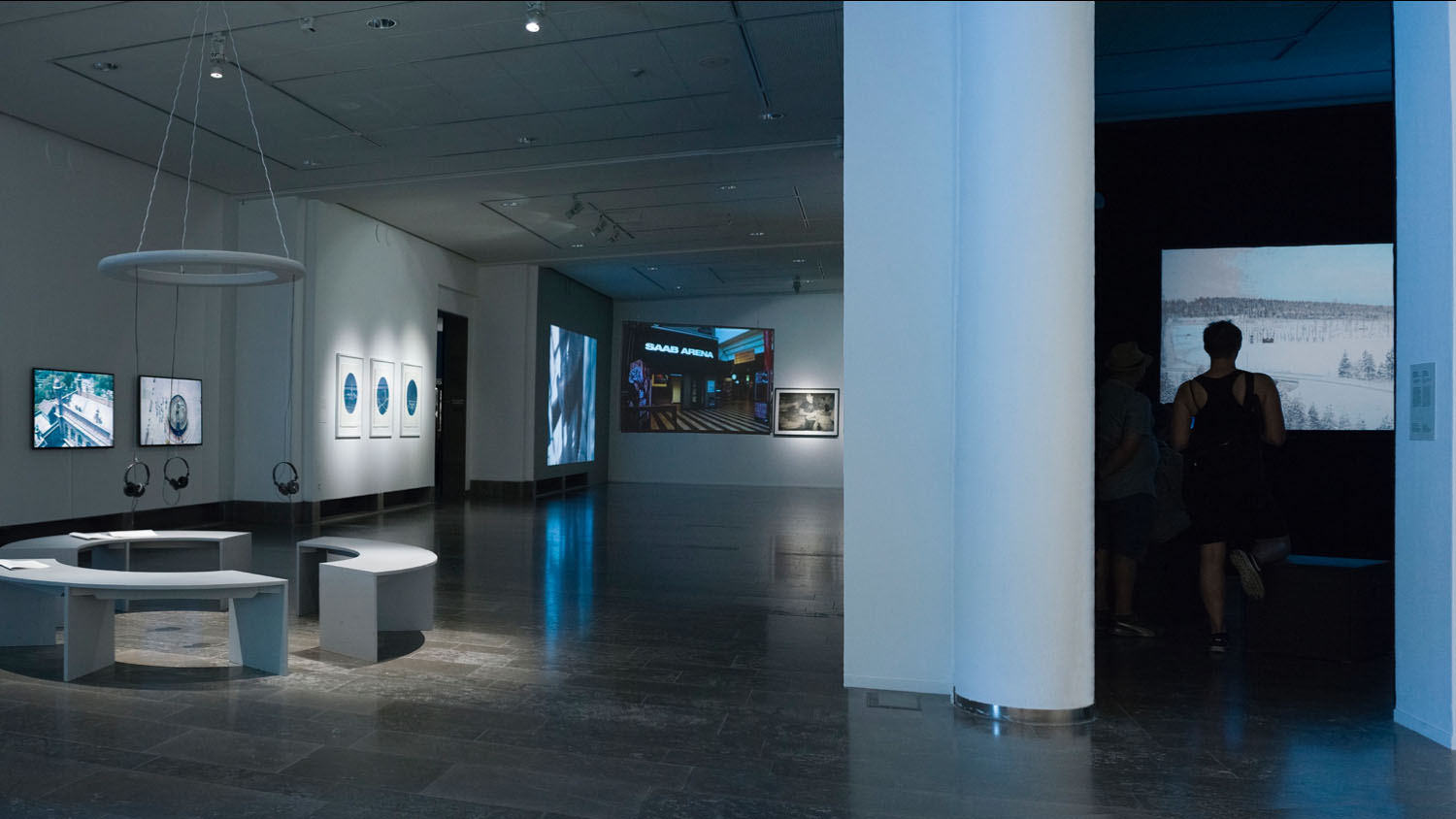 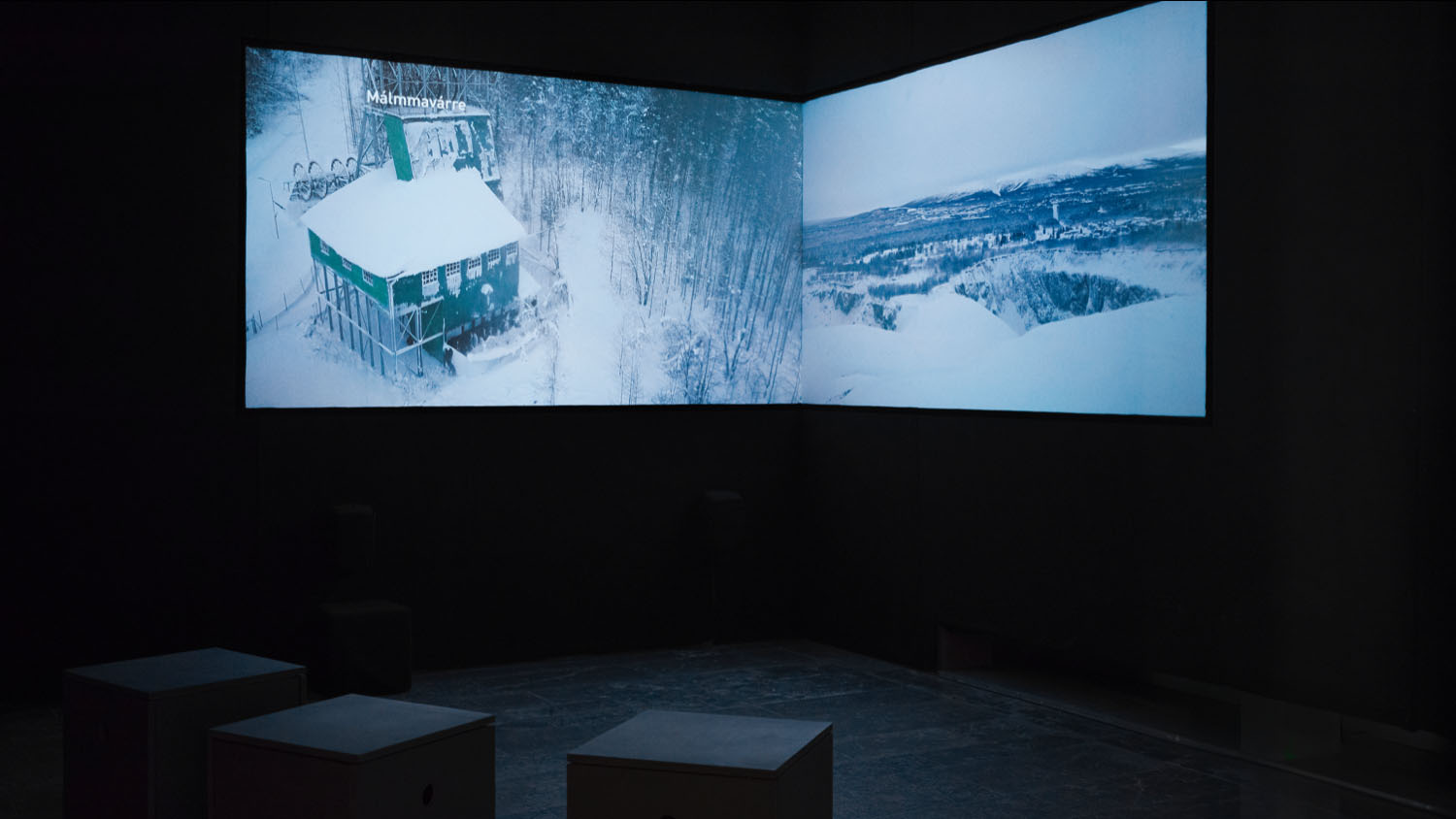 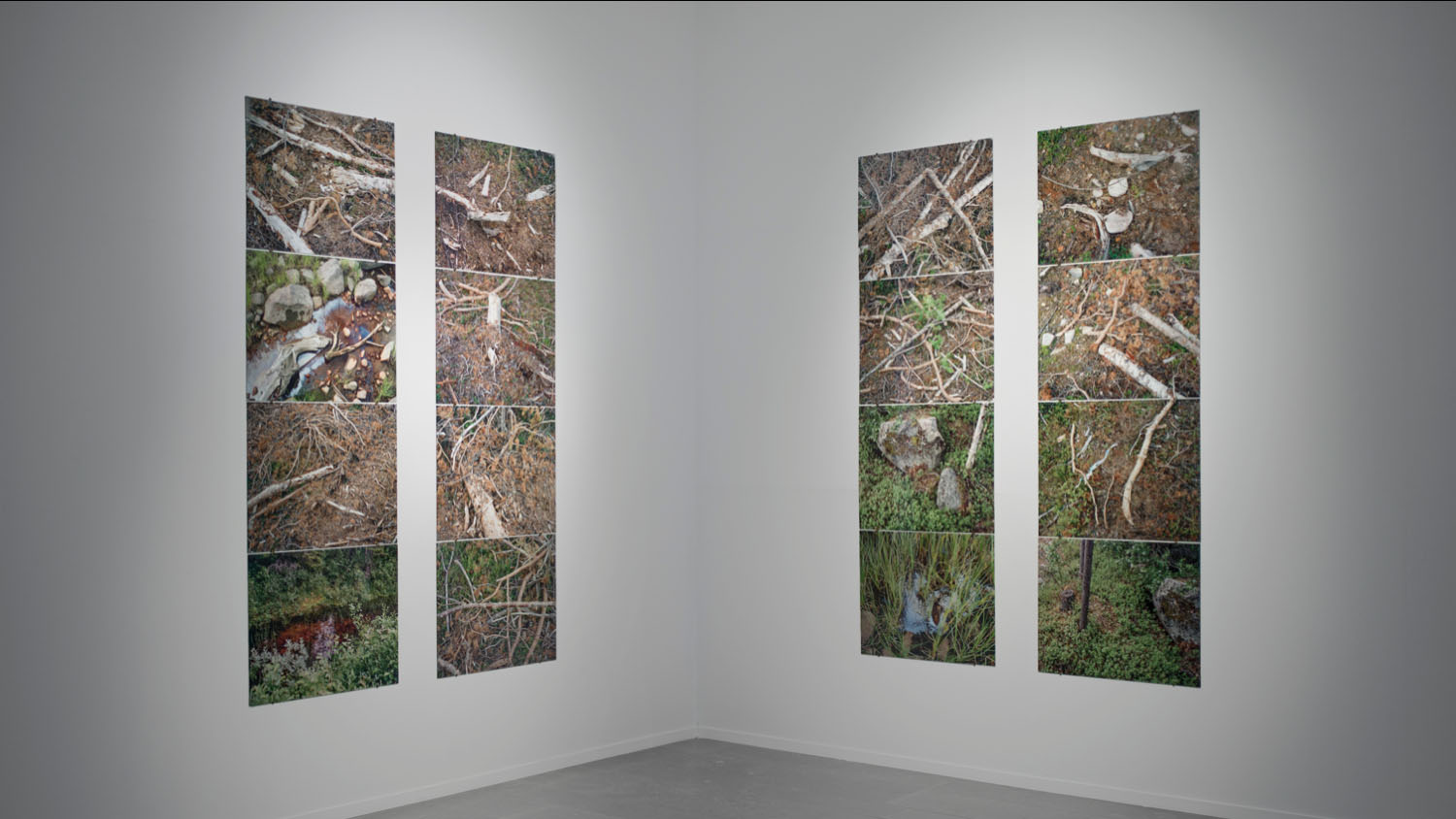 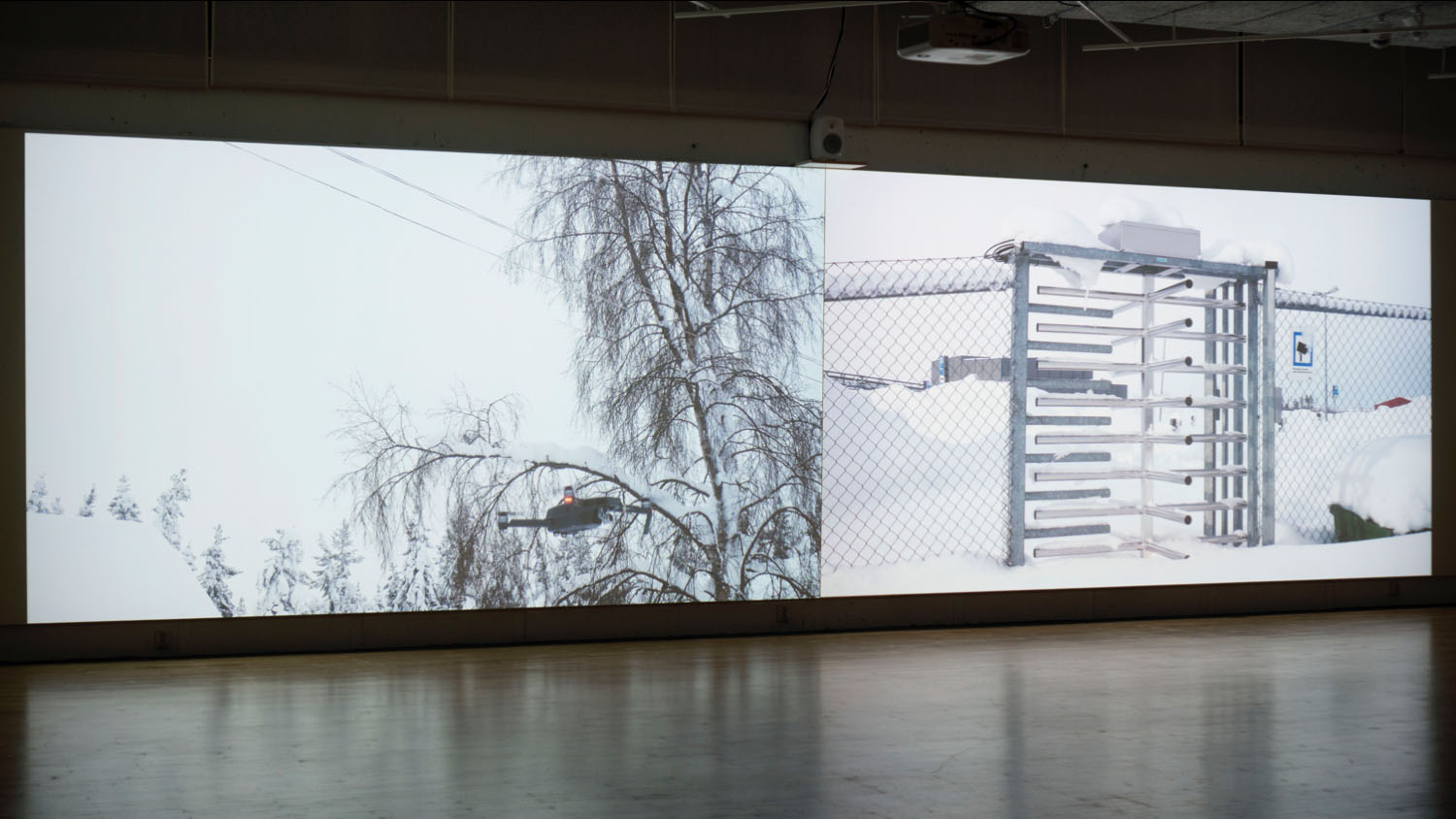 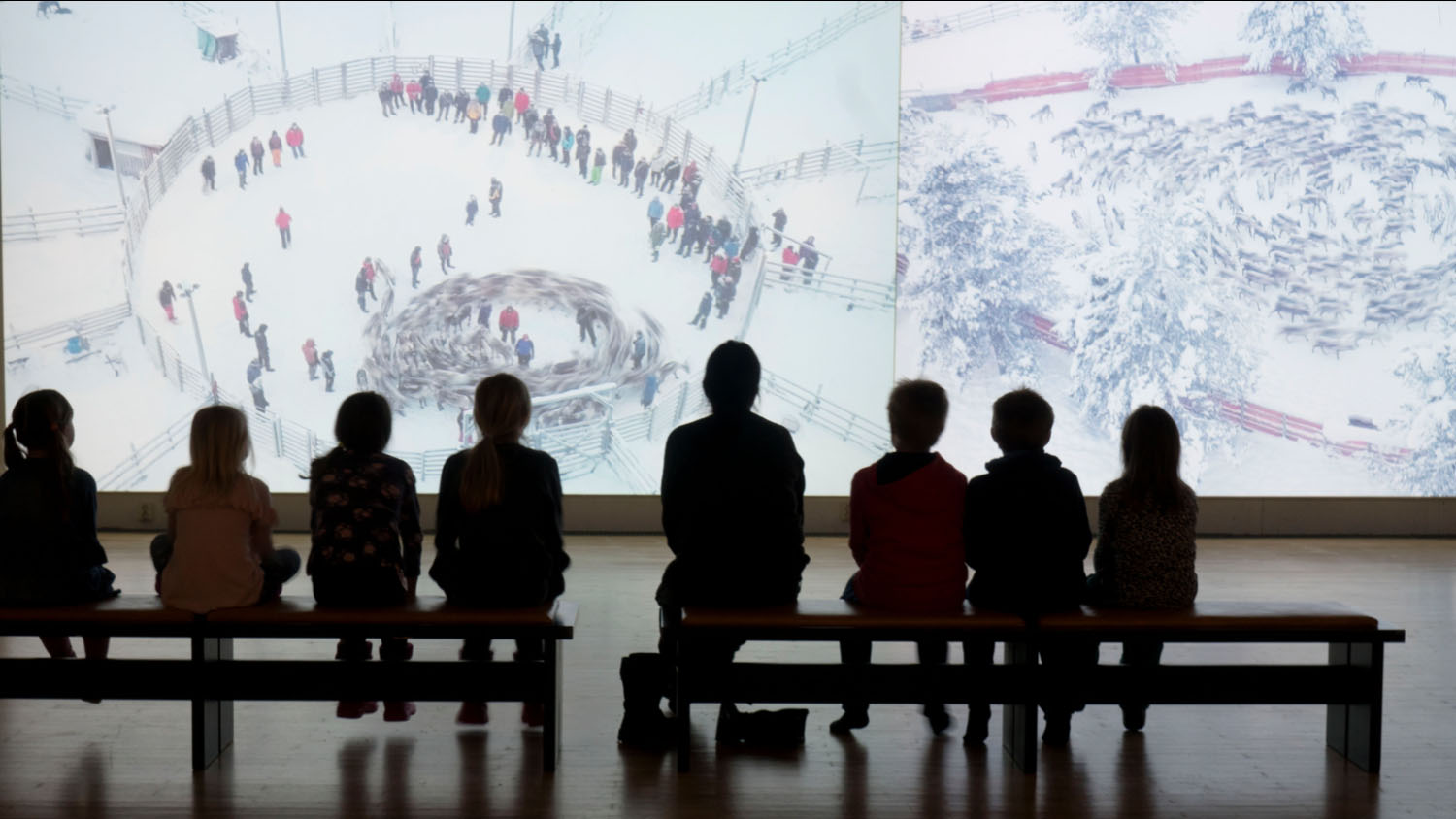 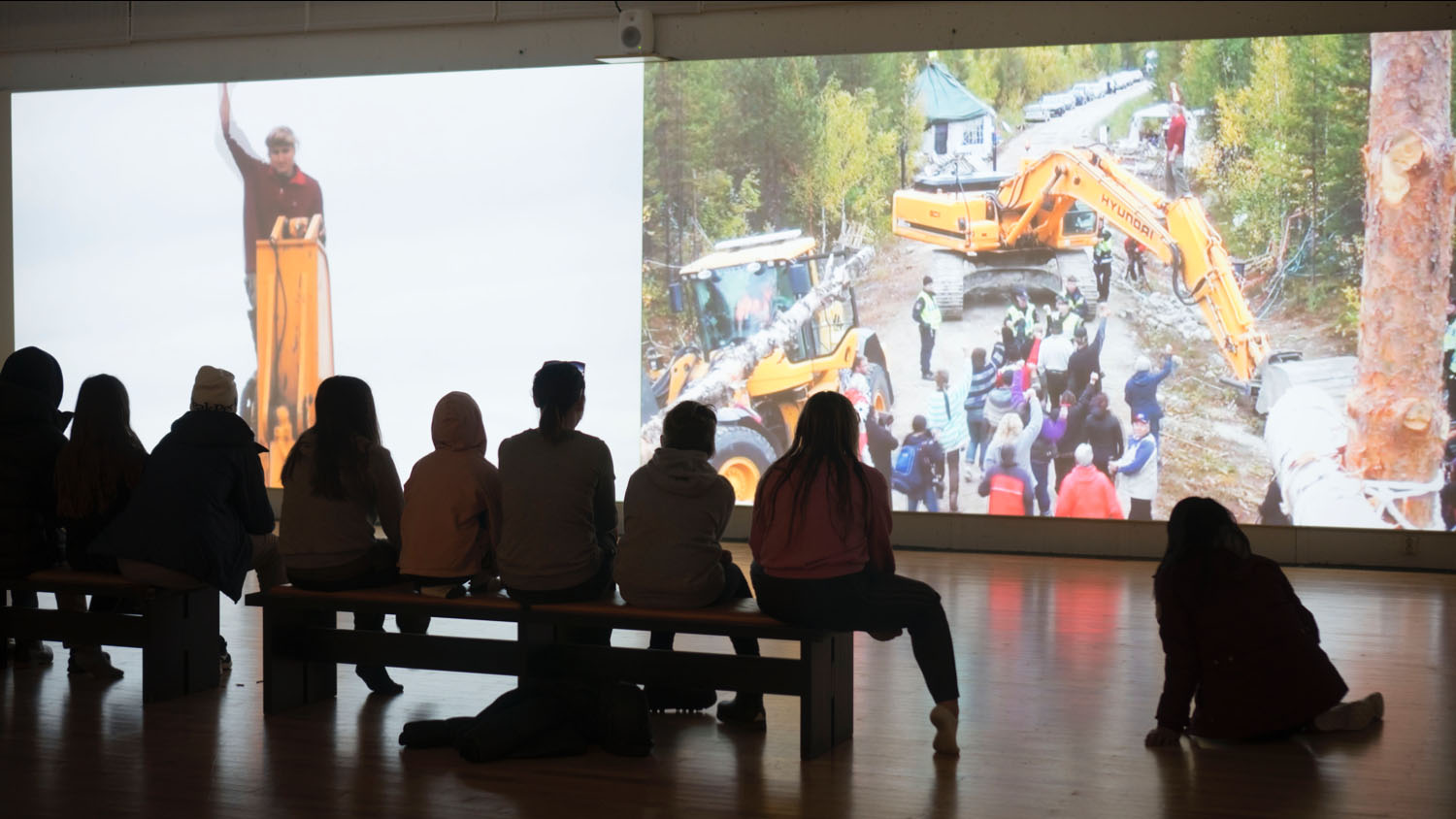 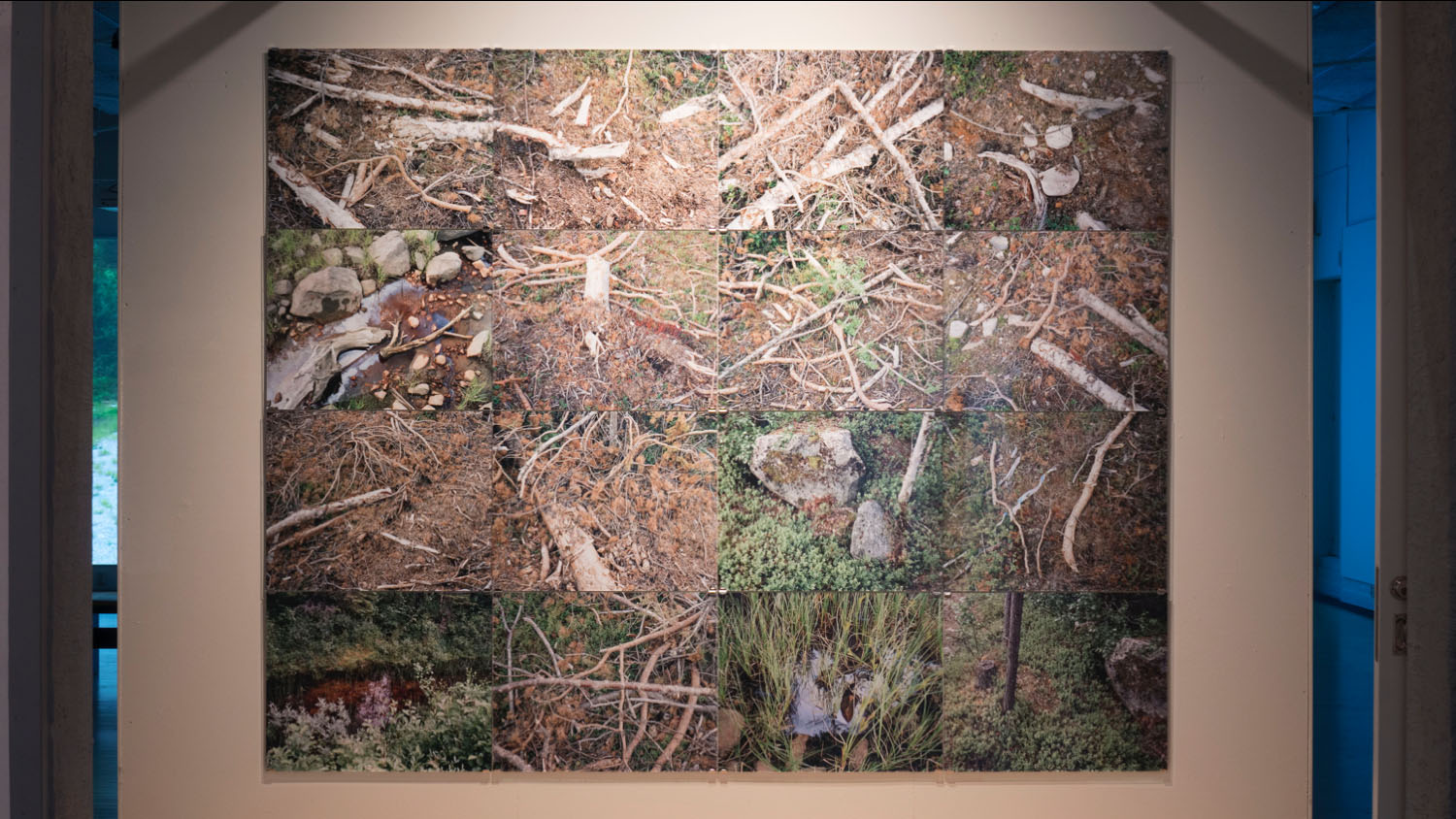 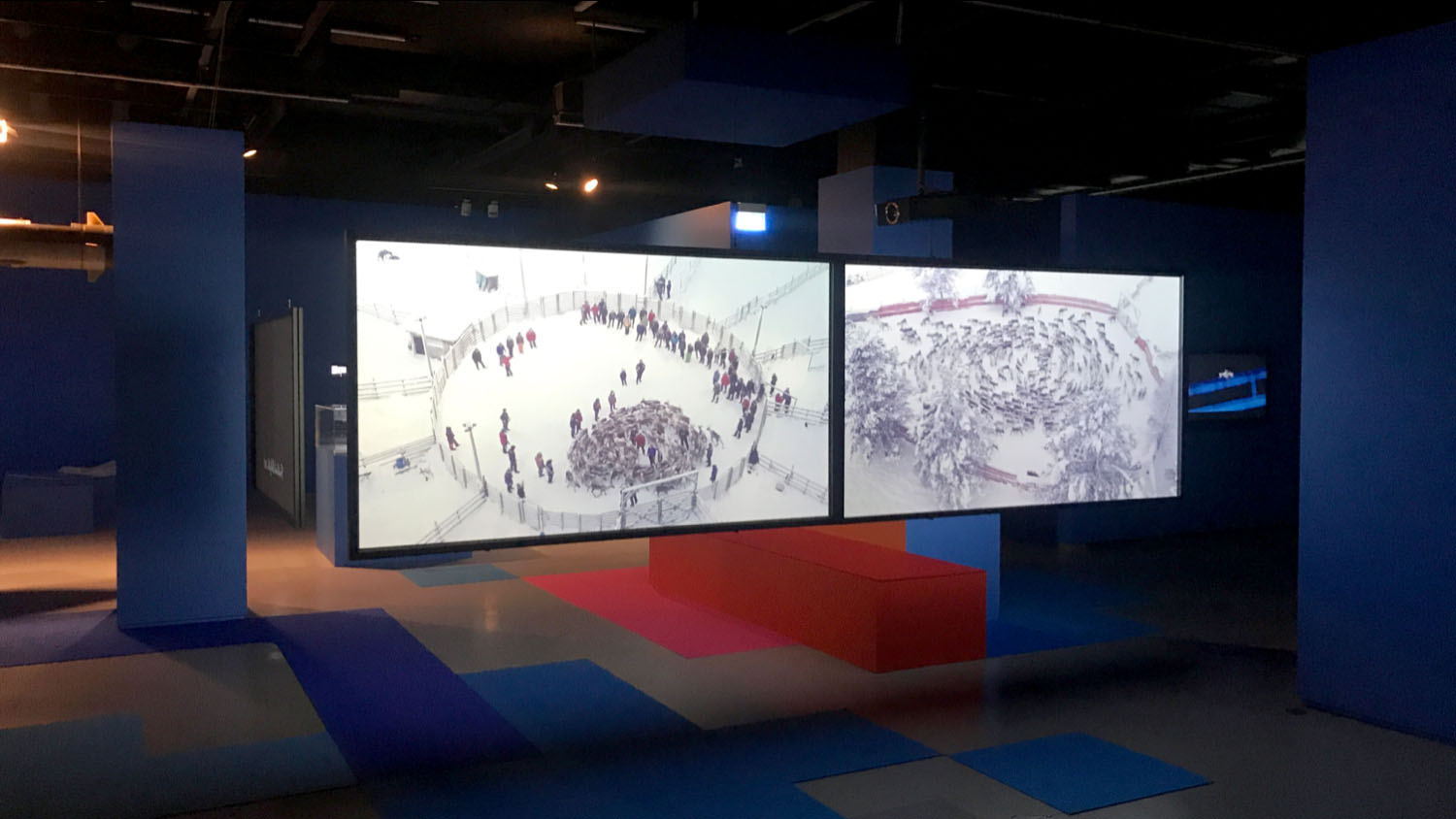 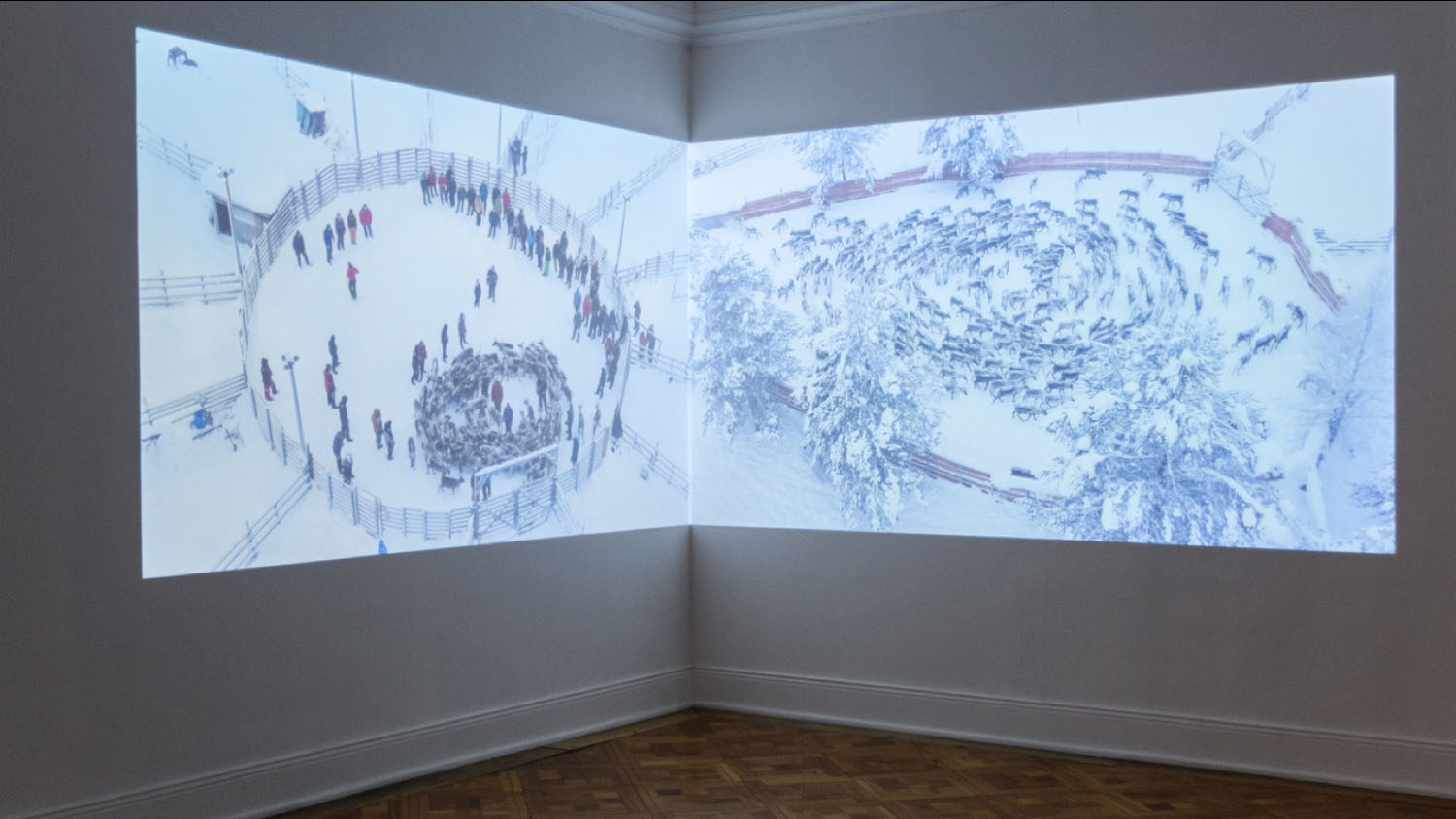 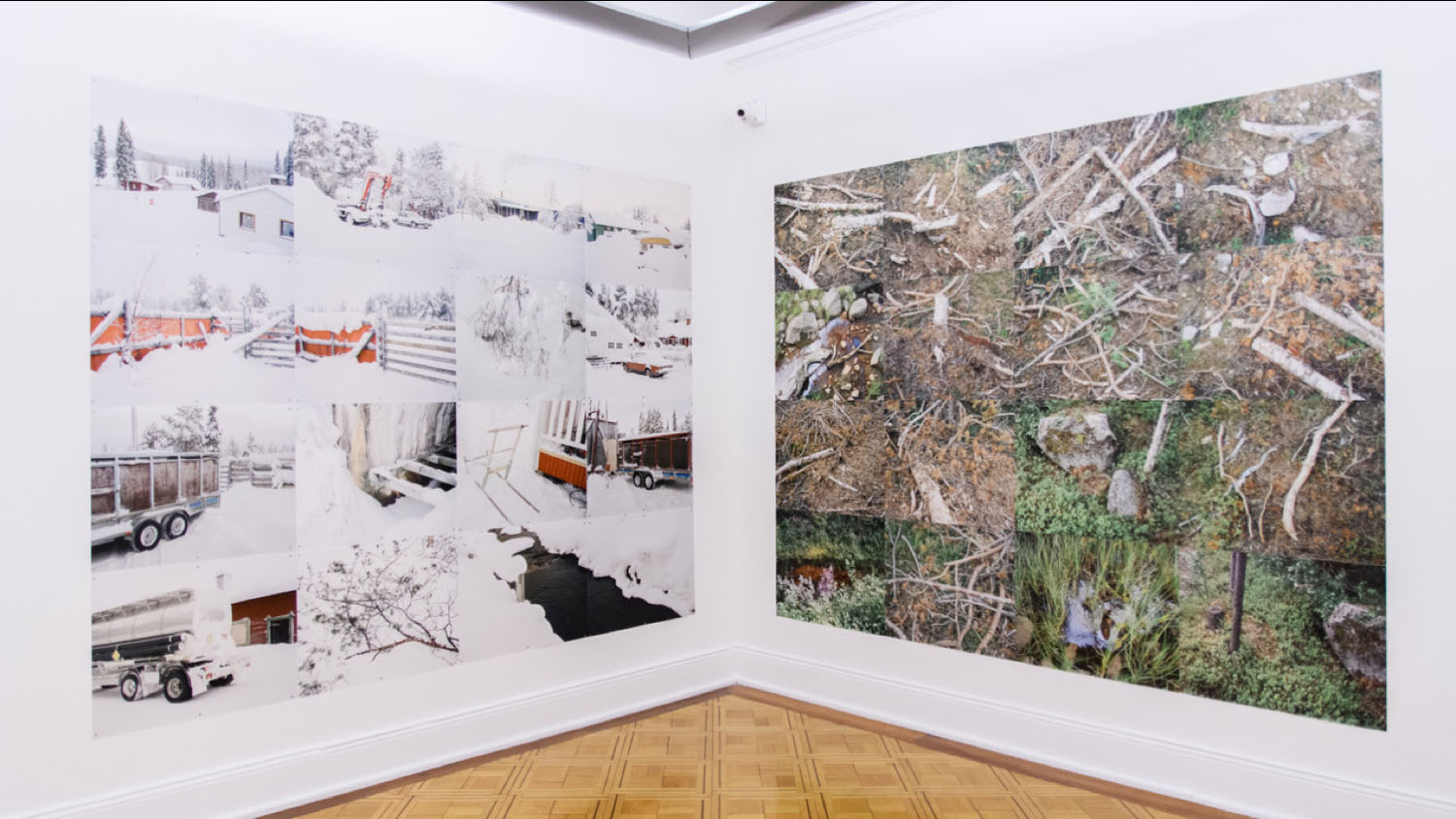 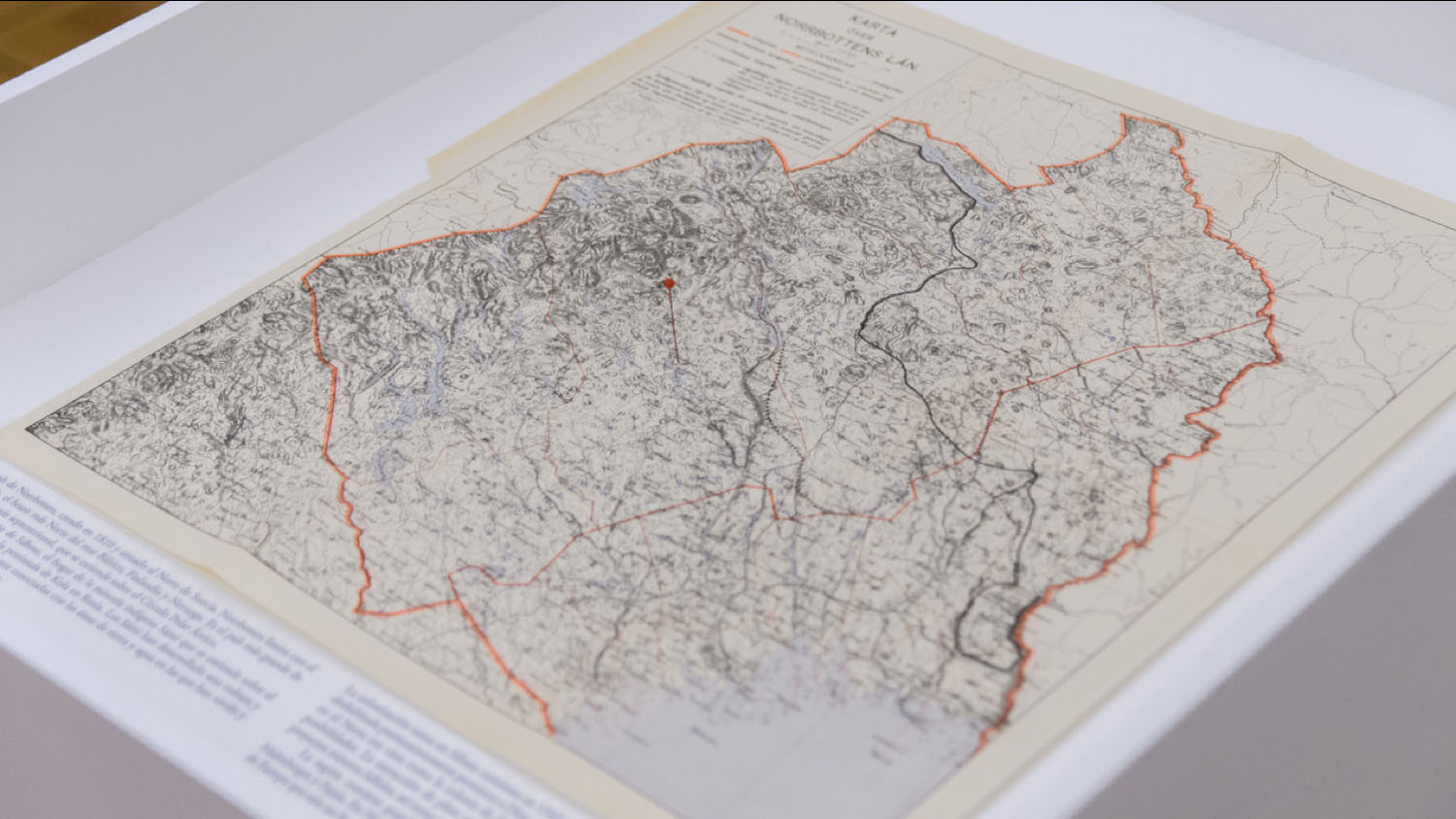 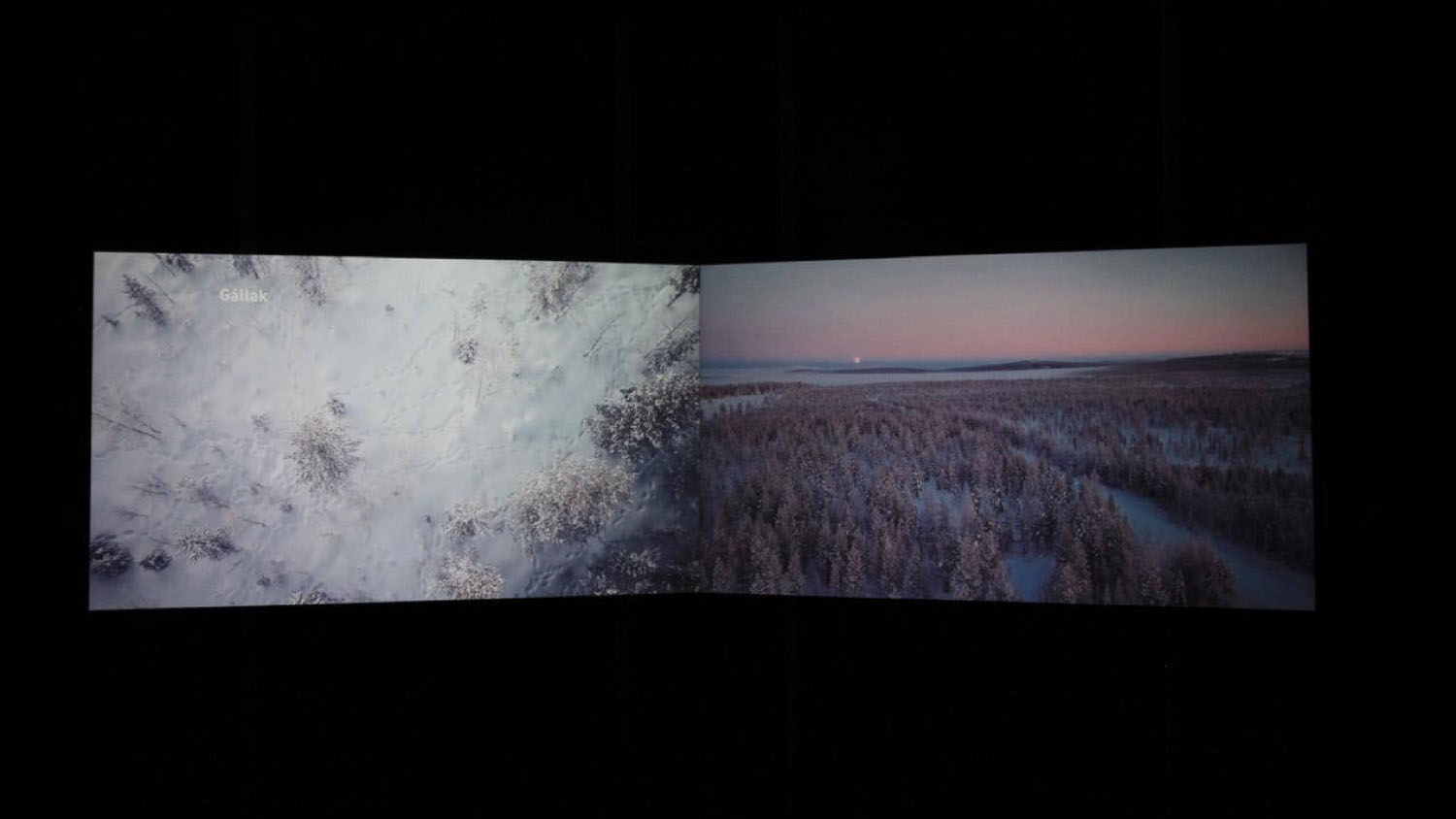 Arts Catalysts, London, 2019
Litte ja Goabddá [Drones and Drums] (2018) is a video installation with surround sound that explores the use of drone technologies as a tool of minority indigenous resistance to the proposed Gállak mining operations in Jåhkåmåhkke [Jokkmokk], Norrbotten County, Sweden. It was developed in close collaboration with activists and Sámi families living and working in the area, combining extensive fieldwork and visual documentation.

The Sámi are an indigenous minority whose traditional ancestral land of Sápmi crosses the modern nation states of Finland, Norway, Sweden and Russia. The systematic subdivision, expropriation and industrialisation of Sápmi has resulted in the dispossession of historical indigenous land rights, and in the fragmentation of Sámi cultural belonging and identities.

Sámi reindeer herders are increasingly dependent on the fossil fuel industries to supplement the economy of reindeer herding. Large areas of reindeer grazing land in Sápmi have been lost to hydropower development, and land-based reindeer migration is now primarily conducted by lorry transportation. With the increase in global temperatures the weather dynamics of the arctic region have radically changed, with rain replacing snow in the winter months. This forms a layer of ice above the ground that prevents the natural grazing of the reindeer, putting further economic pressure on the local Sámi herders by forcing them to purchase pellet feed.

Gállak North is one of the largest unexploited iron ore deposits in Europe. The UK-based Beowulf Mining PLC, through its Swedish subsidiary Jokkmokk Iron Mines AB, has submitted an application for a twenty-five-year exploitation concession to establish a mine at the site. Their application is currently under review by the Swedish Government. If a mining permit were granted it would have a massive impact on the area’s fragile ecology, and would cause further disruption to the reindeer migration paths. If the mine goes ahead, Sámi cultural life in the area would experience irreversible decline and with it the loss of valuable indigenous knowledge.

Drone technologies have, for the most part, been associated with ideas of vertical control, surveillance and warfare, and have been perceived as a technology that extends corporate and military power. At the same time, because of the drone’s capacity to generate accurate image-based mapping and analytics, drones are also used by the mining industry to increase efficiency and profitability. By artistically appropriating this technology, I attempt to offer new ways of seeing how the geographies of ecological social movements are connected across time and place.

In Litte ja Goabddá, my interest was in understanding how the drone view and the drum make manifest and reconcile the technological and the spiritual in the counter-protest against a settler colonialism of deforestation and extractive industries.

During several research trips, I met with activists and Sámi families living and working in the area threatened by mining activities. From the beginning of the project, I became interested in finding ways to collaborate with these communities. My initial idea was to bring drones to Gállak so as to monitor Beowulf Mining. On my first visit, I met with the activists Mose Agestam and Henrik Blind who were already using drones as a tool to make visible from above what is happening at ground level. Communicating across social media platforms, their drone films make evident the disruption of Sápmi land, mapping not only its scale but also the commodification and financialisation of the land as private property and source of capital.

Litte ja Goabddá was commissioned for the Drone Vision: Warfare, Surveillance, Protest project and was first exhibited at the Hasselblad Center, Gothenburg (May-Sept 2018), then at the Ájtte Museum, Jåhkåmåhkke, Sweden (March-May 2019). The video, series of photographs and interviews produced during the research process have been donated to the Ájtte Museum archive in an effort to return the work back to the community it originates from. During 2019 it was further shown at the Zeppelin Museum, Friedrichshafen, Germany, on the occasion of the Game of Drones exhibition (Jun-Nov 2019), then at Museo de la Solidaridad Salvador Allende, Santiago, Chile (Aug 2019-Feb 2020) in a solo exhibition that activated discussion with local Indigenous Mapuche representative Pascual Levi Curriao, at Tales from the Crusts, a solo exhibition at Arts Catalysts, London (Sep-Nov 2019) that was accompanied by Assembly: Extractable Matters, a two-day gathering at the University of Westminster that collectively explored the politics of extraction across the globe which brought together artists, academics, activists and human rights experts, and Västerbottens Museum, Umeå, Sweden as part of the Människans natur group exhibition (Feb-June 2020). It has been presented at several international conferences and symposia, including the Native American Indigenous Studies Association (NAISA) Conference held at The University of Waikato in New Zealand/Athorea in June 2019 alongside a new video piece titled Forest Fires, that was developed in collaboration with Liz-Marie Nilsen and supported by Indigenous Climate Change Studies, a research project based at Uppsala University, led by Dr May-Britt Öhman and funded by Formas.