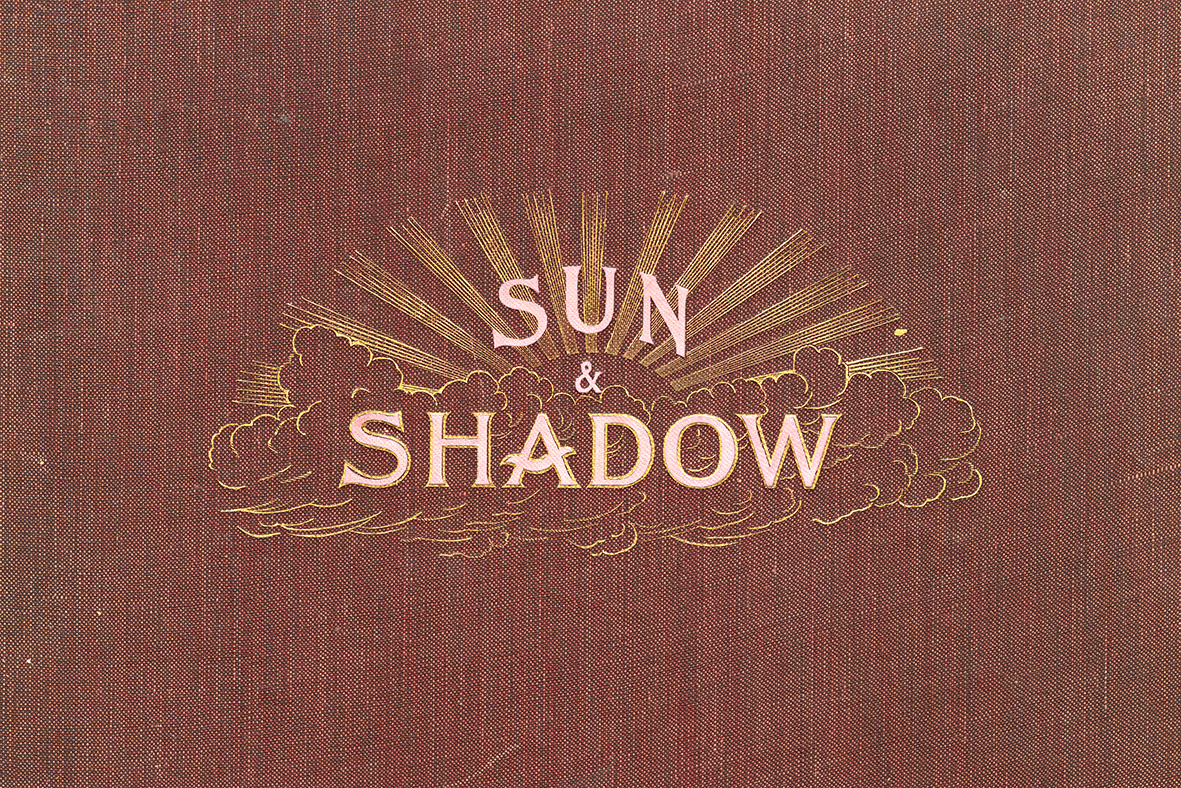 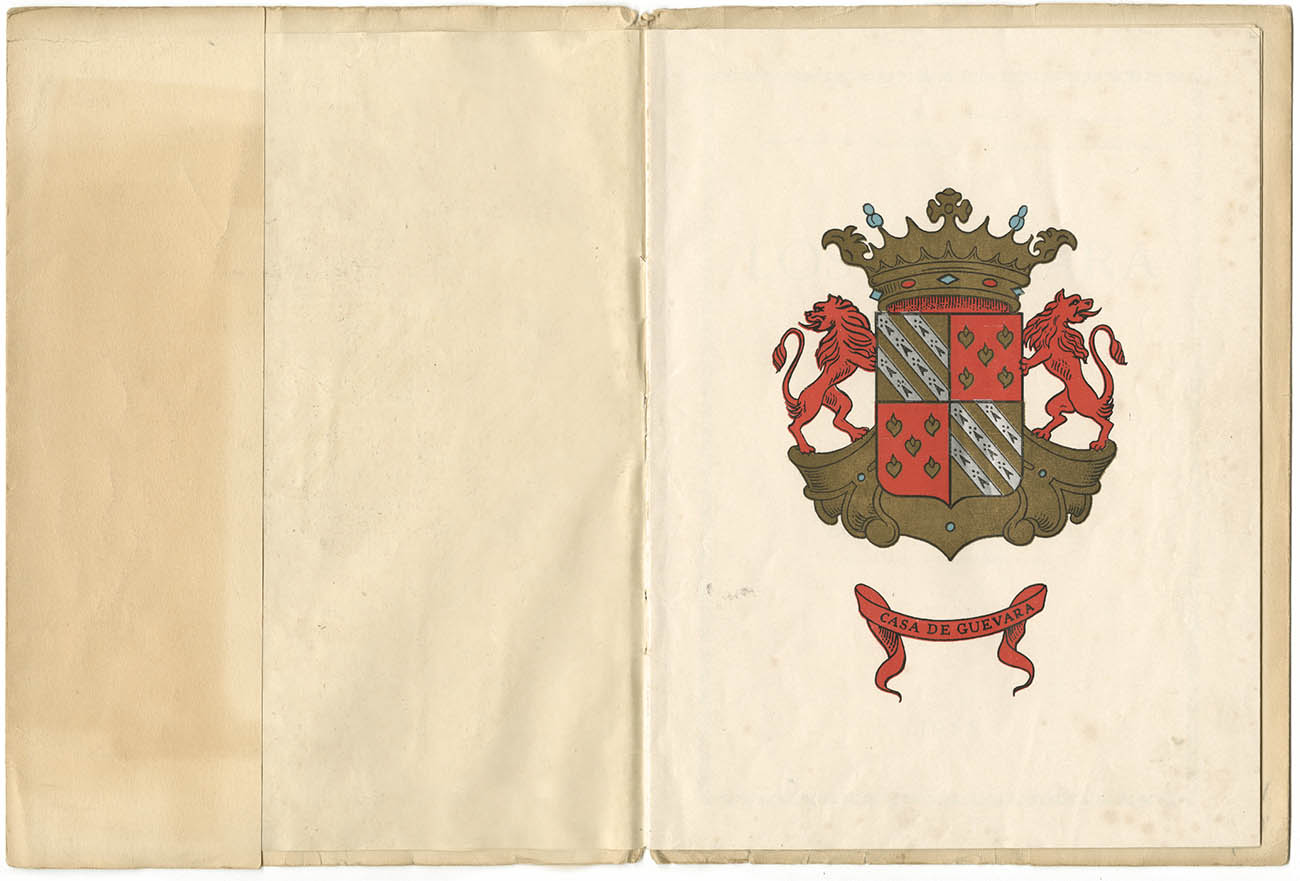 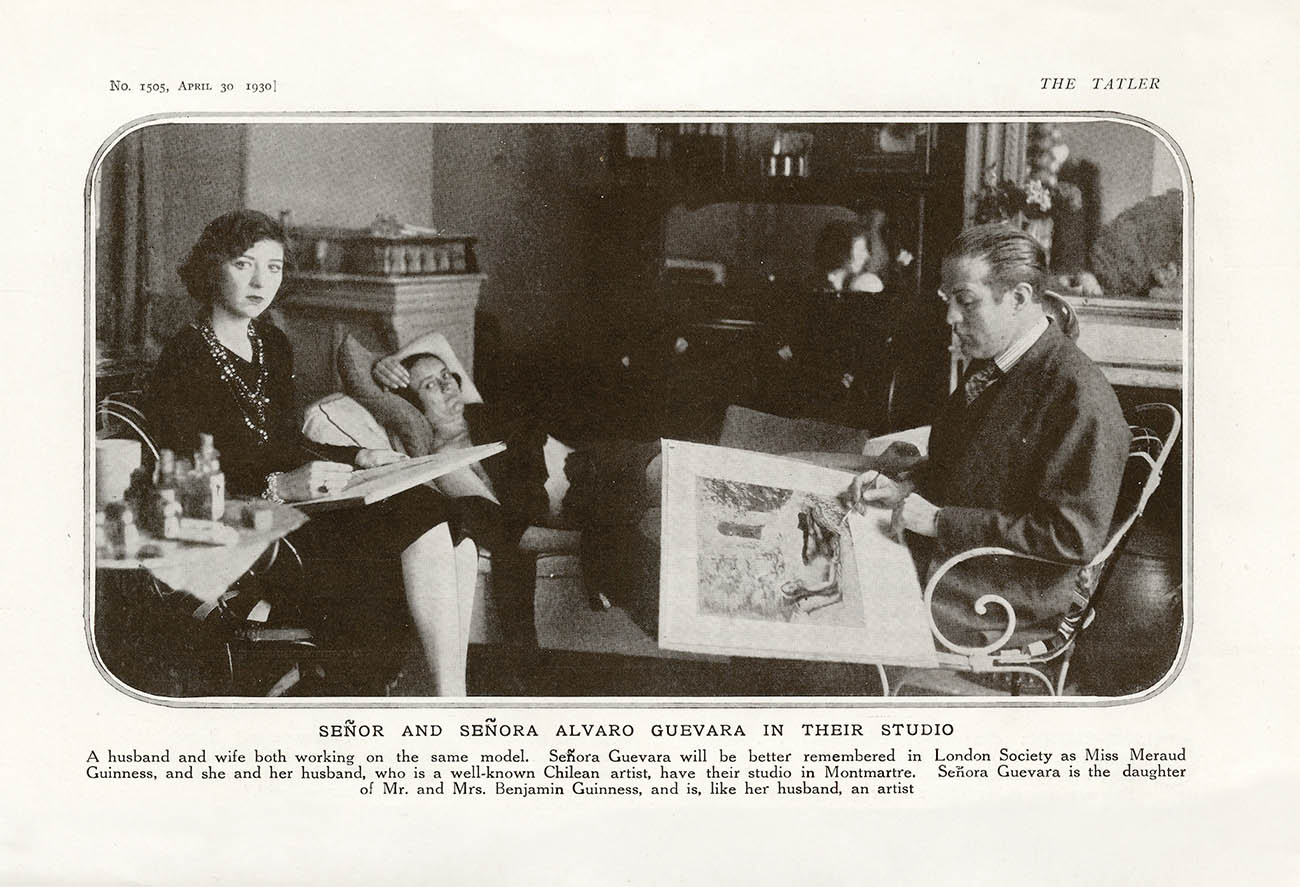 Señor and Señora Álvaro Guevara in their studio.Tatler Magazine, 30.04.1930. 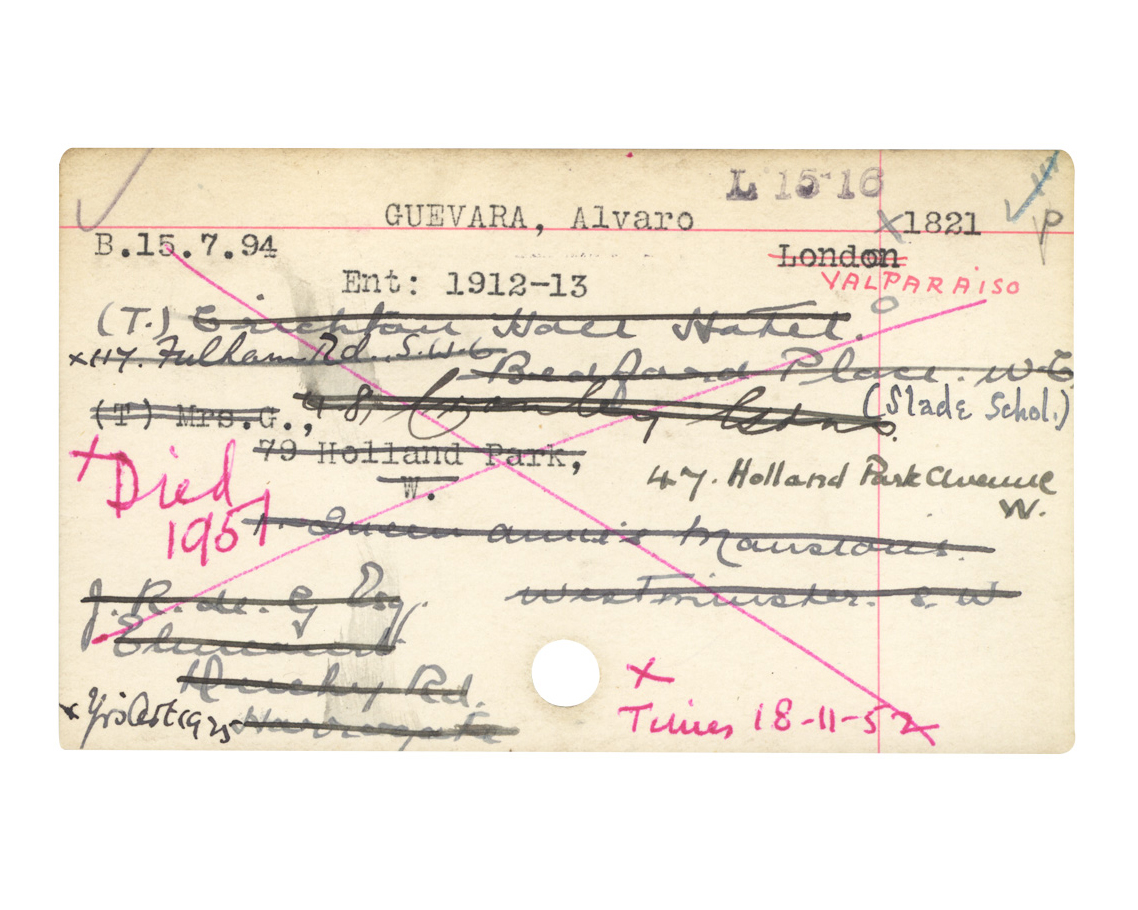 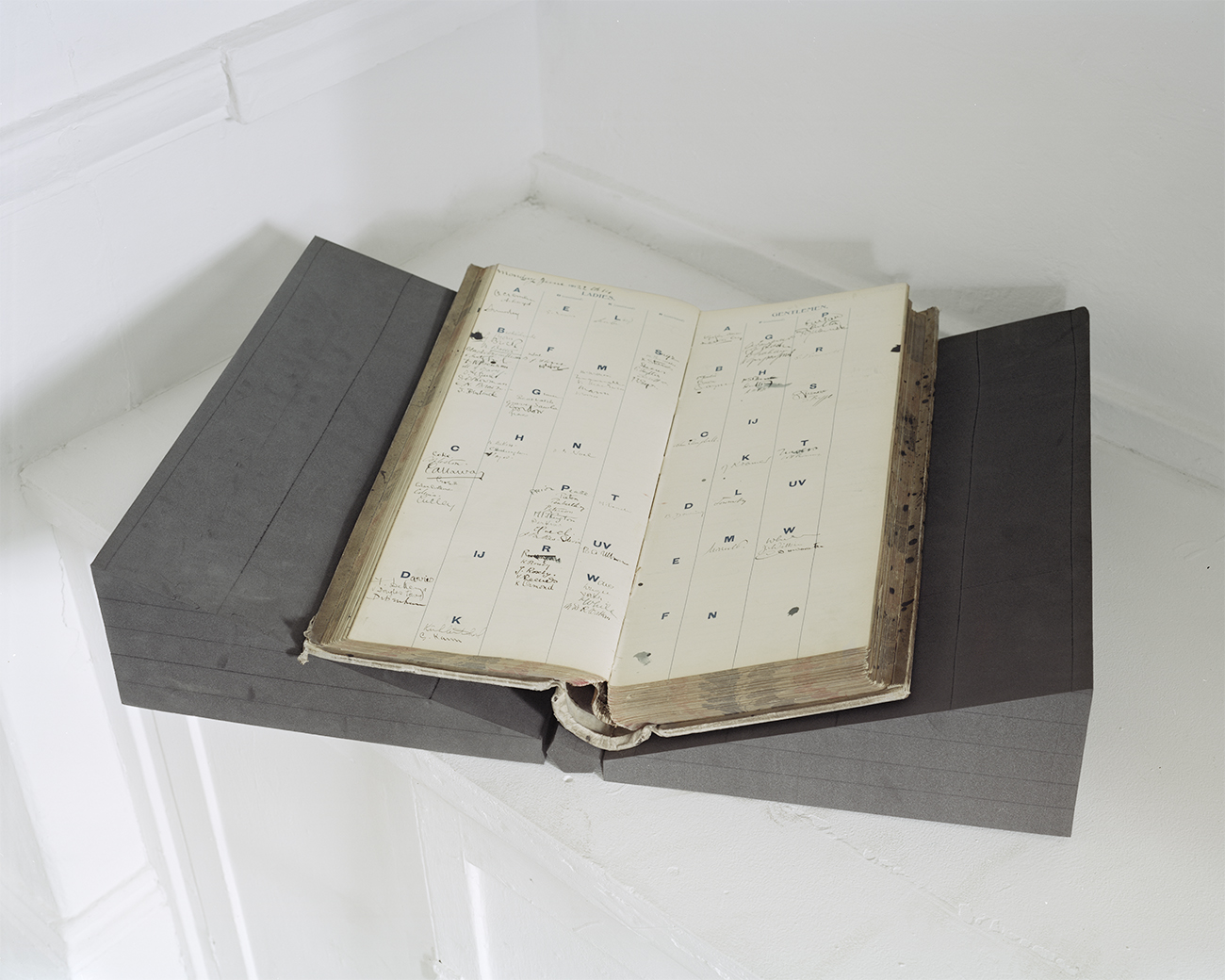 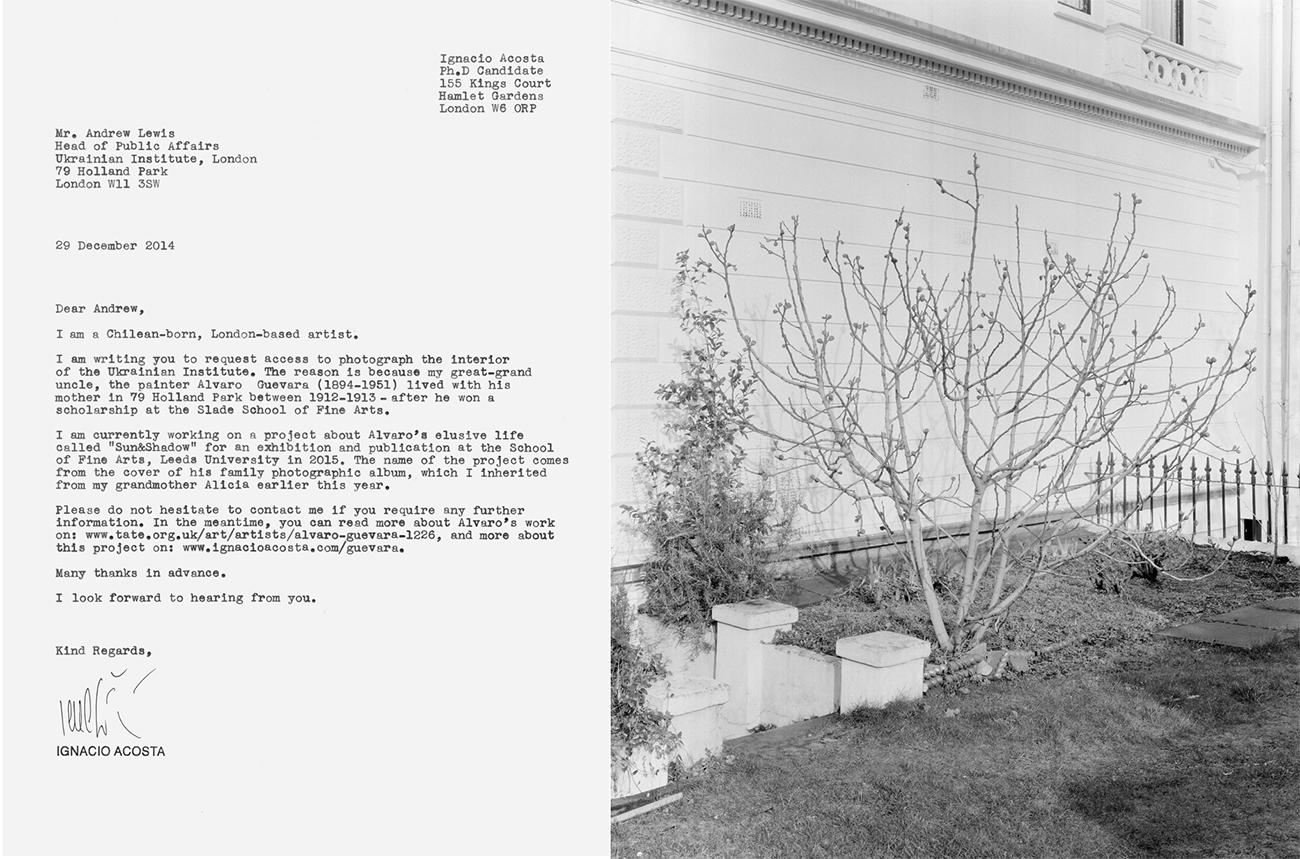 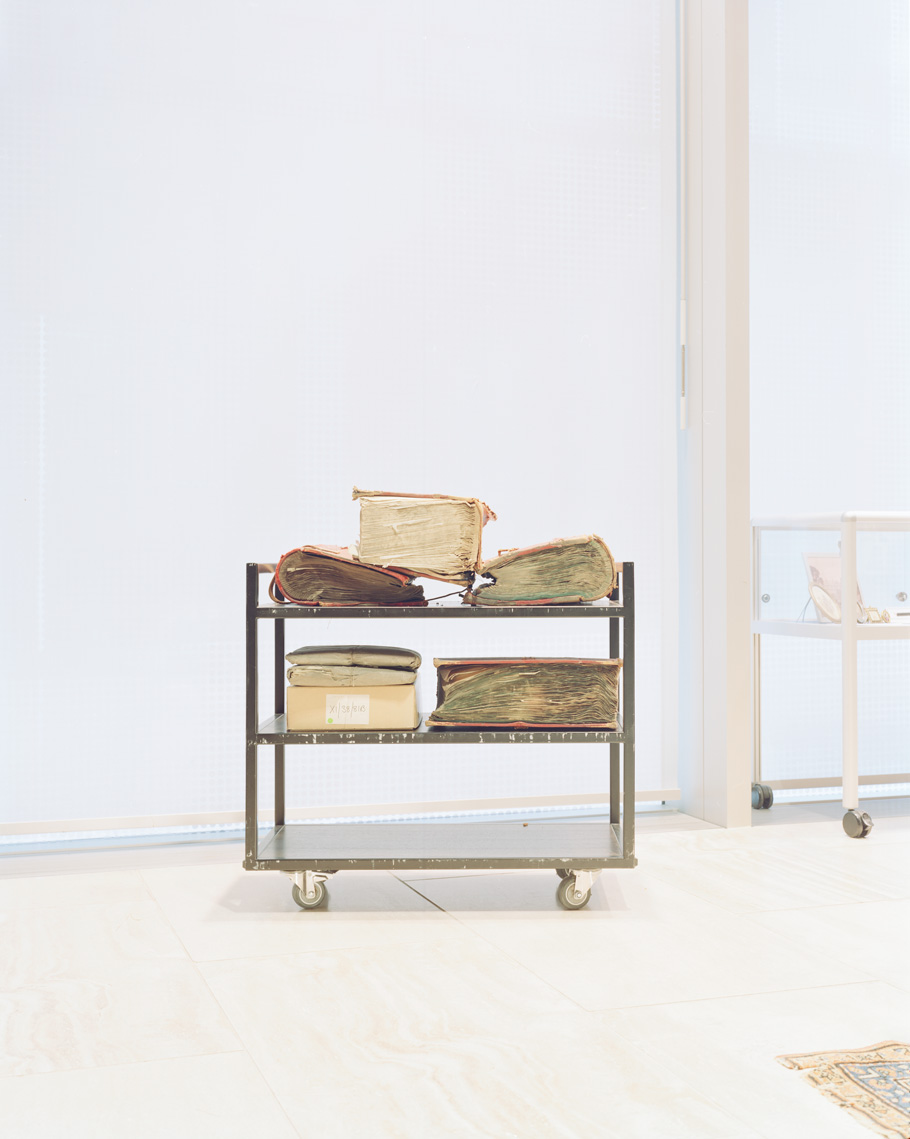 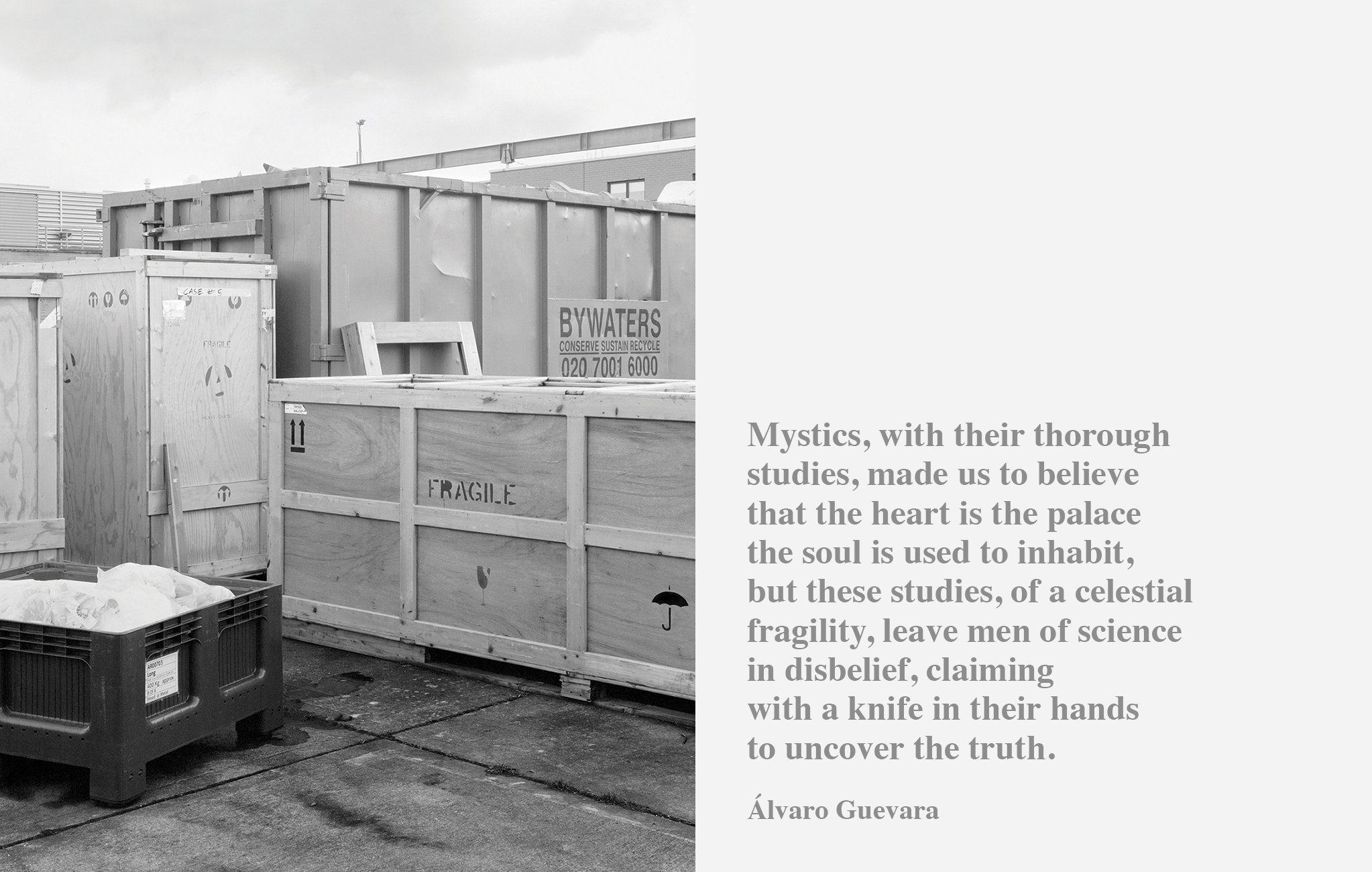 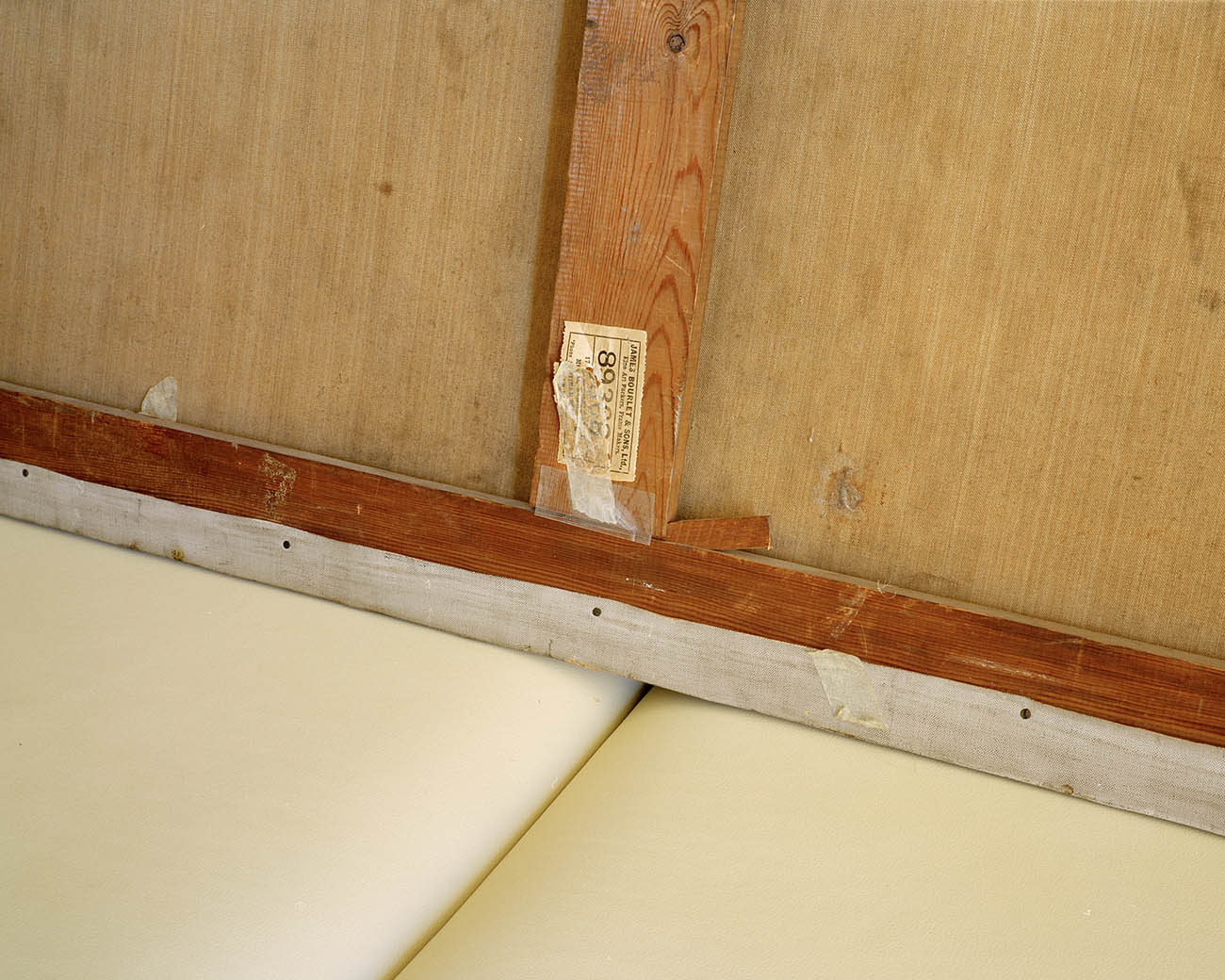 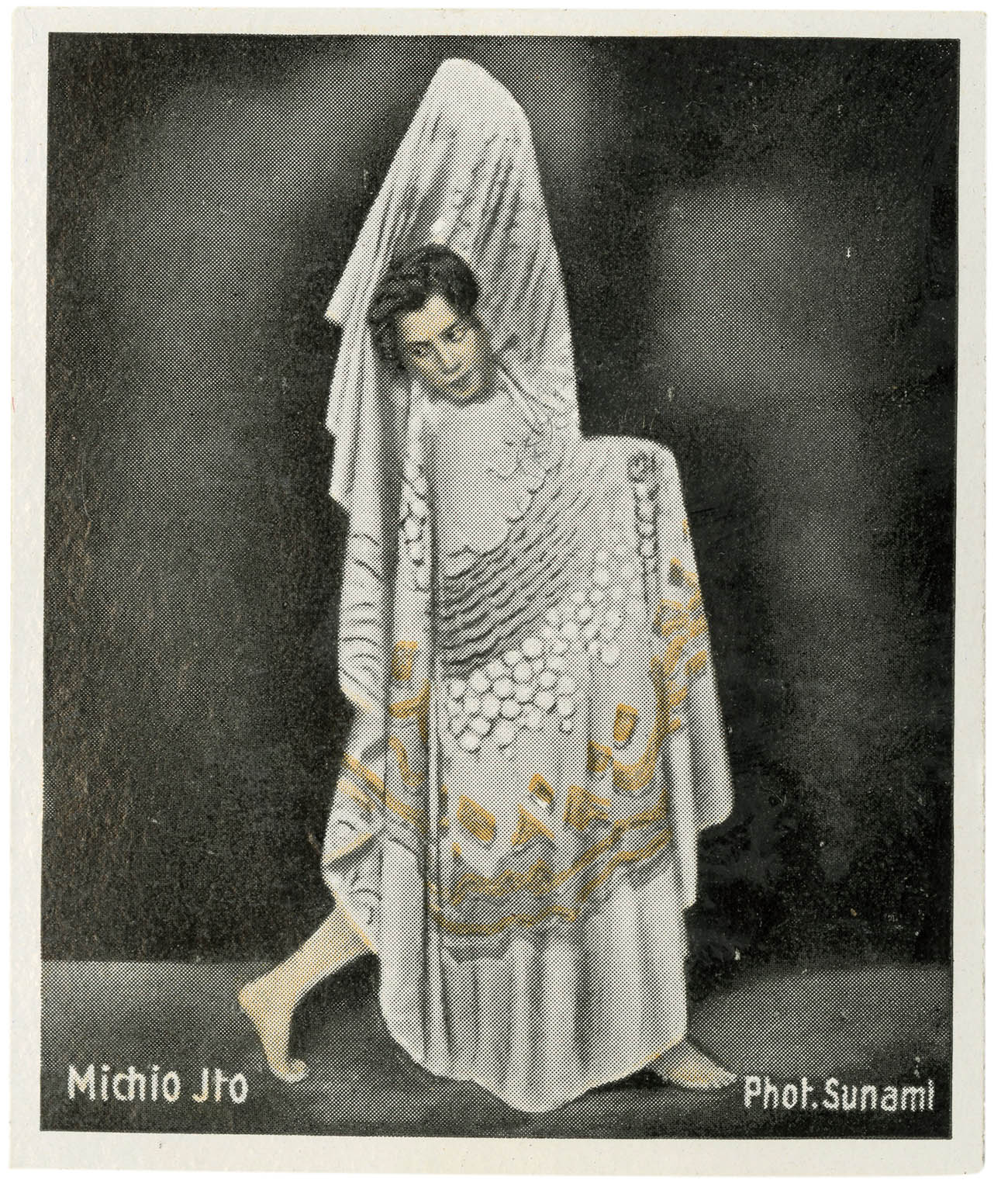 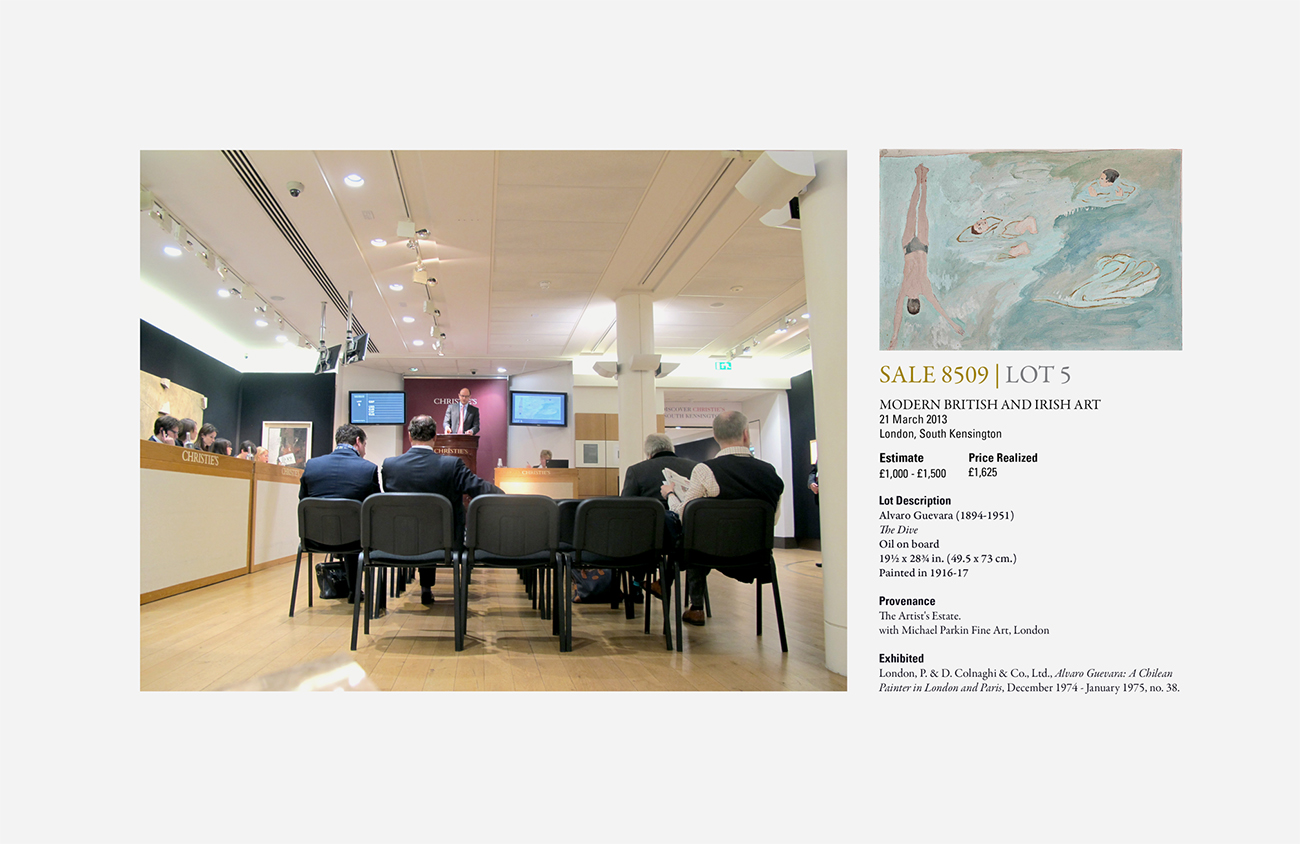 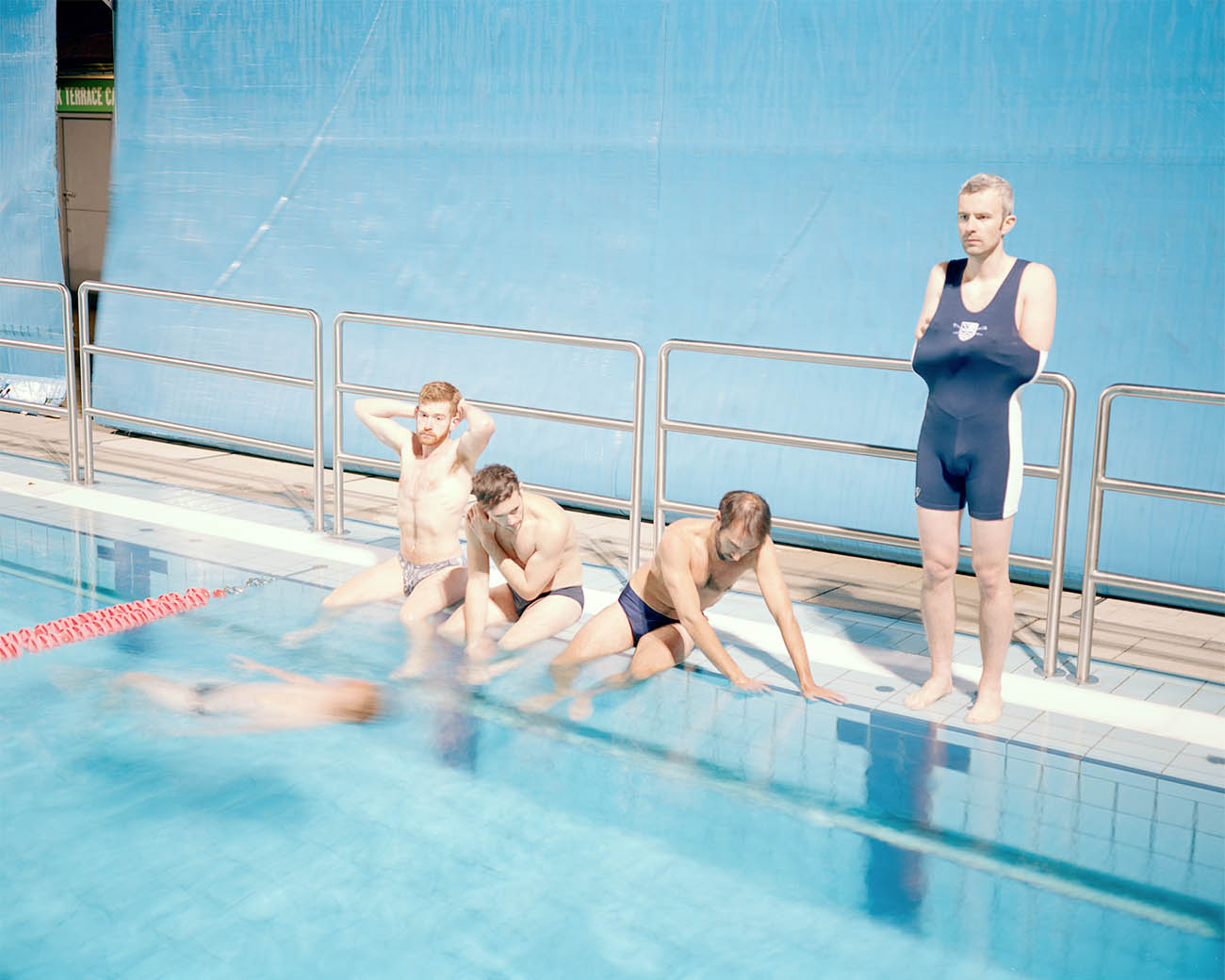 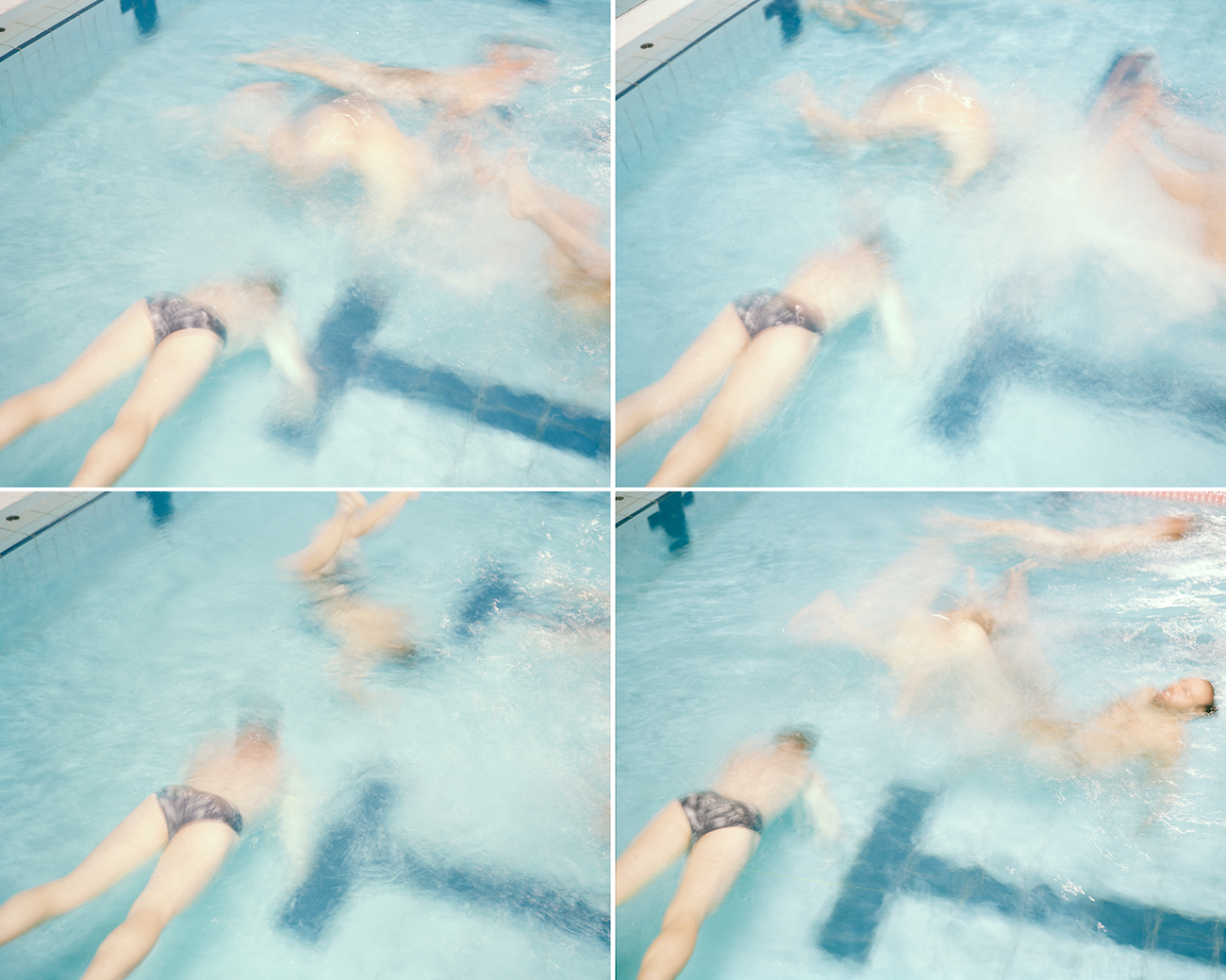 With Intuitive Projects, I respond to the alluring discovery of having an illustrious ancestor, in whose mind I seem to find uncannily similar patterns and preoccupations.

The project began with a gift from my grand-mother, the photographic album Sun&Shadow, which depicts the Guevara’s eccentric upbring. The photographs follow their family passage from Valparaíso to Harrogate, England in 1906, after a devastating earthquake had left their home in ruins. The photographs follow the life on the Guevara’s in Harrogate and their Grand European Tour until 1915, when the family returned to Chile threatened by the shadow of the War – except for Álvaro who stayed in London to pursue his artistic career.

“Chilean-born, painter, poet, playboy and boxer, Álvaro Guevara (1894-1951) moved to England and won a scholarship to study at the Slade School of Fine Art between 1912 and 1916. Having established himself as an artist, he was associated with the Bloomsbury circle. Eventually, despite his ambiguous sexual orientation, he married the painter Meraud Guinness, an inquisitive adventuress that was the elder daughter of multimillionaire banker Benjamin Guinness, part of the Guinness brewery clan. Guevara lived between Valparaiso, London, Paris and Aix-en-Provence. Most of his paintings were exhibited with some acclaim in the 1920s and 1930s. However, the majority of his body of work had been reduced to ashes when a bomb fell on December 9th, 1940 on the warehouses of James Bourlet & Sons, where Alvaro had arranged for it to be stored during the war. Three of Guevara’s surviving paintings are held in the Tate Gallery collection.” (Chiocchetti, 2015)

From and beyond the album, since 2013, I have collected substantial archival materials from the family archive, found images and made new drawings and photographic work.