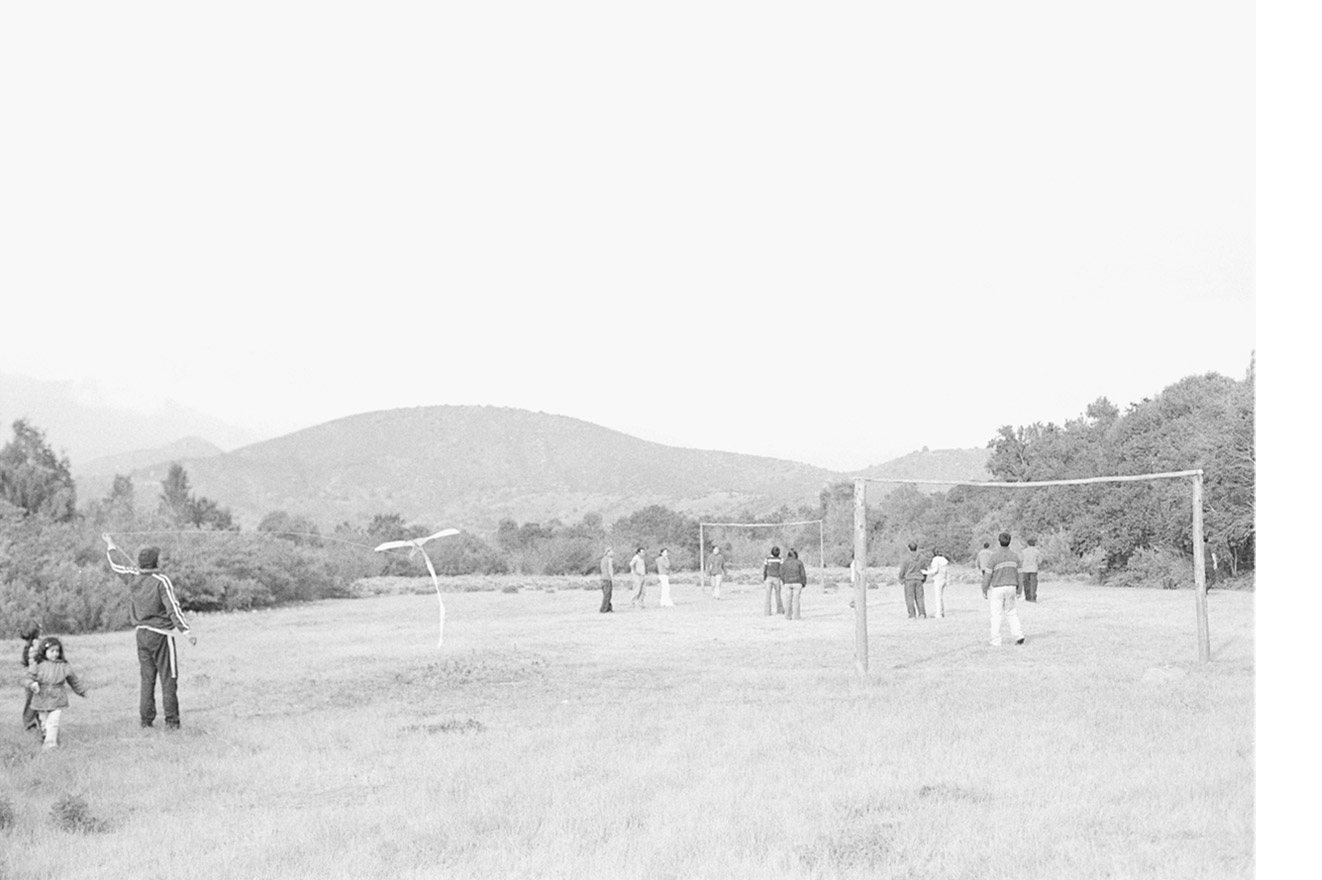 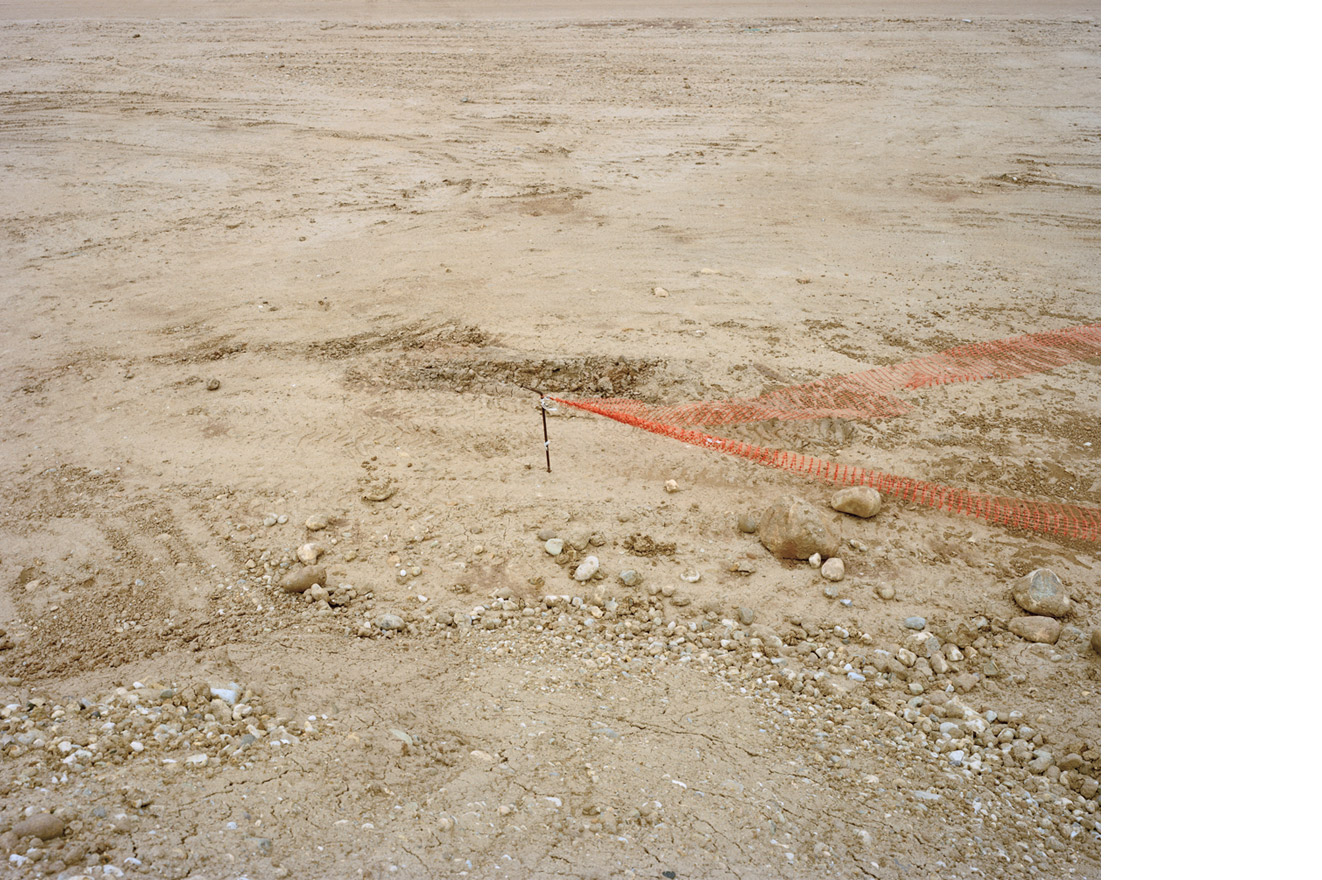 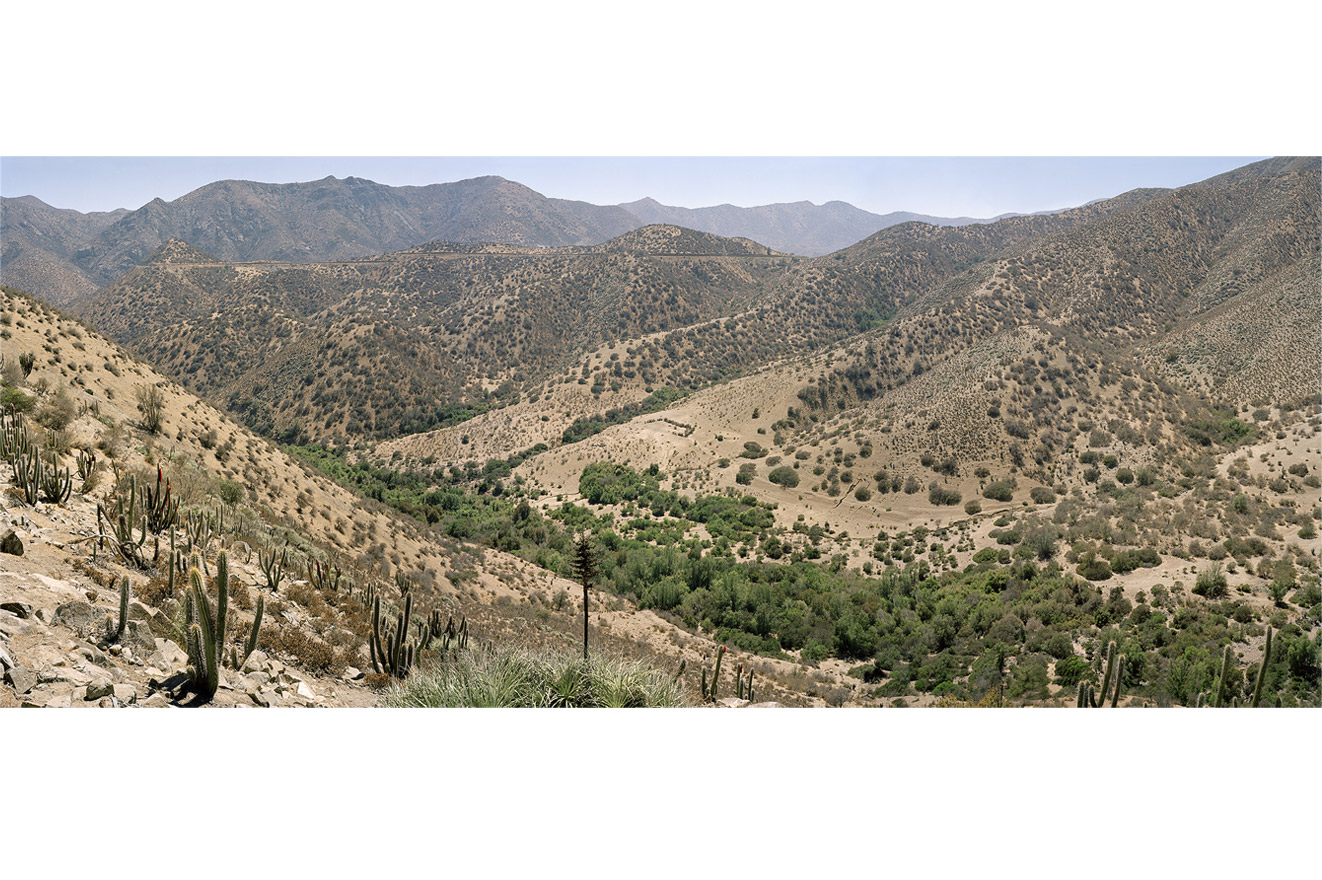 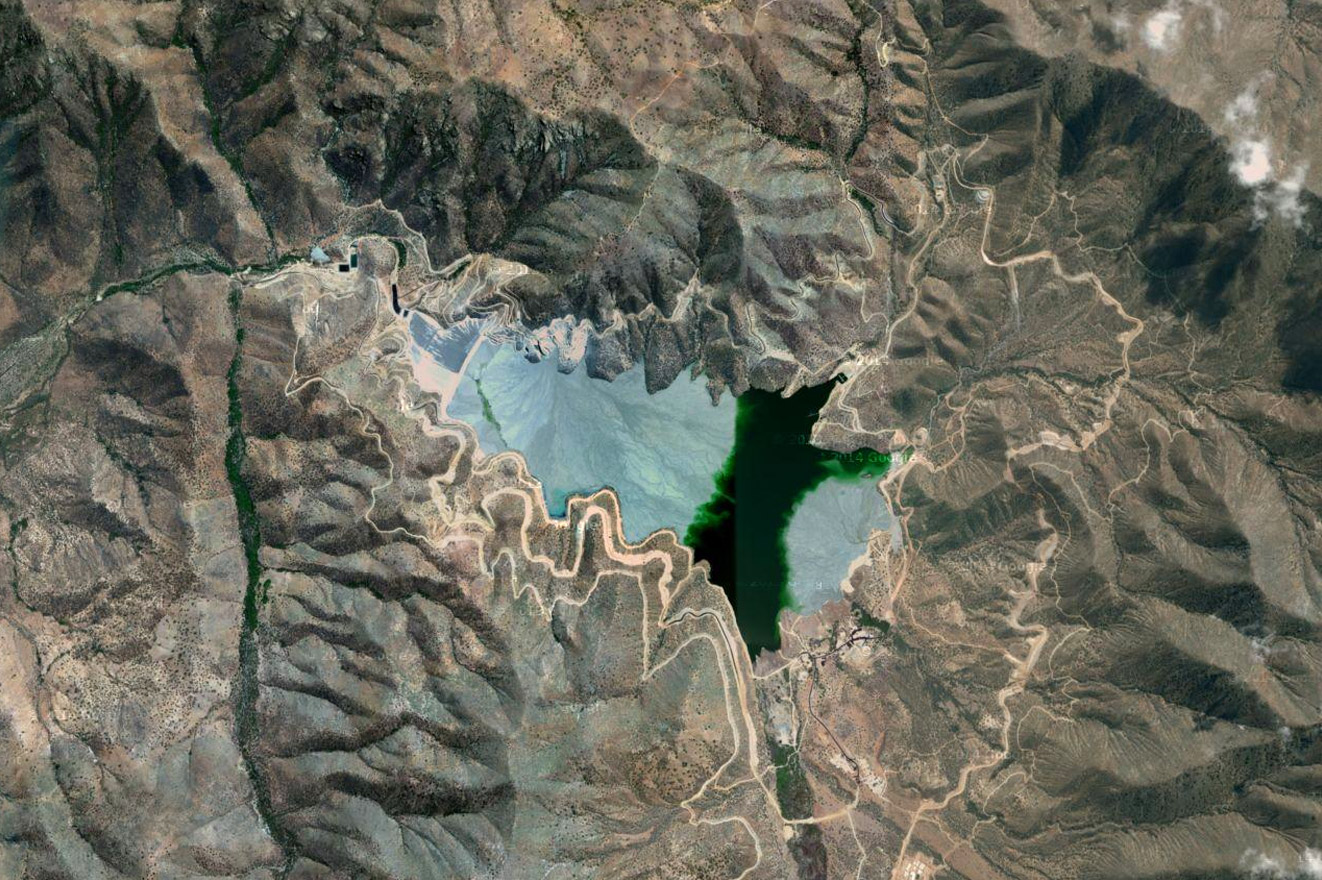 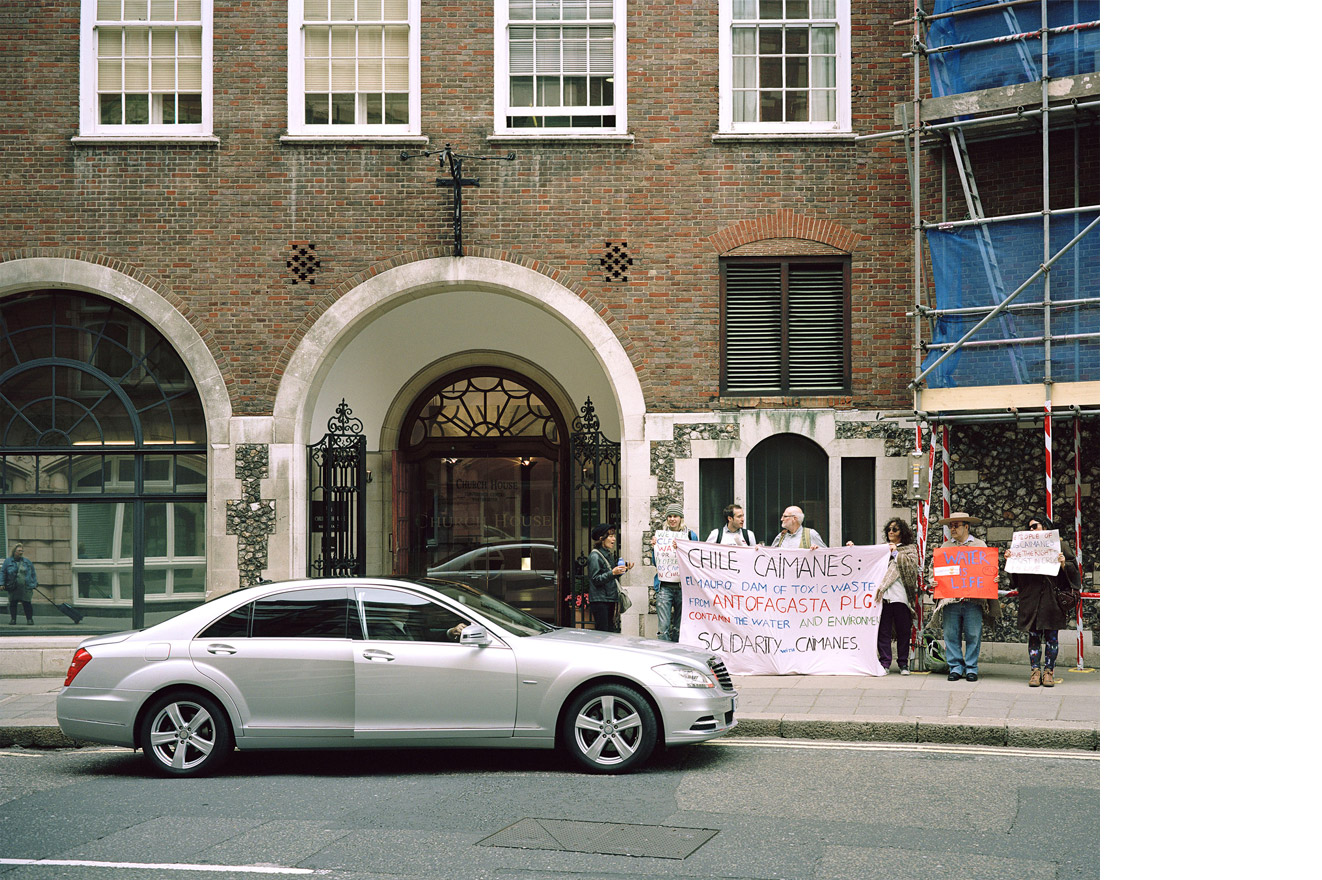 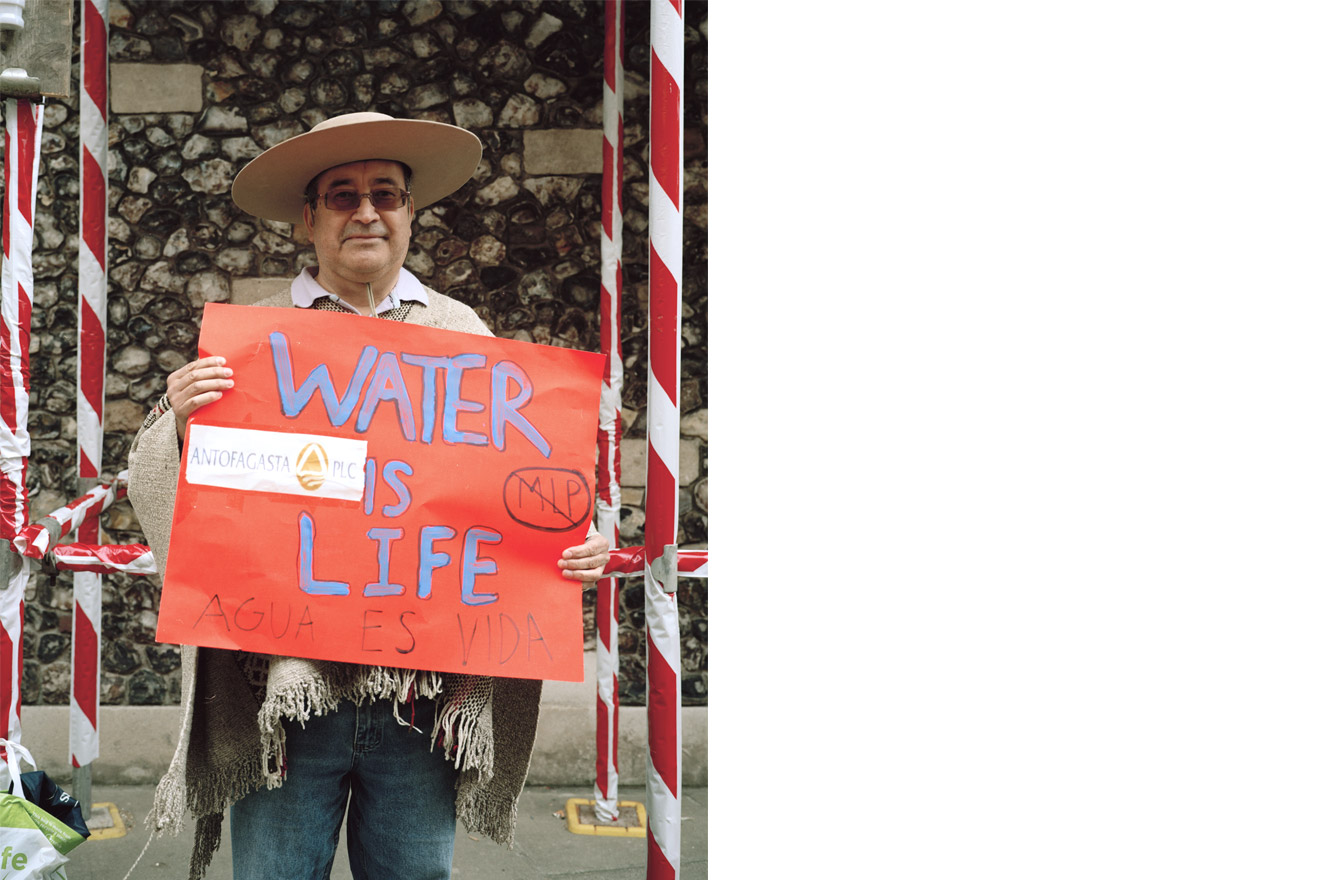 Antofagasta Plc. began construction of Los Pelambres in 1997 and operations started in 2000. In the Andes, ore is extracted through a system of perforation. It is crushed, milled and transported to a concentration plant located at 1,600 meters above sea level where the materials are separated. In the concentration plant, an alkaline flotation system is used to selectively separate the copper concentrate from the worthless material, or gangue. The unwanted material is deposited in El Mauro tailings.

Following a report by the Foundation Frances Libertés published by United Nations in 2012, a wall of 1,000 meters of compressed sand was build to hold over 2,060 millions tons of toxic waste material, and stands at 470 meters above the town of Caimanes. According to the report, the tailings is located in an earthquake-prone zone, and, if it were to collapse, the 1,600 inhabitants of Caimanes would have only five minutes to escape before being buried.

As result of the construction, 23 families were displaced from their land. As the report details, the building of the tailings involved the redirection of the natural course of the local water source and the contamination of underwater resources with heavy metals, resulting in a loss of agricultural activity, which, prior to the installation of the mine, was central to the region's economy. As a result of the construction of El Mauro, there has been considerable damage done to the region's heritage, including the destruction of 140 archaeological sites, the flooding of indigenous burial grounds, and the destruction of the last forest of ‘Canelos’ in Northern Chile.

After copper is ground in the Andes, it is transformed into copper concentrate. This black powder is transported to Punta de Chungo, a port on the Pacific, through a 120 km long pipeline. For this transportation, the company uses large quantities of water and gravity to create flows. At the Pacific port, the concentrate is dried and shipped mainly to Asian markets. The excess water contains high doses of toxins, particularly molybdenum and sulphate, both considered highly damaging to the environment and human health. Therefore, it cannot be used in the food chain or deposited in the sea. To dispose of these toxic water residues, a water-intensive monoculture of Eucalyptus specimens from Australia has been planted.